Tokyo RPG Factory, the new studio responsible for I Am Setsuna, has announced their follow up title, Lost Sphere.

Lost Sphere, slated for release in 2018 on the PlayStation 4, Nintendo Switch, and Steam, will have you take control of a young boy named Kanata as he awakes from a dream to find his hometown disappearing. To stop the world from vanishing forever, Kanata and his comrades work to rebuild the world around them with the power of memory.

Expanding on the gameplay seen in I Am Setsuna, Lost Sphere will a revamped ATB Battle System where players can freely adjust their placement mid fight. The game will also feature seamless environments and a variety of unique locations to explore throughout your quest to save the world

Lost Sphere, is a game that keeps the unique look Tokyo RPG Factory established with I Am Setsuna, creating an almost painterly world that looks lush and exciting to explore. Modernising the classic JRPG formula for modern players. 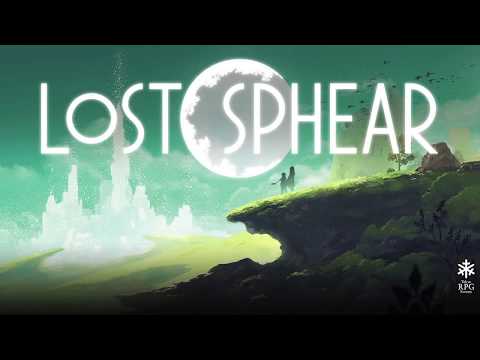