Tokyo RPG Factory reports a loss of 244 million yen, or approximately $2.4 million USD at the end of their 2016 fiscal year in March. This is according to the Official Gazette (Kanpo), whose most recent publication saw the release of these financial statements.

Tokyo RPG Factory is a development team created within Square Enix with the goal of bringing back the “Golden age” of the JRPG. According to Usuke Kumagai, Technical director for Tokyo RPG factory, the team was created after Yosuke Matsuda, President of Square Enix Holdings, noticed a resurgence in games paying tribute to this age the JRPG among western indie developers. In an interview with CGMagazine, Kumagai explained that the team was formed because “…we wanted to create a JRPG in Japan because it [JRPG] stands for Japanese RPG, and have people play it once again.” 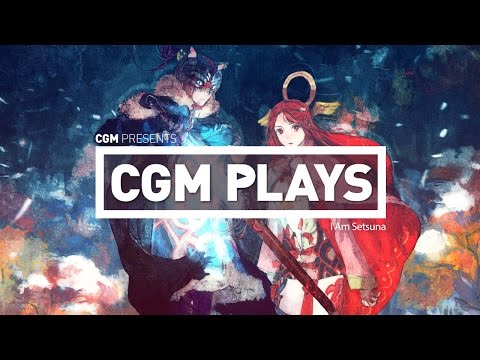 Their premiere IP, I am Setsuna, a game influenced by such titles as Chrono Trigger, Final Fantasy, and Dragon Quest, was released in Japan on February 18th of this year. It was released in North America on July 19th.

It sold 33,629 copies on Playstation 4 and 27 994 copies on PlayStation Vita, with a total of 61,623 units sold in Japan. Tokyo RPG Factory and Square Enix released I am Setsuna in North America for Playstation 4, Playstaion Vita and Windows. Currently, and estimated 26,000 units of the North American version have sold on Steam.

It is not unusual for a new development team to experience a year end deficit, especially after the release of their first game. In fact, the early beginnings of Square were rooted in financial hardships, which led to the merger with Enix in 2001. At the end of their fiscal year in March, Square Enix Holdings reported a 27.5% increase in sales from that of March 2015. Since the financial report for Tokyo RPG Factory has not yet accounted for sales world-wide, success for Tokyo RPG Factory is still a real possibility.

You can read more CGMagazine’s interviews with Tokyo RPG Factory and I am Setsuna in the July-August issue of CGMagazine.

File Under: i am Setsuna, RPG, Square Enix