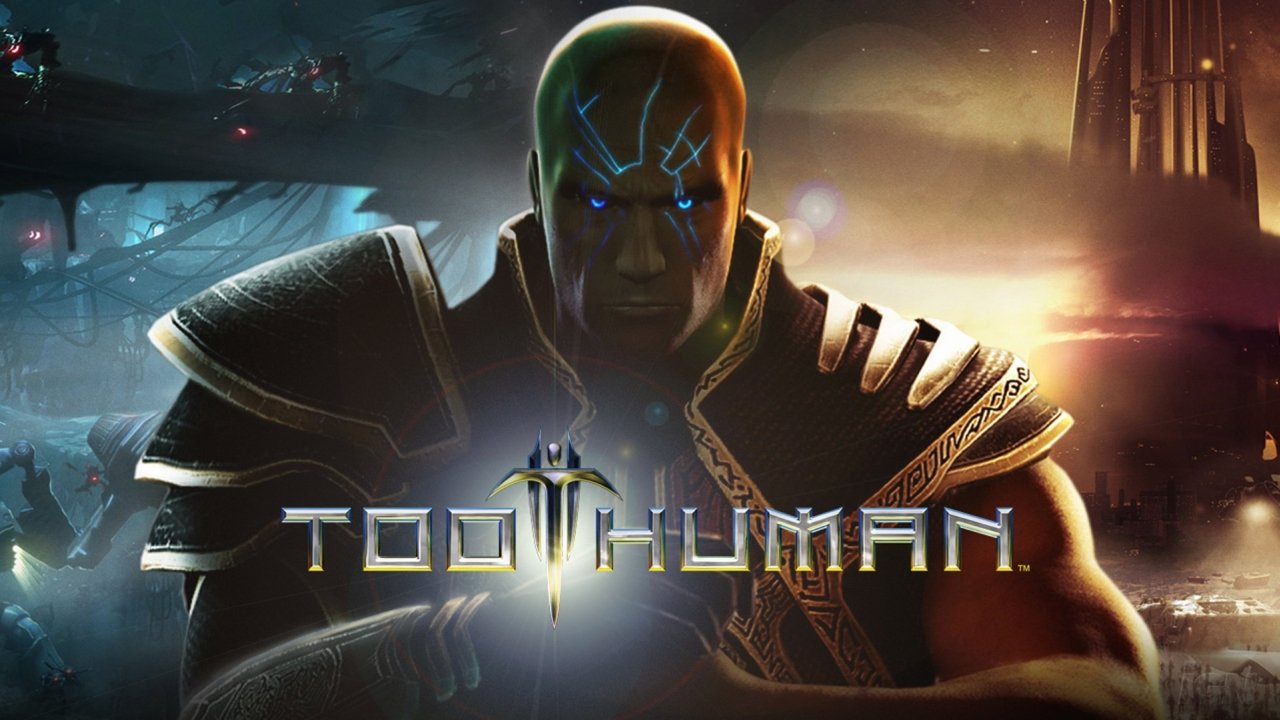 Silicon Knights’ Too Human has been removed from the Xbox Live Marketplace and Games on Demand today, possibly in connection with the recent legal battle between developer Silicon Knights and Epic over the Unreal Engine.

If users head to the Xbox Marketplace they’ll notice although the videos and images are still up for Too Human, the game is not. Games on Demand has removed all of their pictures and themes of the game and is also not available.

According to Eurogamer.net , Silicon Knights had until Dec. 10 to recall and get rid of any software built using the Unreal Engine 3, and at their own expense. This included Too Human, The Box/Ritualyst, The Sandman and X-men: Destiny and Siren in the Maelstrom. This came after Silicon Knights lost a law suit to Epic after it was found they deliberately copied code for the Unreal Engine 3, and in May 2012 were forced to pay Epic 4.45 million dollars USD in damages.

Despite Too Human’s removal Microsoft still have not confirmed if that’s the reason for the game being down.