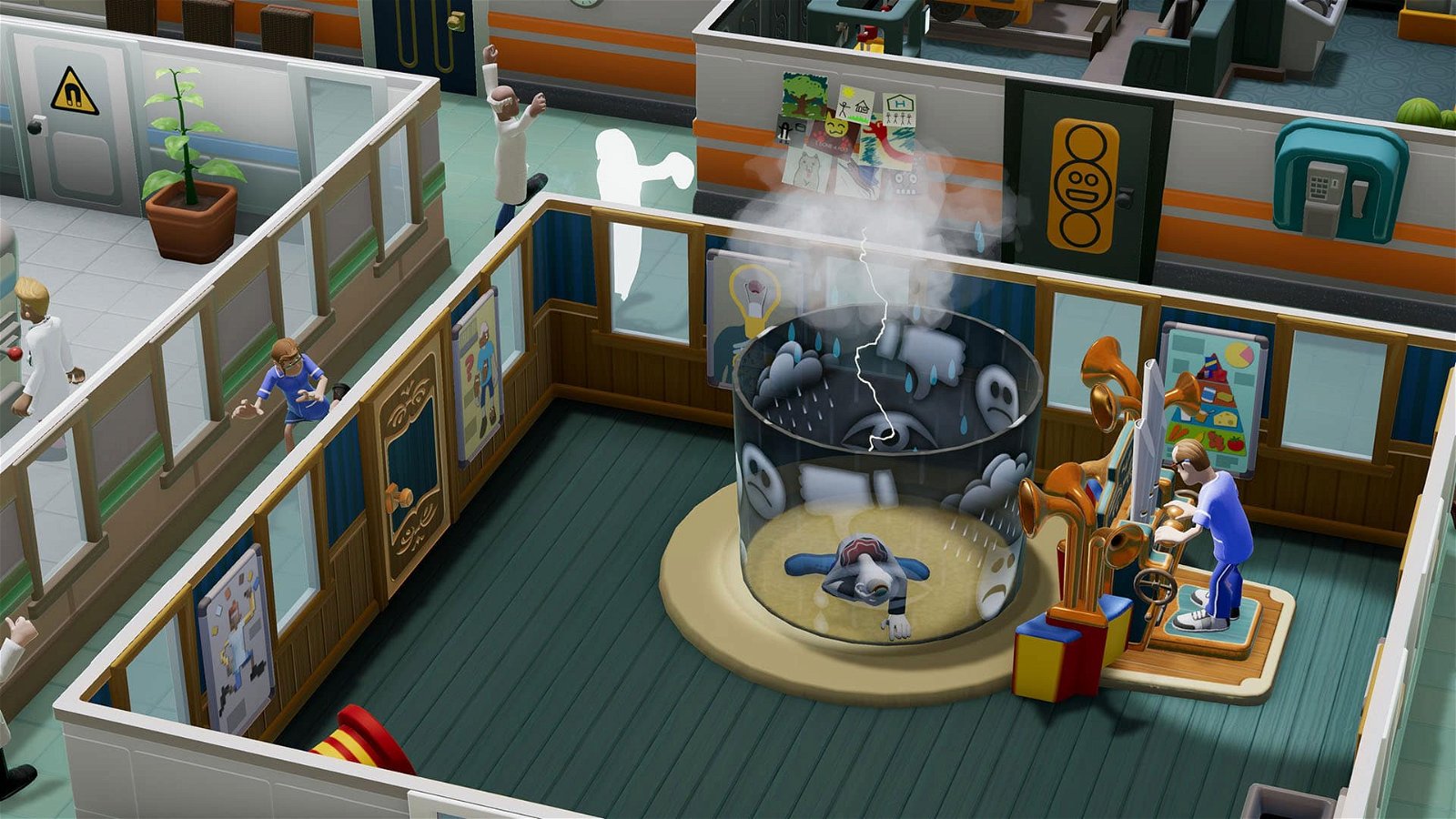 A spiritual successor to Theme Hospital, Two Point Hospital is heading to the Nintendo Switch, PS4 and Xbox One Late 2019.

Developed by many of the team that worked on Theme Hospital, Two Points Hospital brought the British humour to the hospital management genre in 2018. Building hospitals has never been as irreverent with its unique charm and fun take on the sim genre, Two Point Hospital managed to delight critics and fans alike, managing an 83 on Metacritic.

With numerous updates including an interior Designer, copy-paste room layouts and character customization, along with expansions that build on the scope of the game, Two Point Hospital is ready to take the next leap to consoles. With a revamped interface and all updates and expansions included, this is poised to be the definitive version for anyone not already playing on the PC.

Set to release later this year, Two Point Hospital is sure to please fans of management games and irreverent humour everywhere. We at CGMagazine are excited to jump back into the game and see how the new interface, and being able to play it on the go, will change the core experience. We hope to have a review closer to launch, but until then at least we have some screenshots and a new trailer to wet our appetites.