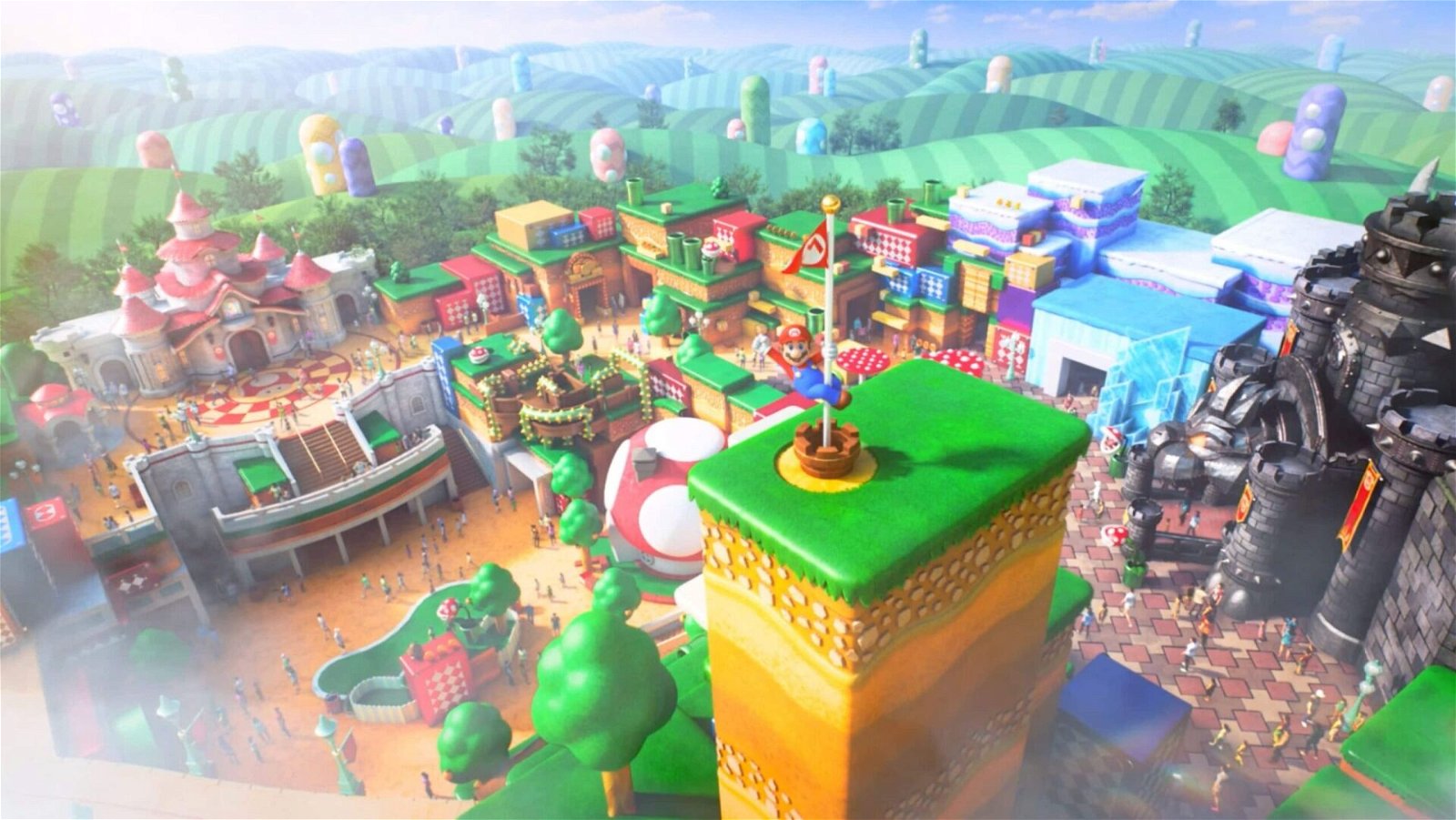 Universal Studios’ long-awaited Nintendo theme park is set to open in Japan next spring, and will launch with Mario Kart and Yoshi rides.

Back in 2014, Universal Studios announced that it had signed a deal to create a number of new theme parks based on Nintendo properties, and it looks like the first of these will finally be opening spring of next year in Osaka, Japan. The news, as found by Attractions Magazine, comes via chairman and CEO of Universal Parks & Resorts, Tom Williams. Speaking during Comcast’s 2019 Media, Communications & Entertainment Conference, Williams revealed that the company was aiming to open Super Nintendo World at Universal Studios Japan next spring, and that two rides – based on Super Mario Kart and Yoshi – would be included as part of the park’s Phase One on opening day.

Although Williams offered no details on the Mario Kart ride, Yoshi’s Adventures was recently rumoured by Orlando Parkstop to be an omnimover-style experience, with cars designed to resemble Yoshi. The track will seemingly circle one of Super Nintendo World’s upper levels, offering a view of the park below, and will consist of both indoor and outdoor locales, utilizing over 40 animatronics.

Williams also revealed a new, as-of-yet unannounced interactive element for the park: magnetic bracelets featuring the iconic red Mario icon that guests will use to interact with the land’s three-leveled environment. With this wristband, guests will be able to track their scores gained through interactions in the land as well as on the rides – and interestingly, Williams also said that this scorekeeping will interface “back with your game console so you can build on it and come back again.”

There’s a lot we still don’t know about this magical-sounding place, and it sounds like Universal is keeping things reined-in to start with. Regardless, everyone’s pretty jazzed about Super Nintendo World, and you’ll be happy to know that more of them, each with different ride selections and layouts, are currently in development for Orlando, Hollywood, and Singapore. Check back in the coming months to see the latest news on what’s sure to be the next theme park sensation.