Valve Planning For a Small Presence at E3

Keep An Eye On The PC Gaming Show 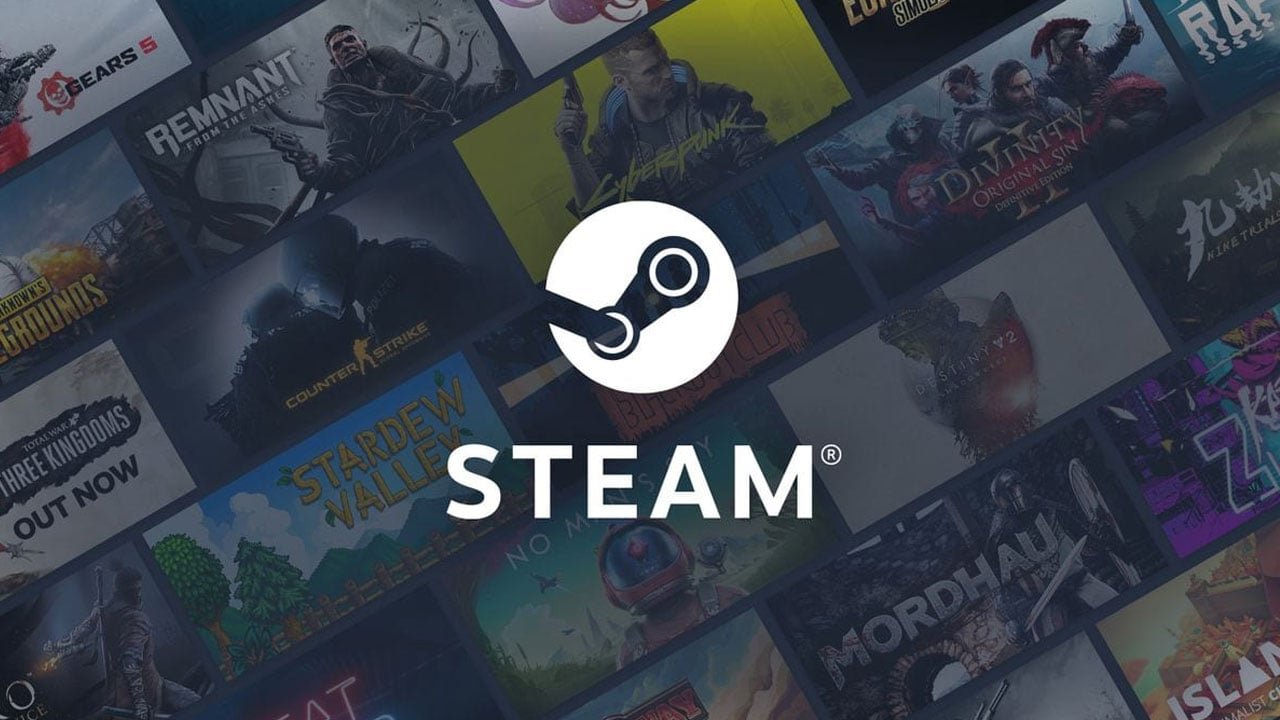 According to the list of companies planning to have reveals at the PC Gaming Show this year, Valve will be in the house to discuss Steam Next Fest, which will take place June 16th to 22nd.

Rumours are swirling around the PC Gaming Show, where a list presented at PC Gamer shows Valve as one of the companies planning to have announcements during the presentation. The plan is for a discussion centered on Steam, and more specifically, the Steam Next Fest (previously the Steam Game Festival), but reports indicate there may be more news coming soon.

Based on the previous reporting at Ars Technica, Valve may be working on a PC prototype that will mimic the Switch in portability, which is currently codenamed SteamPal. Because of those reports, and the new information seeing Valve associated with the PC Gaming Show this year, many are wondering if it’s possible they could be planning some sort of reveal.

Adding in that Gabe Newell himself teased the possibility for Steam games coming to consoles in *some* format, and you have the makings for some interesting narratives coming to fruition over E3 week. “Will Steam be putting any games on consoles, or will it just stay on PC?” Newell was asked while at a conference at Sancta Maria College. “You will get a better idea of that by the end of this year,” he replied, before adding, “and it won’t be the answer you expect.”

While that possibility should be taken with a grain of salt, it’s entirely possible something more could be planned, and with Valve in attendance at the show that would make the most sense for such a reveal, it surely is an interesting proposition at the very least. Everyone will have to tune in on June 13th at 5:30 PM Eastern to see if anything comes from this besides the planned Steam Next Fest discussion.