Valve’s Year and a Half Bread Tease Might Be Breaking 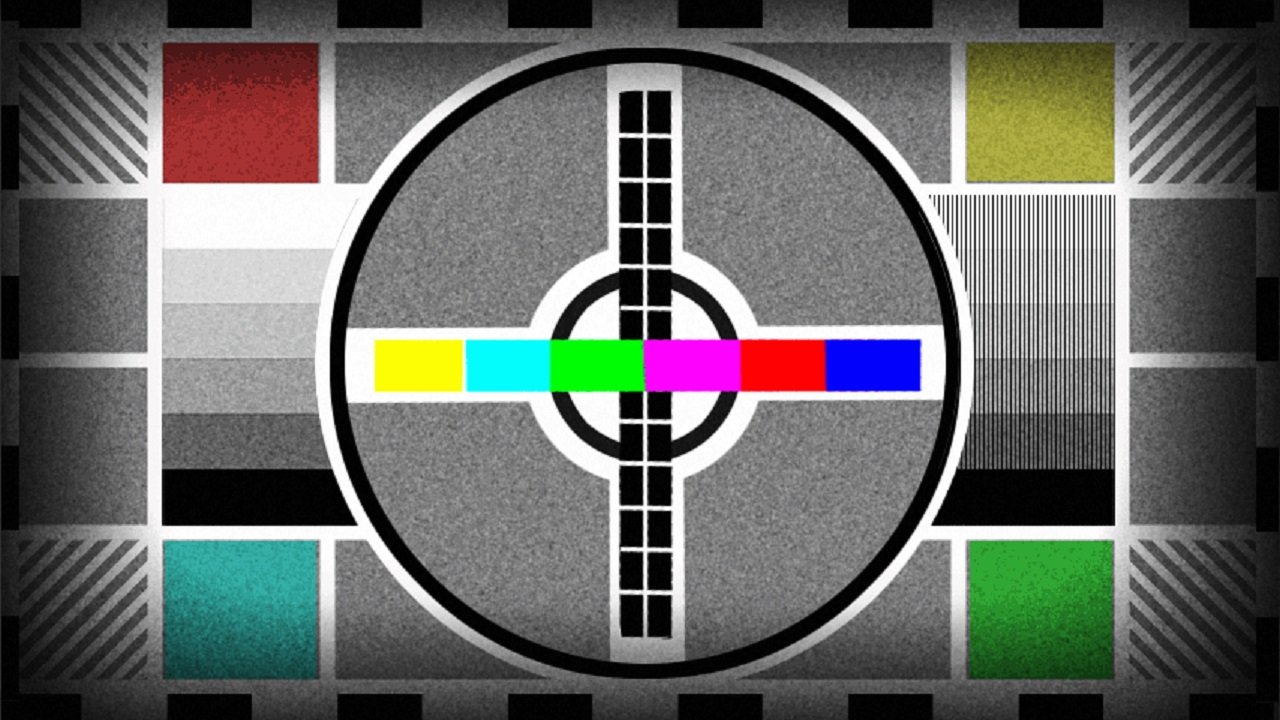 Something tasty has been rising in Valve town. About a year and a half ago, mention of a foul tasting loaf of “eighteen-dollar bread” teed off a faint background theme in Team Fortress 2 lore. The Western staple began to appear in various forms, some more conspicuous than others. Baguettes have appeared in blog updates, pretzels have been held aloft by doves in content promotions, and recently, the occasional stray baked good has spit out alongside teleporting players.

Those willing to dig into the game’s code have found still more hints. A bread monster texture made an appearance alongside others yet unused. The Medic has gained throwing animation files and various bread types are represented in file names.

And now there’s a countdown. Valve doesn’t host this kind of performance for small stuff. Reddit suspects that the short film revealed in January of 2013 is involved – possibly odd bits like bread bosses and moon bases as well.

At time of writing, there’s fourteen hours to go. Will this event be what pulls you back into the game? Check back soon to see what pops out of the oven!