Vidyo and Nintendo Team Up for WiiU Video Chat 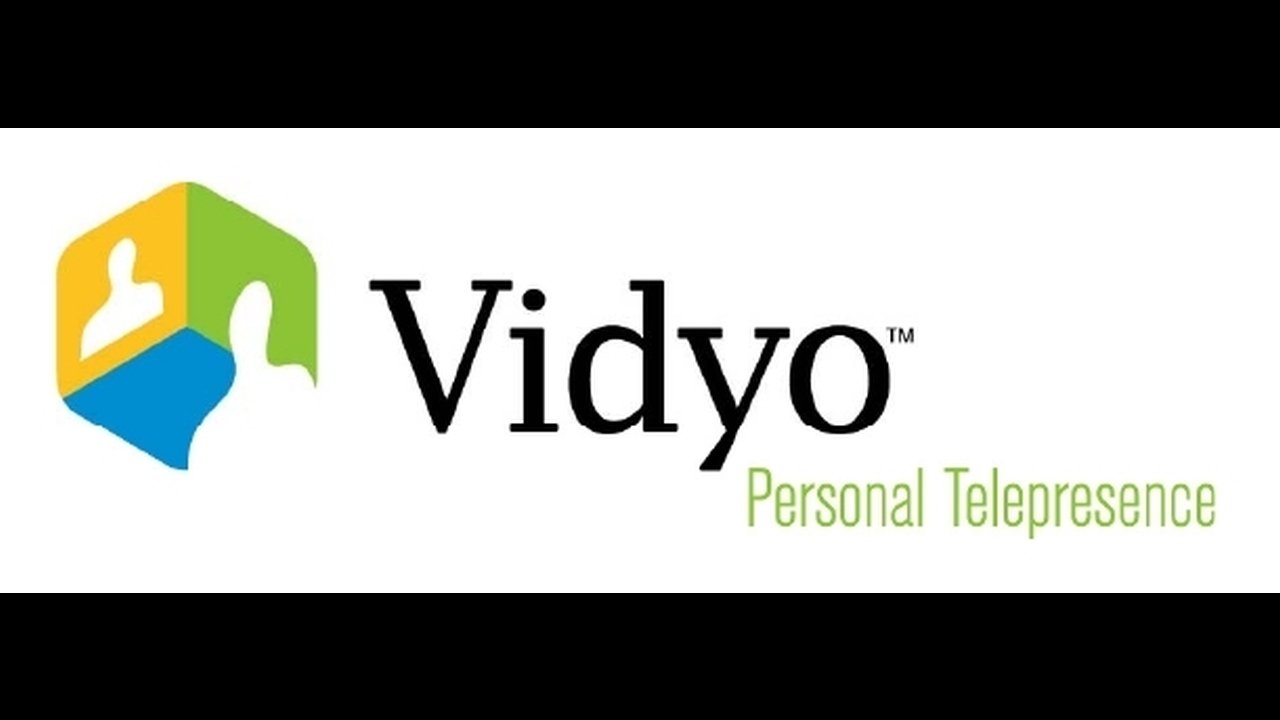 Popular telepresence company Vidyo announced today they were teaming up with Nintendo to bring WiiU players everywhere a medium to video chat eachother with.

The news of the WiiU allowing video chat for players is hardly news, but the announcement of the partnership between the two companies was only just released. The announcement was posted earlier this morning in a press release from Vidyo, published on their website.

“This is an unprecedented opportunity for both Vidyo and Nintendo,” Ofer Shapiro, CEO and co-founder of Vidyo.

The news came as a shock to many who thought Nintendo would have partnered up with video chat giant Skype. Vidyo describes themselves as the first, “personal telepresence,” and further explained why they were the obvious choice for Nintendo and Nintendo WiiU users.

“Vidyo provided Nintendo with a video solution that adapts to changing network conditions while being easy for consumers to use from the comfort of their living rooms,” Genyo Takeda, General Manager of Integrated Research and Development for Nintendo.

The WiiU was officially released yesterday, November 18. Stay tuned for details on this story.