Workers Sent to the Occupational Gulag 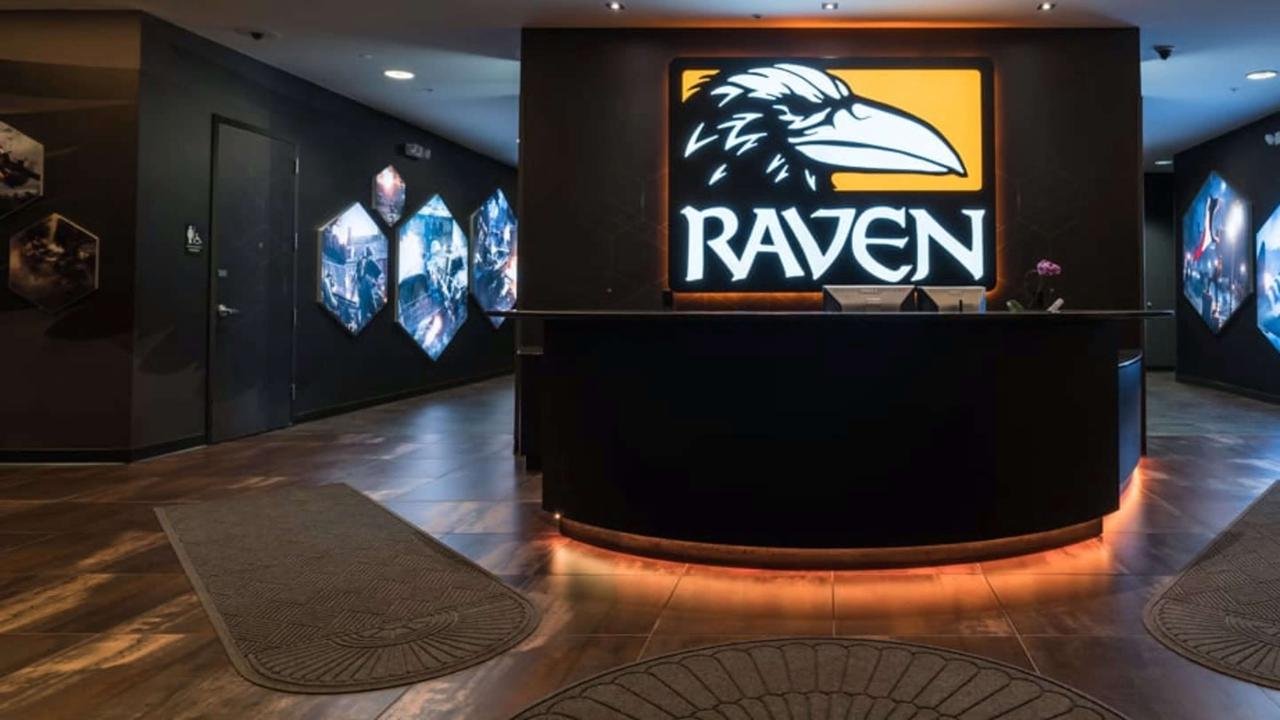 Activision Blizzard continues to face trouble this year as a number of QA employees were booted last Friday. A walkout was planned after 12 team members who were a part of the Better ABK Workers Alliance were told their contracts with the Call of Duty Warzone studio, Raven Software, would be void by the end of January. The workers felt that the QA department was doing well for the company, especially after all the hard work they committed to the year-end quarter with five weeks of overtime in preparation for the launch of the new Pacific map.

The statement from the Raven QA team read, “In response to the events of Friday, the Raven QA team and other members of Raven’s staff will be walking out with a singular demand: Every member of the QA team, including those terminated on Friday, must be offered full time positions. Those participating in this demonstration do so with the continued success of the studio at the forefront of their mind.” A tweet from the Better ABK Workers Alliance also explained their stance on the situation.

This is not the first time Better ABK Workers Alliance employees have staged a walkout, as they did so by calling upon the CEO of Activision Blizzard, Bobby Kotick, to resign his position after admitting he was aware of employee abuse at the company. The unfairness of terminating these team members stemmed from the QA contractors being fired “in good standing.” This meant there was no probable cause for laying these workers off.

An Activision Blizzard spokesperson responded to the walkout by the Call of Duty Warzone developers with Polygon, “Activision Publishing is growing its overall investment in its development and operations resources. We are converting approximately 500 temporary workers to full-time employees in the coming months. Unfortunately, as part of this change, we also have notified 20 temporary workers across the studios that their contracts would not be extended.”

It cannot be forgotten that Activision Blizzard laid off nearly 800 employees back in 2019 right after the company had reported record earnings the prior year. The microscopic moves happening at the Call of Duty Warzone publishing company and studios like Raven Software offer a glimpse of the exploitation of workers in the gaming industry. Setting a precedent is better than not having one at all, but workers just want to go back to doing what they love while being treated fairly.

Game Workers Unite co-founder and Campaign to Organize Digital Employees lead organizer, Emma Kinema, noted that “The industry is not a single monolith, and we need to care about and organize all workers throughout the industry.”