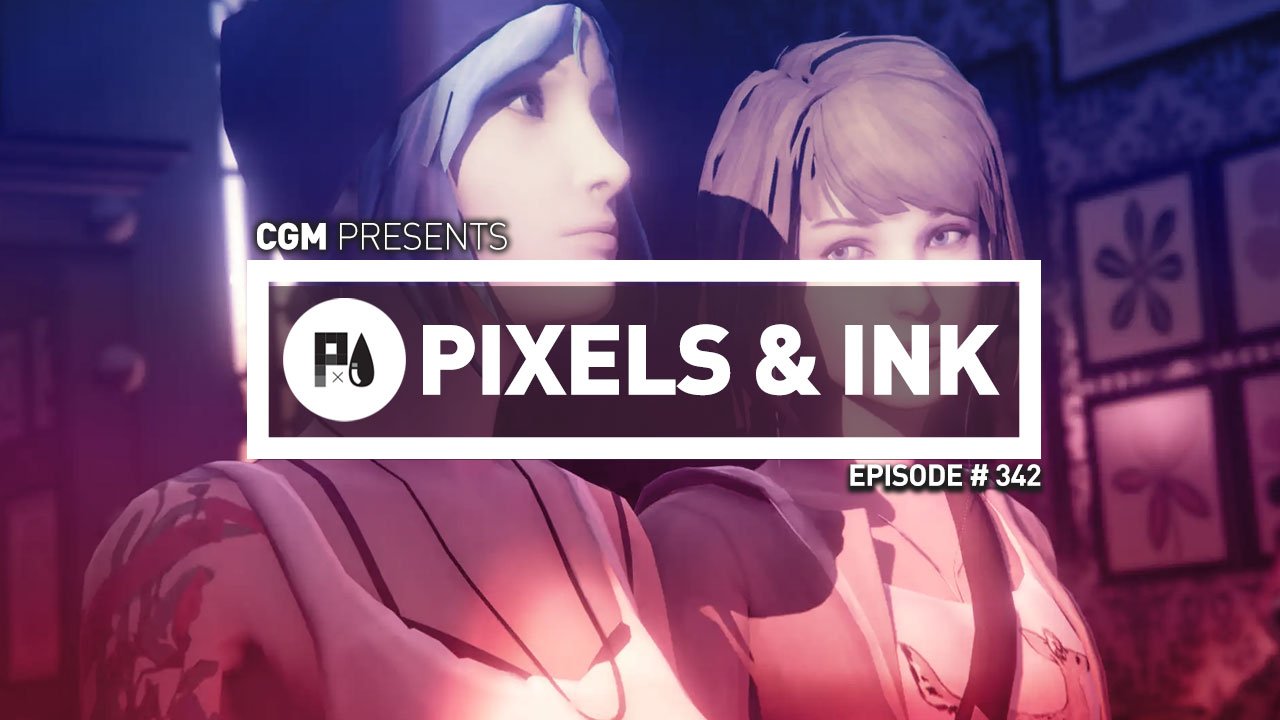 In this week’s Pixels & Ink Podcast: Jordan and Chris sit down to talk about the Square Enix Showcase—they talk a little about the Life is Strange remaster, as well as the upcoming third installment to the series; the new looter-shooter Outriders, Square’s new IP Forspoken, the new Black Panther DLC for Marvel’s Avengers, and go off on a weird tangent about Bubble Bobble and Bust-a-Move.

They also go on a disproportionately long talk about Animal Crossing New Horizons, and the latest update including the Sanrio Collection. They also talk a little about the newly announced PSVR controllers that Sony definitely didn’t steal from Oculus. They also talk a little about the release of the “Snyder Cut” of Justice League, and how Bobby Kotick made $200 million after laying off 50 employees from Activison Blizzard.

To bring it home, Jordan talks a little about his early experieinces with the newest entry in the Bokujō Monogatari franchise: Story of Seasons: Pioneers of Olive Town.

• Jordan Biordi: Managing Editor, and part-time Ninja; when he’s not busy combating the forces of evil, he’s writing articles and makeing videos on the hilariously mediocre Youtube channel: Ninja Reviews.
• Chris De Hoog: A writer and podcaster from Ontario, Chris discovered roleplaying games with Final Fantasy on the NES and has been overthinking them ever since.