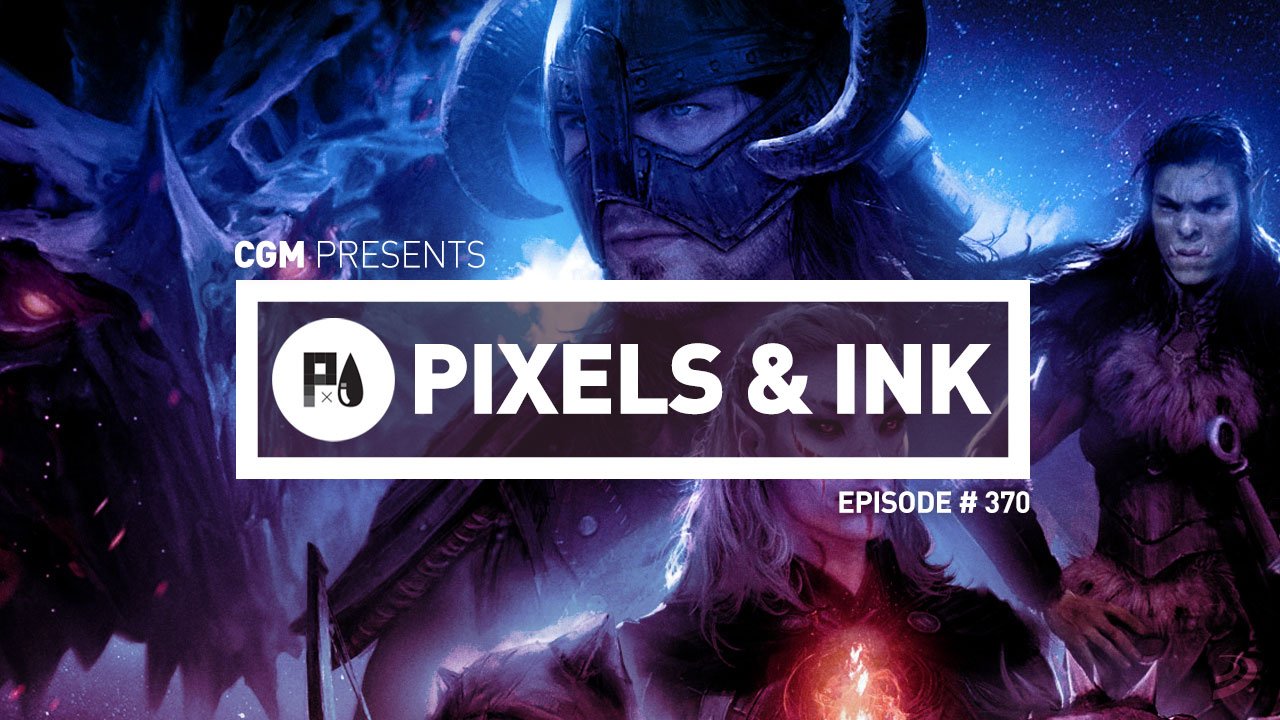 On this week’s Pixels & Ink Podcast: Brendan, Chris, and Dayna sit down to talk about The Skyrim Anniversary, Weta being sold to Unity Software, the reaction to Fortnite removing the Travis Scott emote, and Paul Rudd and his new role as the sexiest man of the year.

If that were not all, there is plenty to talk about in the world of gaming, with Dayna diving into My Singing Monsters Playground, and Jurassic World Evolution 2, and Chris talking about what makes the new Animal Crossing Update so exciting.