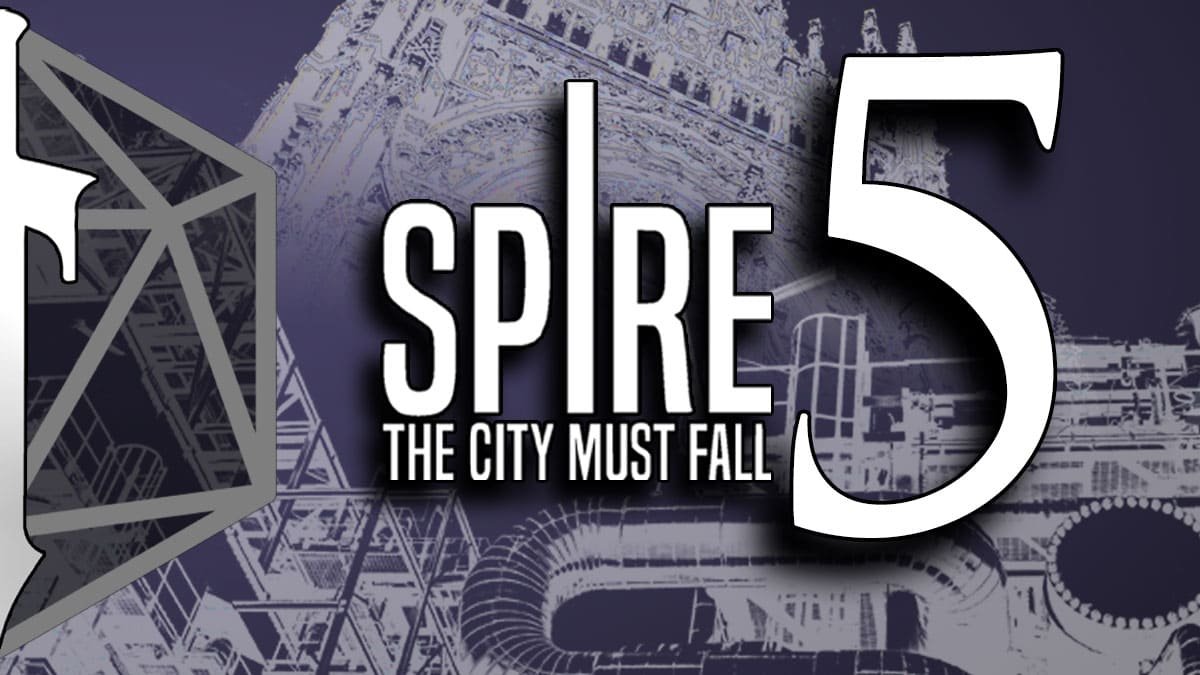 Derelictus is in chaos. After the brazen escape of twelve gnolls from the Arena the entire undercity has descended into violence as a bounty has been offered for the escaped prisoners return. At the eye of the storm is Liminal and Lysanna who know that they and they alone can bring order back to Derelictus so that they can continue their work for The Ministry.

The Spire is published by Rowan, Rook, and Decard and was written by Grant Howitt and Chris Taylor.