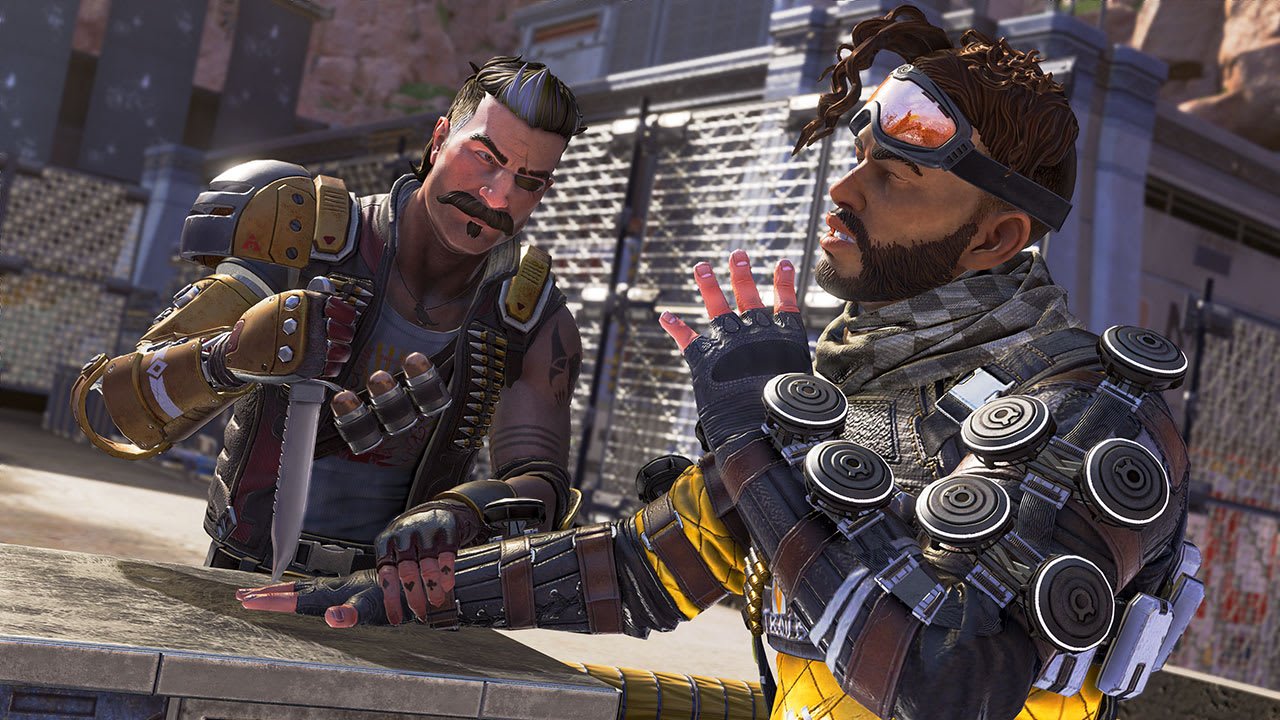 “The fact that this exists is kind of neat.” Those were my initial thoughts when I booted up Apex Legends on the Nintendo Switch for the first time.  Apex is a game that I’ve played extensively in the past couple of years, and I’ve grown attached to its vibrant cast of characters, fluid movement, and snappy gunplay. Being able to experience one of the best team shooters on the market from the comfort of my bed is an attractive offer and it’s one that Apex Legends technically delivers on Switch. I do say technically because as much as it is impressive that Apex runs on Switch, it, unfortunately, doesn’t run impressively.

Apex Legends is locked at 30 frames per second and is similar to fellow multiplayer shooter Overwatch in that regard. The difference is that Overwatch features 6v6 gameplay, as opposed to Apex Legends’ 60 player lobbies. The fact that the dev team was able to make a game as intensive as Apex run on Nintendo Switch is truly impressive, and they even managed to shrink the install size down from the 50GB+ of the PC version to just over 18GB. Unfortunately, this porting achievement does little to make the overall experience enjoyable. The frame lock allows for the game to run consistently stable but the result is a sluggish and muted shooter experience. The fluidity and quick thinking that Apex normally rewards is replaced with a game of ‘who can lock onto an enemy first,’ as the aim assist is quite potent in the Switch version.

I started my review by playing on my Nintendo Switch Lite and it felt like I was playing an Apex Legends walking simulator, as opposed to being an active participant in the game. There were numerous times where my PC-playing friends would each get a kill, leaving me in a 1v1 situation, and each time I was dead before I even knew where the enemy was. Swapping to a regular Nintendo Switch in docked mode is a definite improvement and it reduces the awkward situational awareness issues that the compressed Switch Lite version introduces, but only to a point. The gunplay still feels sluggish and playing crossplay puts you at a significant disadvantage since you’re going up against people who are playing at much higher frame rates.

That being said, you can opt to play Apex Legends against only Nintendo Switch players and those matches feel entirely different. It still doesn’t feel great but there is a sense of satisfaction and joy that comes from outplaying your opposition that you know is on the same playing field as you. Playing on Switch can serve as somewhat of a nice distraction for those who have played the game elsewhere and there’s a definite charm to the whole experience. But it’s a short-lived charm and not something worth visiting more than once or twice a month.

While I wouldn’t recommend playing Apex Legends, it is a free game and is probably worth a download if you are curious. That being said, those looking for a battle royale experience on the Nintendo Switch are much better off playing Fortnite and team-based shooter fans will find more to like in the mediocre port of Overwatch.

Final Thoughts
Apex Legends has finally made its way to Nintendo Switch, but the end result makes us wonder if it was better off staying in the dropship.
More From CGMagazine 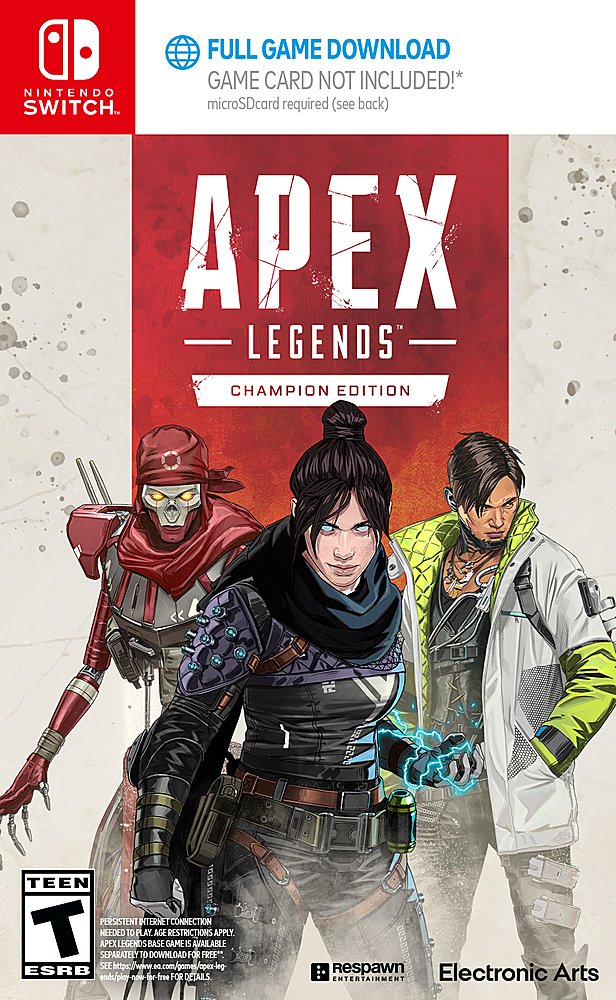