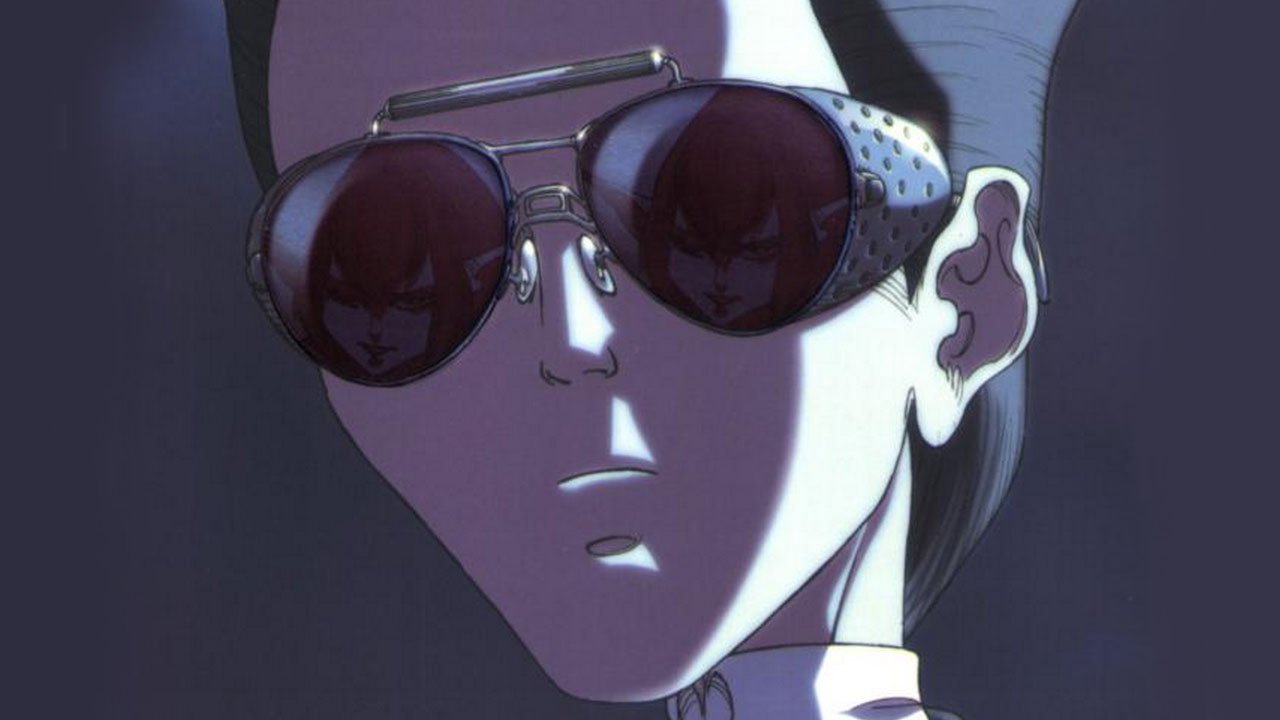 Award winning Irish author Eoin Colfer brings his beloved novels to comics. Artemis Fowl is a 12 year old criminal mastermind who has his sights on restoring his family’s declining fortune. It isn’t until he meets and abducts Holly Short (a fairy elf who he holds for ransom in exchange for the fairy gold) that he discovers that there is an underground fairy world, and these fairies are dangerous.

Artemis Fowl is a series of eight science fiction/fantasy books, which are currently being adapted into graphic novels; four of them have been released.  I had heard about the series in the past, however when I heard there was a graphic novel to this series being made I grabbed at the chance to get my share of Artemis Fowl, especially since I am a kid at heart even at my age.

I don’t read a lot of graphic novels these days but once in a while there are a few gems that catch my eye, and this is one of them. I was completely hooked on this book from start to finish. What intrigued me the most about this story was how Colfer created the protagonist. Artemis Fowl is an anti-hero because of how he uses his intelligence and wit in order to outsmart his rivals, gain information and make sure his plans go off without a hitch. He is a part of a criminal family and while he is cold and calculating, it is shown that he has a love for his family, particularly towards his mother in the first book.

Colfer’s choice of language throughout the graphic novel is easy to follow, has colour, and is comical as the reader progresses through the story. I was one of those readers that had an outburst of laughter as I was being swept away into the adventure.  The whole point of this series is to see how Artemis changes as a character. Readers of the original novels can make comparisons to see if the story is the same, or if any of the content has changed.

Captions make it easy for readers to not only follow along with the plot, but also help space out what the characters are doing, thinking, and feeling at that moment from their perspective. The captions helped me stay connected with the characters, and I felt this was a good way to give readers more information instead of just cramming it all into a speech bubble.

My first reaction when I saw the art was that I was being pulled into a modern cartoon and a speckle of hope emerged that one day this series would actually become a television series for everyone of all ages to enjoy. After doing some research I found that there is a rumour going around that a movie is in the works although no confirmed details have been announced.

I found the plot to be entertaining, there was never a dull moment as I was reading this. It was action packed! I would recommend this graphic novel to those that are kids at heart, and to those that are looking for a quick and adventurous read.

Artemis Fowl is a series of eight science fiction/fantasy books, which are currently being adapted into graphic novels; four of them have been released.