Atelier Lydie and Suelle: The Alchemists and the Mysterious Paintings (PS4) Review 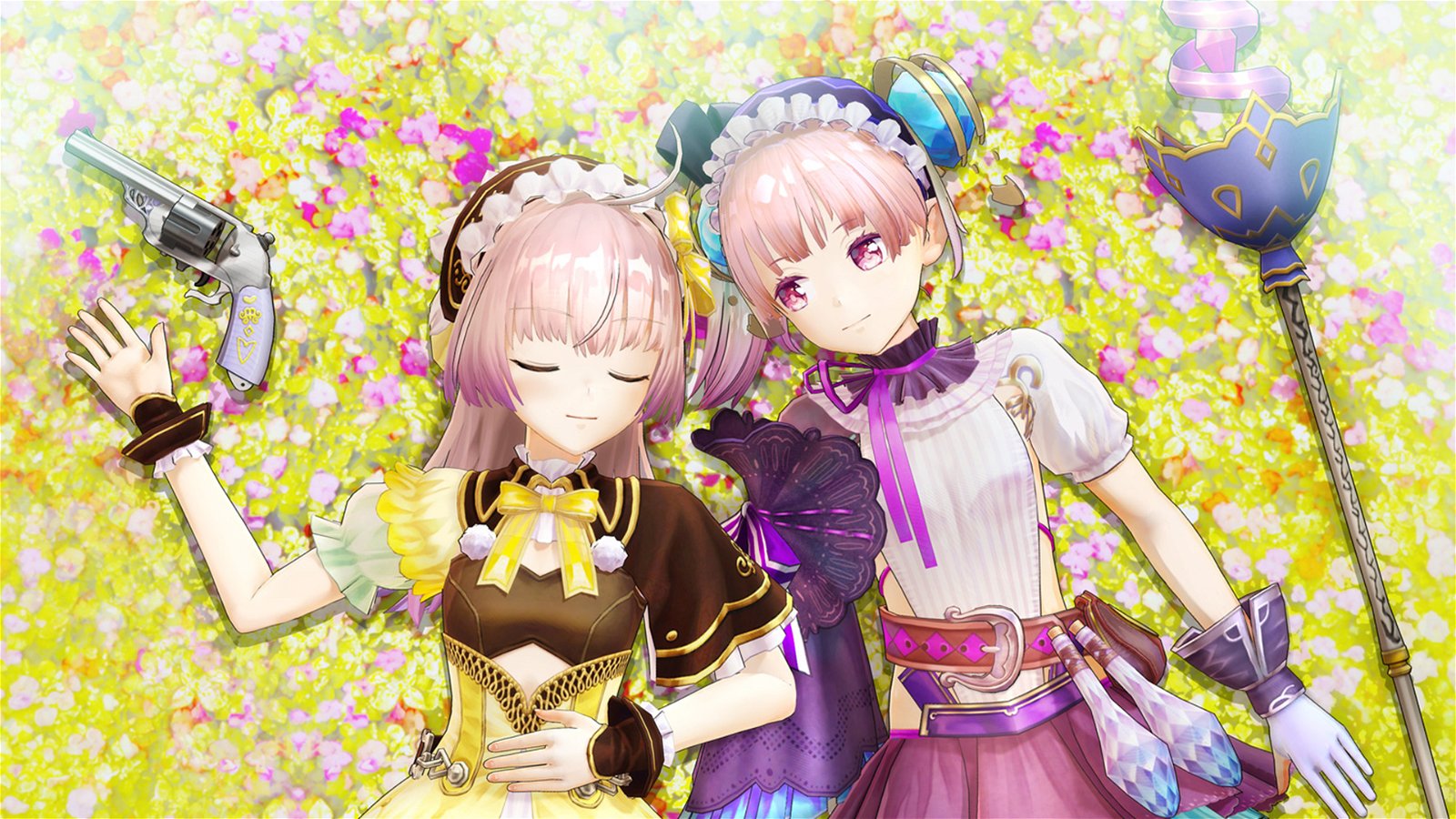 My sister has a large glass display case sitting in her living room. Inside are a great deal of vintage dolls, and I mean the real deal with porcelain faces, marbles for eyes, and real hair. They all have super interesting histories and some of them are extremely intricate, but it makes sleeping on her couch really uncomfortable.  Atelier Lydie and Suelle: The Alchemists and the Mysterious Paintings reminds me of those porcelain people in more than a few ways.

Atelier Lydie and Suelle is the most recent mainline entry into the 20-year-old franchise and the third in the Mysterious story arch, having been preceded by Atelier Firis: The Alchemist and the Mysterious Journey and 18 other similarly verbose titles, and a whole smattering of side stories and remakes, mostly dealing with young anime children as they strive to become real good at alchemy. Lydie and Suelle, the titular twins here are no different. They are, after all, a pair wide eyed, optimistic anime children, one bookish and shy and one outgoing and brash, in ridiculous anime clothing that are dead set on owning the best atelier in the city despite having no formal training, an irredeemably useless father, and few customers to speak of.

So, storywise, Atelier Lydie and Suelle can feel a bit generic, especially at the outset. Eventually, the pair find themselves able to the worlds contained is several paintings, mysterious ones as the title suggests, and quickly plunder these new lands for their resources to use in their shop. Themes of colonization and heartless capitalism aside, it is delivered in a very sweet and genuine way, even if the girls are pretty quick to just roll with the idea of being magically whisked away into a world within a painting. Furthermore, peppered throughout the city are short vignettes and side stories from the various colourful folk that are typically heartwarming, occasionally funny, and almost always optional.

Ostensibly, Atelier Lydie and Suelle is a linear RPG with a free-form, open approach to completing quests (Which often finds you acquiring the means to craft a thing), but don’t get this confused with your standard hack and slash affair. The combat puts more of an emphasis on preparedness than staff smacking and gun slinging, tasking players to act intelligently, and even synthesizing helpful items on the fly to dispatch foes. More important, however, is the crafting system. As one would hope from a game whose core narrative thrust centres around the protagonist’s abilities to make stuff real good. Synthesizing is complex and rewarding, with higher quality ingredients unlocking the hidden potential of seemingly mundane items. Players will find themselves with a cornucopia of what looks to be the same item, but with each having slightly different effects because of the way they were made and the ingredients used.

The music runs the gamut, sometimes coming out as so utterly ridiculous that it demands attention, and the inclusion of background music selection in some areas lets players enjoy their favourites and ignore the rest. Don’t expect any great symphonic masterpieces here, just a few tunes that are bright, cheerful, and inoffensive.

Despite the peppy soundtrack and the bright colours, Atelier Lydie and Suelle isn’t all roses, however. Parts of the game feel slapped together and decidedly non-user friendly, and it can get a bit distracting. Be warned that there is no autosave feature here, before you quietly turn in for the night only to lose hours of progress (I accept some of the blame on that one). Additionally, while the game practically bleeds tutorials, the menus can be confusing, requiring some trial and error before you really have a grasp on things. The issue is that they’re so barren in places where other games would put inventories or flavour. Atelier Lydie and Suelle uses its own design language, ignoring traditional conventions of the medium. Once you get used to it, it’s fine, but you’ll get into a couple fights with no way of healing before then.

So, the static artwork here is fantastic. The backgrounds, character portraits, all that stuff looks super nice and evocative of that style of anime that really digs that whole regal vaguely European aesthetic, but things go haywire when anyone moves. Characters pivot on the spot, movement looks floaty as people seem to glide onto their destination. It all feels like you’re playing a very intricate and sweet game with those porcelain dolls, a feeling only amplified by the often expressionless faces and cold, hollow eyes.

Atelier Lydie and Suelle: The Alchemists and the Mysterious Paintings isn’t a bad game at all, but it is certainly one made for a specific taste. The blind optimism and uplifting nature of the whole thing stands in a welcome contrast to the grudgingly serious grim dark affairs that seem to be around every corner, but you’ll never shake the feeling that you’re playing in a very ornate dollhouse and the porcelain is starting to crack.

Final Thoughts
Atelier Lydie and Suelle: The Alchemists and the Mysterious Paintings succeeds in important ways, but a lack of polish really takes away from an otherwise great experience.
More From CGMagazine 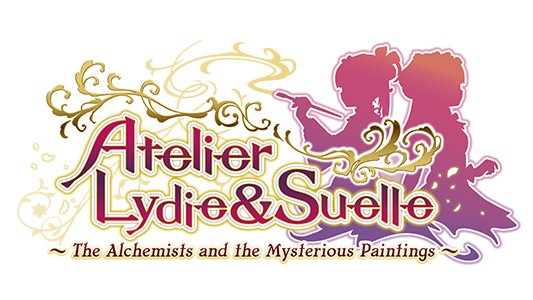