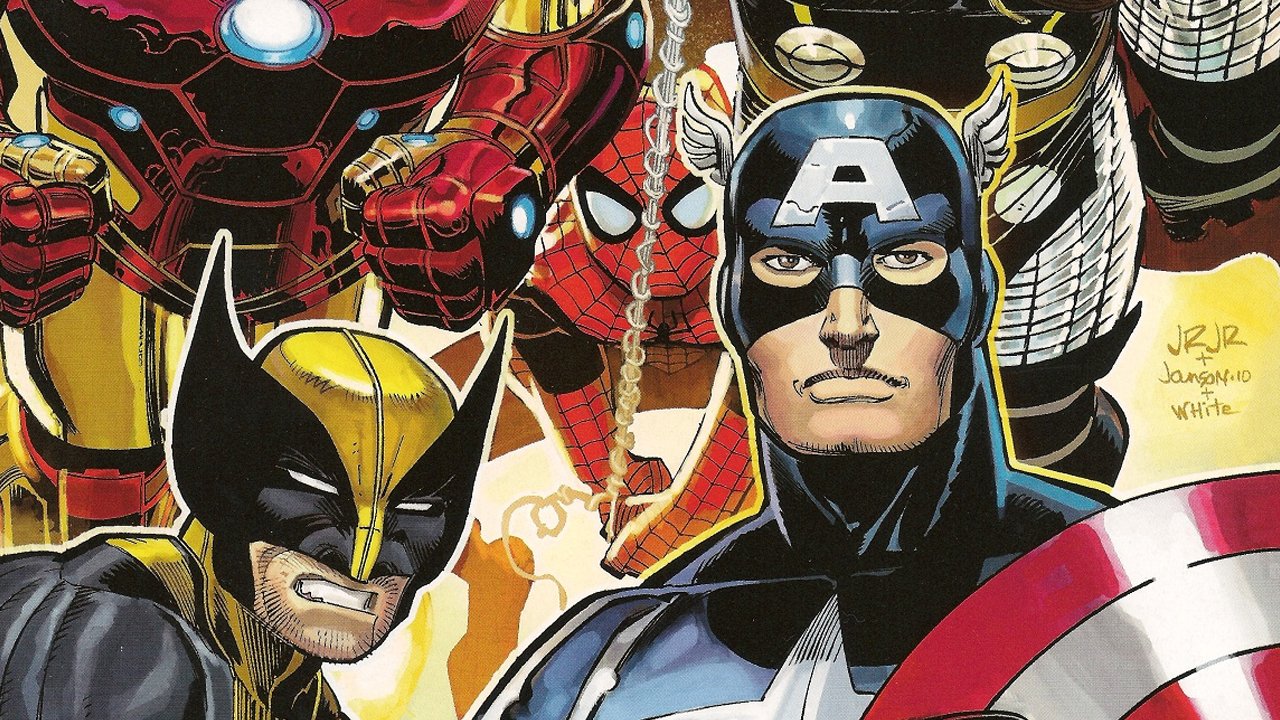 After being absent for five years, the Avengers have assembled again. At the helm of this is writer Brian Michael Bendis, the same man who disbanded the team in 2004 following a 40 year run. Now, a new era has begun in Marvel and at the forefront of this direction is a brand new series on the Avengers, Earth’s Mightiest Heroes.

Steve Rogers, formerly Captain America, has asked a group of heroes including Thor, Iron Man, Spider-Man, and Wolverine, among others, to be a part of a team of Avengers for the new world. Just as everyone is in an introductory meeting together, Kang the Conqueror interrupts.

The villain’s intrusion barely leaves any time for the team to be established. Kang comes to them from the future carrying a doomsday device Tony Stark has yet to invent. With this, Kang has the upper hand and the Avengers at his mercy. Unlike in the past, the enemy comes only seeking their help. The crisis at hand is a future ruled by the unguided children of the superheroes, known as the Next Avengers. At this rate, the future is headed towards disaster unless the Avengers travel forward in time to stop their offspring.

Unfortunately, this book doesn’t quite deliver to expectations. Bendis admitted that when he disassembled the team a few years ago, the plan was to eventually bring them back. You’d think that a moment such as this—being years in the making—would have a more epic feel to it. That wasn’t the case. It simply read like a regular single issue; I could have been reading Avengers #17. This is not to say it’s a waste of time and hard-earned money. The experience is still enjoyable, just not at the level expected.

This is not to say it’s a waste of time and hard-earned money. The experience is still enjoyable, just not at the level expected. 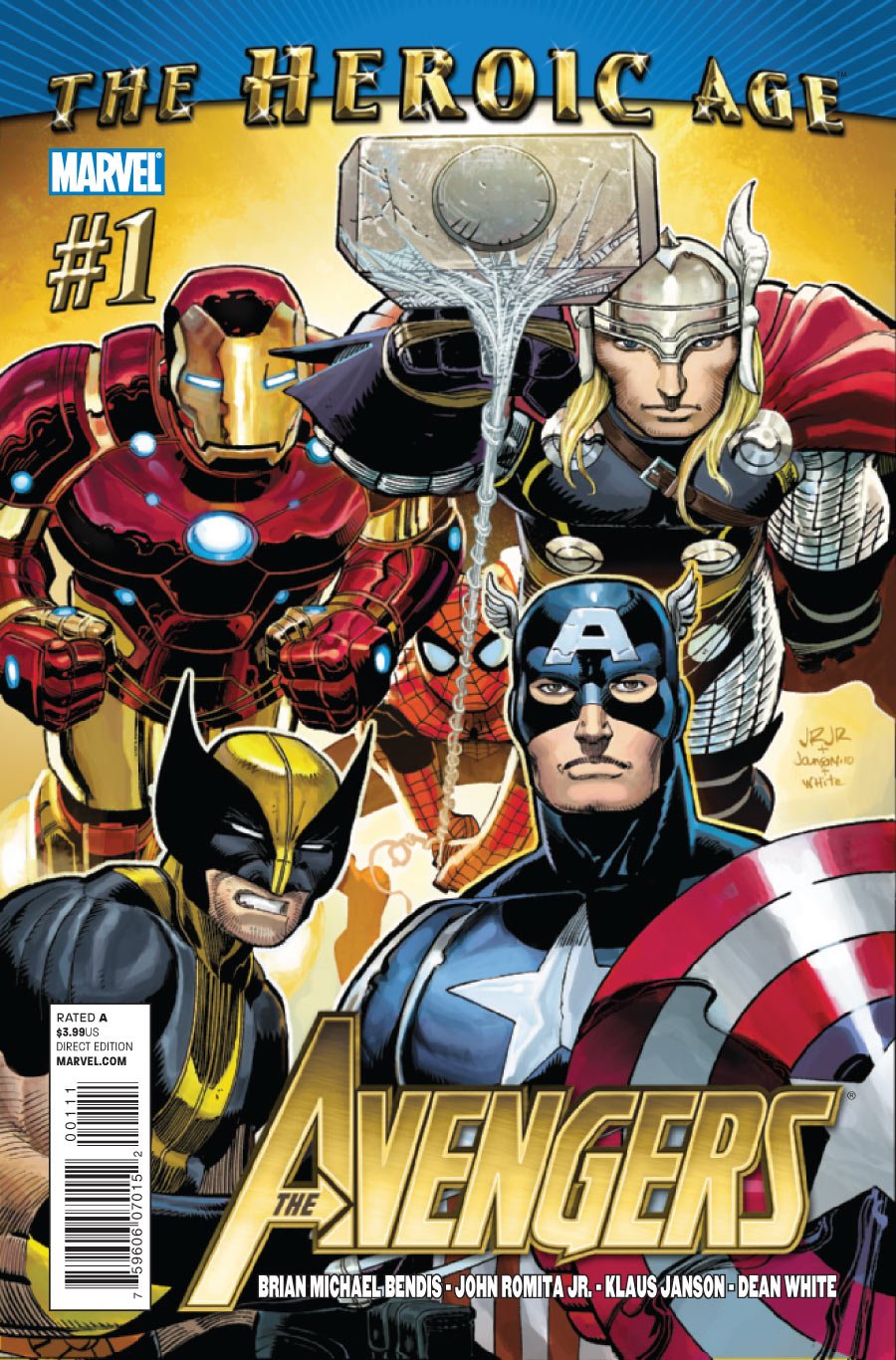