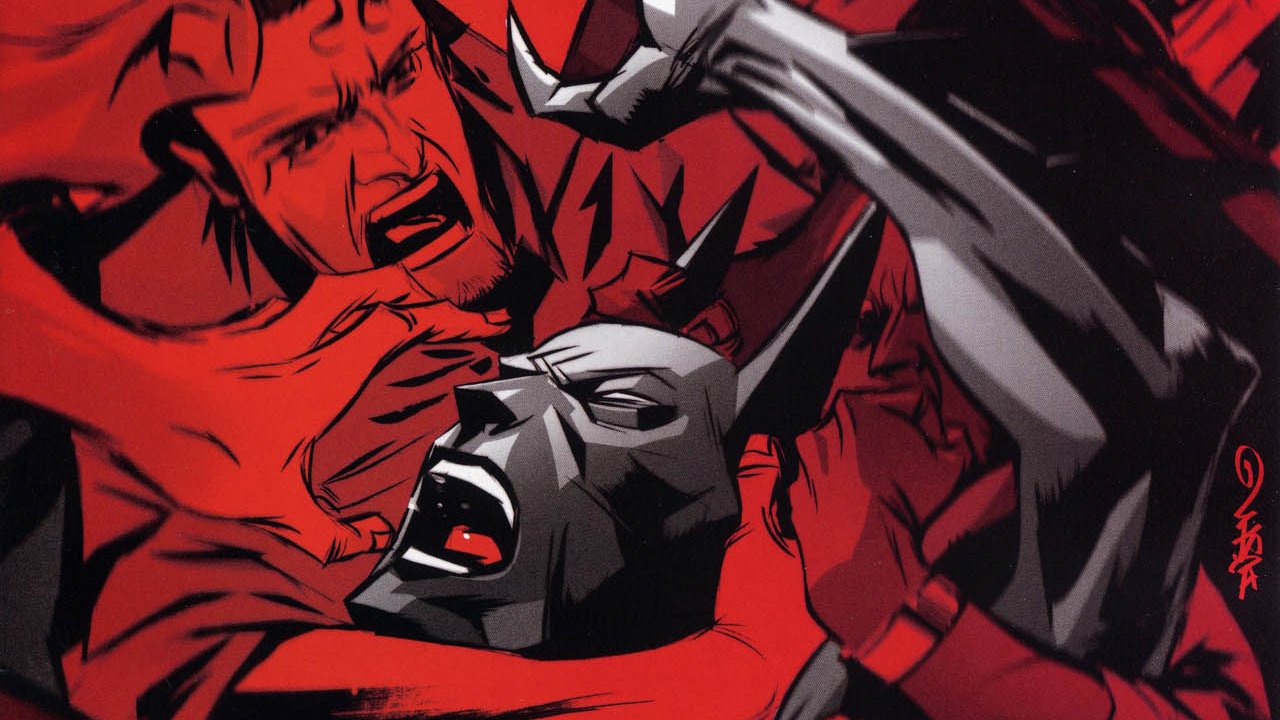 Part one of the Industrial Revolution begins, and something is fetid at Wayne-Powers Enterprises. The employees are on strike, and a dubious new negotiator has been hired by the union. Bruce, not being the type to sit idle, confronts him with severe cautionary advice. Wayne has fought furiously for his dear company in the past, so it will not be a facile crusade to bring down the corporation.

Who else would be behind the problems at Wayne-Powers Enterprises than Blight. With his son recently and suspiciously released from prison, I imagine Powers is going to attempt a hostile takeover.

Things for Terry are not idyllic either. Dana has ultimately had enough of his absence, and finished their apathetic relationship. I do not see this being a long term scenario. I presume Dana will be killed at some point during the series. This will be to reduce Terry to his esoteric core emotions; bringing him more inline with the choleric Batman persona.

I had expectations that this issue would continue the storyline following Maxine, that was initiated during the previous. Unfortunately, this was not to be, and I can only assume it will be tied in through a future story.

I love the Dustin Nguyen covers of Beyond, and I would be elated if he would do the pages artwork as well. His way of drawing Batman is unique and almost mechanical in appearance; very appropriate for this comic.

I had expectations that Batman Beyond #5 would continue the storyline following Maxine, that was initiated during the previous. 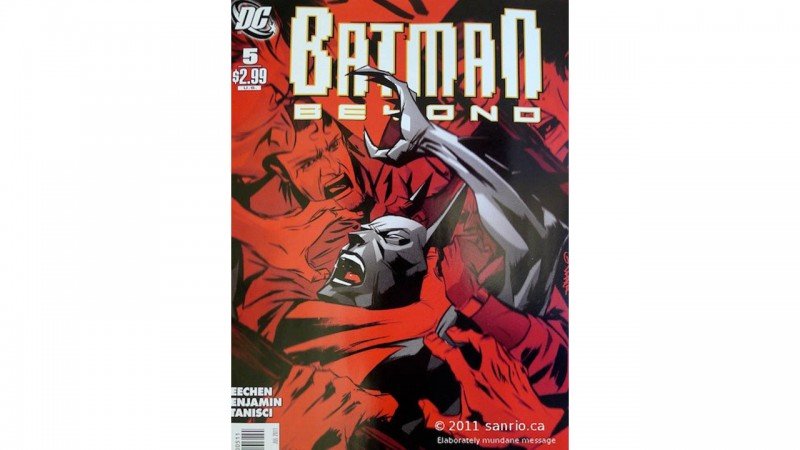