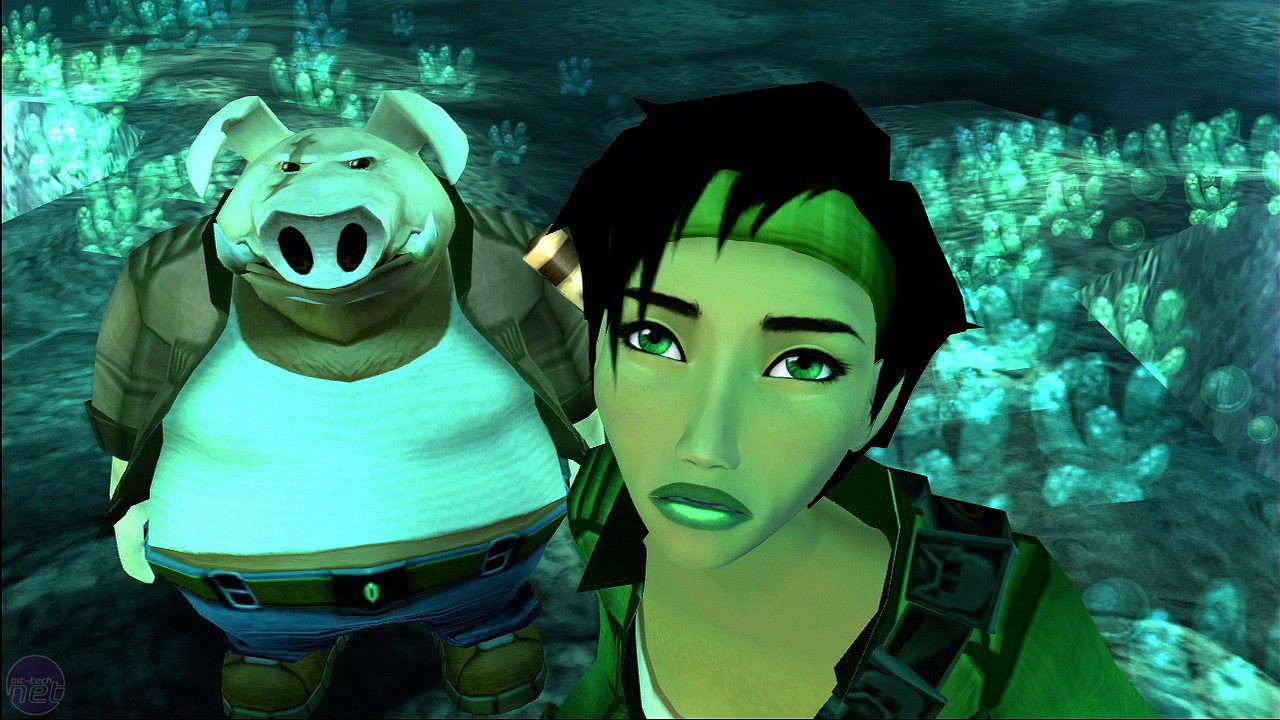 Beyond Good & Evil takes several pages from the school of Legend of Zelda to present an action-adventure game that incorporates a lot of different gameplay elements that rarely outstay their welcome. 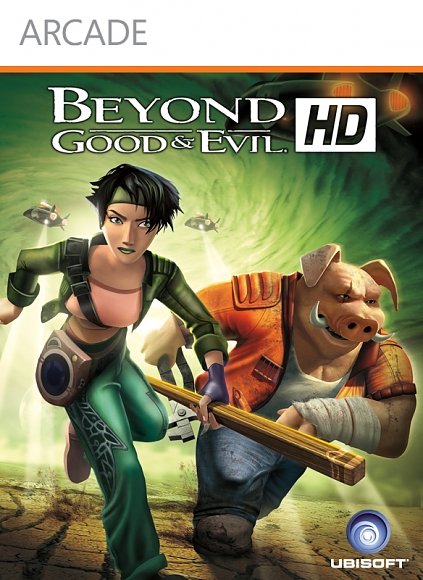