Batgirl and the Birds of Prey Rebirth #1 (Comic) Review 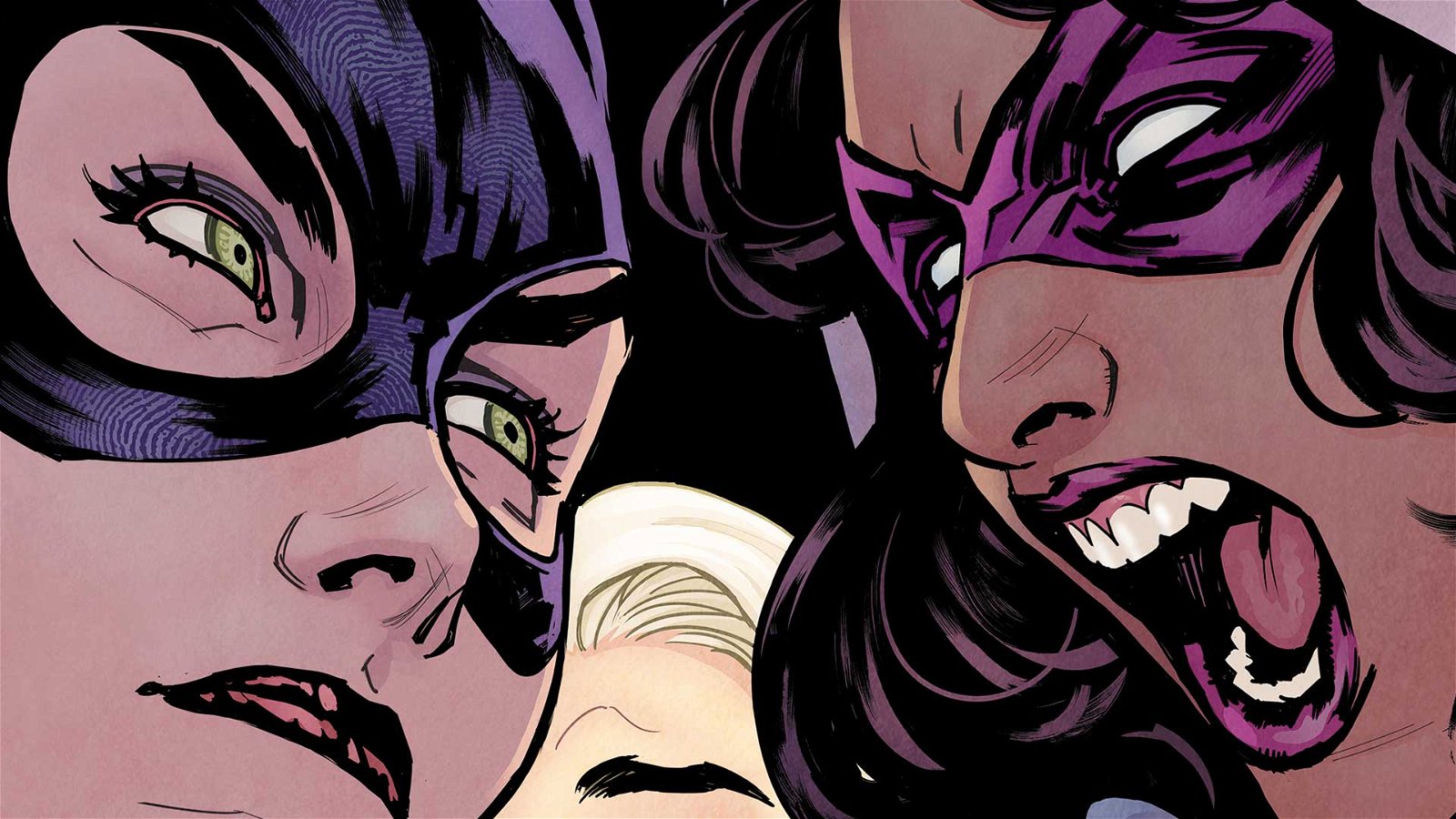 Batgirl has had a significant history within the DC Comics universe. First appearing in 1961’s Batman #139, Batgirl was born during a tumultuous period in American history. It was time of turmoil, as civil rights and women’s equality were pushed to the forefront. In response, Batman, one of DC’s most famous characters, was given a female sidekick. And she was Commissioner Gordon’s daughter, Barbara, to boot. Yet moving Batgirl into popular culture wouldn’t happen until 1967, when actress Yvonne Craig dawned the Batgirl cowl in the TV series Batman—much to the delight of pubescent boys everywhere. She was an independent woman, reflecting the times, and could kick some serious villainous butt too.

Barbara Gordon’s deepest cut into the universal consciousness of DC fans would come with Alan Moore’s The Killing Joke. In that masterpiece, Batgirl is left paralyzed at the hands of the Joker—a sick ruse to get her father, Commissioner Gordon, to go mad.  But Batgirl wouldn’t lay down forever. Utilizing her computer mastery, she became Oracle—the all-seeing, intelligence wing of Batman’s war on crime.

Flash forward to today and Batgirl and the Birds of Prey Rebirth #1.  Barbara Gordon is back as Batgirl. In The New 52, she regained her ability to walk and at the beginning of Batgirl and the Birds of Prey Rebirth #1, she is thoroughly enjoying that luxury. Talking out thugs is not only her specialty, it is her pleasure. As Batgirl searches the criminals, she comes across an email sent from Oracle. This sends Batgirl into a frenzy—someone else is moonlighting as her one time alter ego. Barbara elicits the help of one time partner, Black Canary, to help her uncover this mystery, reuniting the Birds of Prey. Along the way, we are introduced to another female warrior, the Huntress, who joins the fray and pushes these women to either work together or tear each other another apart.

In comparison to other DC Rebirth comics (see my batch of reviews to compare), Batgirl and the Birds of Prey Rebirth #1 is surprisingly good. Writing team Julie and Shawna Benson provide a fresh and crisp script. The story moves along quickly, yet it isn’t over stuffed, like some other DC titles. Readers are given just enough backstory, character development and, of course, action. While Batgirl is the star of this comic (and rightfully so, her character is worthy of top spot), the addition of the Huntress adds an enjoyably darker element to the comic.

Artist Claire Roe offers panels full of girl power in Batgirl and the Birds of Prey Rebirth #1 with kicks, punches and the occasional arrow sent through a man’s heart. Perhaps Roe’s greatest triumph is nostalgia, when she takes us down Batgirl history, from her first fights alongside Batman and Robin to being on the other side of the Joker’s smoking revolver. Sure, for this reviewer, it allowed me to reminisce about past DC goodies. While Roe’s illustrations have their own style, they were still able to capture the events effectively.

Batgirl and the Birds of Prey Rebirth #1 is an excellent start to the series, with fresh dialogue and enough action to rival DC’s other Rebirth titles.