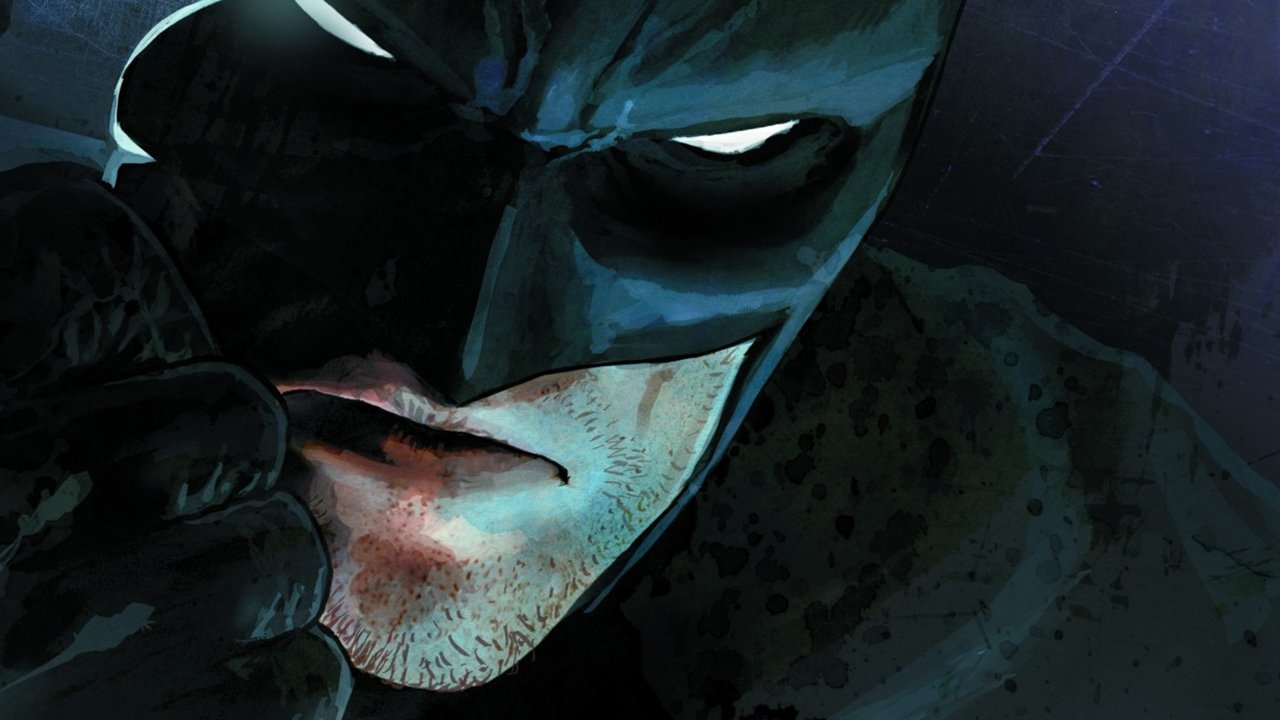 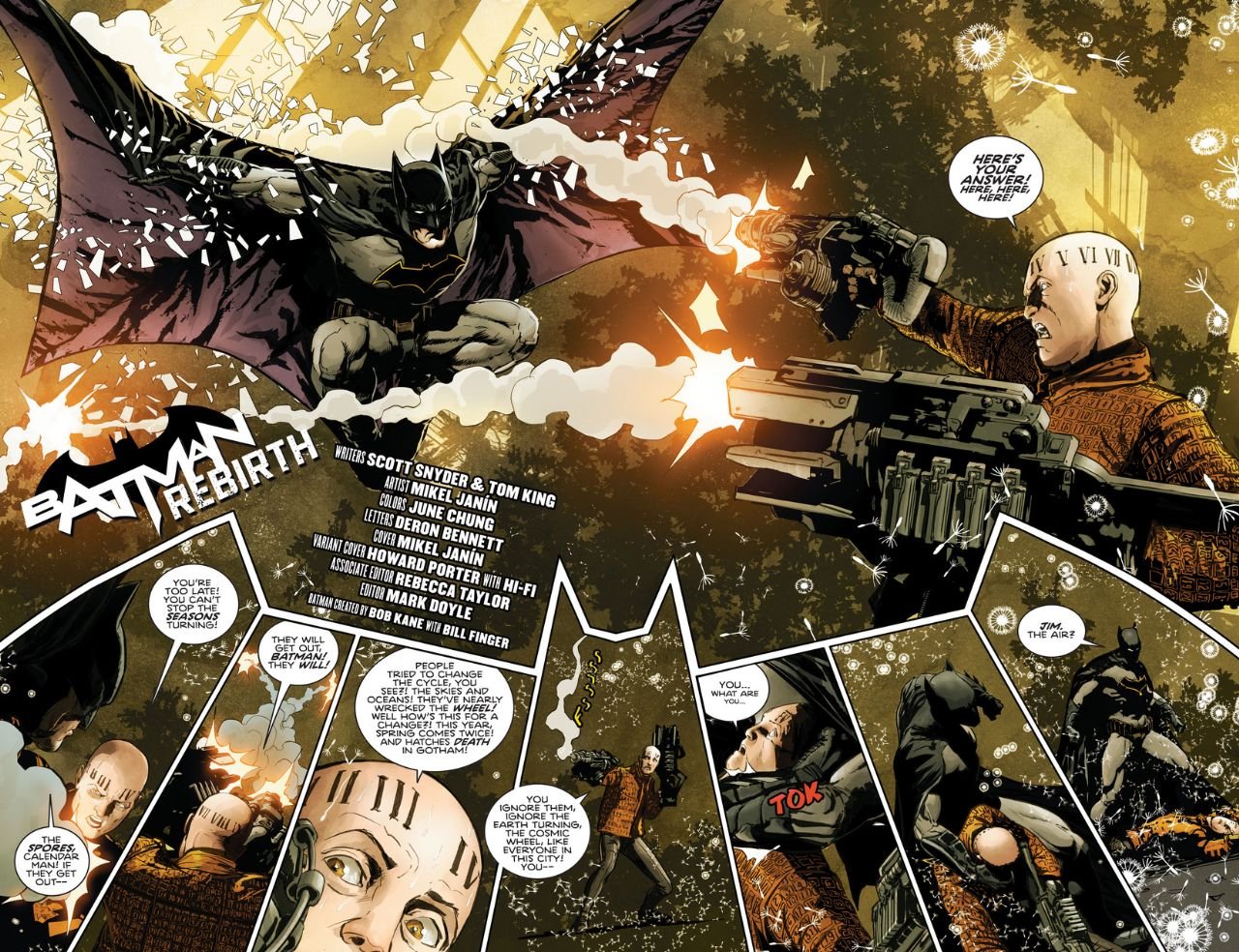 Batman Rebirth #1 lays the foundation for Batman’s path in DC’s newest reimagining, offering readers a fresh tale that is far from skin-deep.