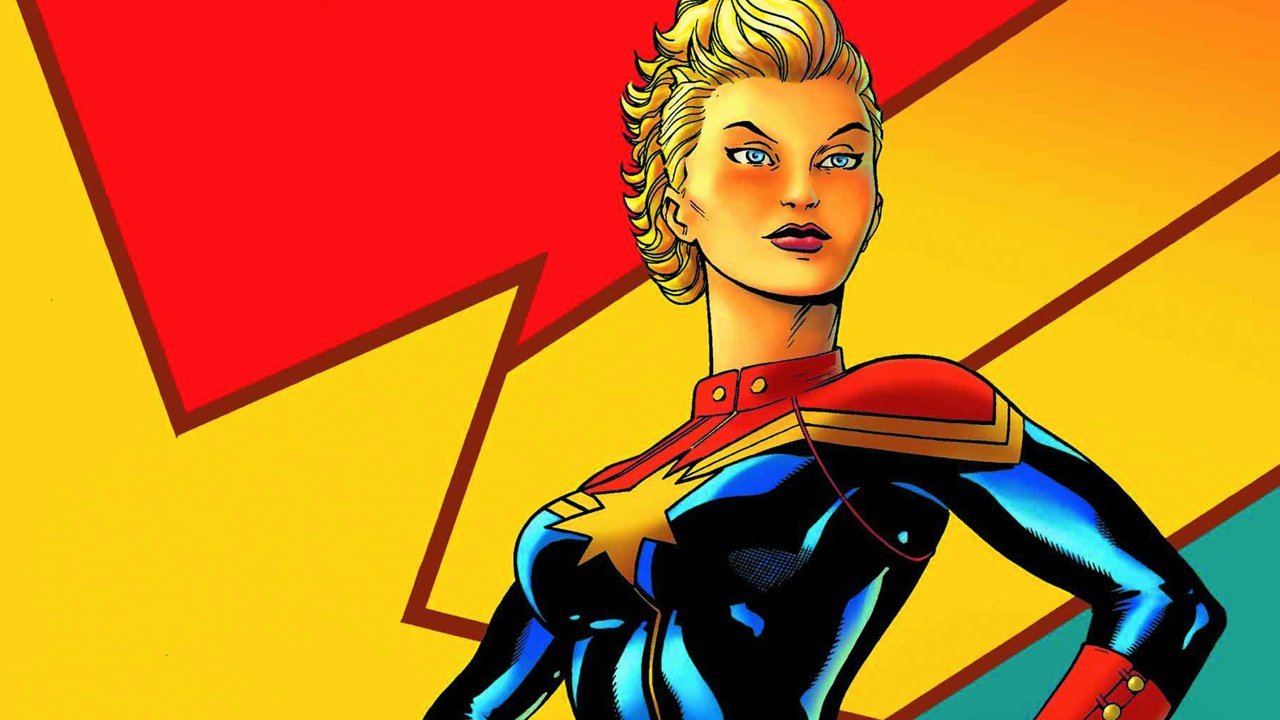 Her name might be different, but this is Carol Danvers’ second ongoing series in the past decade, as Marvel once again takes a chance on the character.  This time around, Carol is putting the name and costume of Ms. Marvel behind her, and taking on the mantle of Captain Marvel instead, with an all-new costume.  A lot has been made of this new look for the character, so I was looking forward to this first issue, to see just what Kelly Sue DeConnick has in store for the character.  What I found was an adequate issue, but one that was far below what I was expecting from this issue.  What surprised me most about this issue, sadly in a negative way, was how DeConnick didn’t focus on what changed for Carol to make her change her costume and name in the first place.  They had her grappling with the name change, and what it meant to her to take the name Captain Marvel, but we didn’t see just WHY she did these things.  I really enjoyed Brian Reed’s take on Carol as Ms. Danvers, but this new book didn’t quite capture the character in the same way.  I did like DeConnick’s take, but I felt like an issue was missing to get the character to this point.

The basic premise of this issue finds Carol Danvers trying to figure out if she should change her name to Captain Marvel,  now that she’s changed her costume and is unrecognizable.  DeConnick writes Carol quite well in her interactions with Captain America, as they are written as long-time friends and co-workers, with a quippy nature to their friendship.  It was actually one of the highlights of this issue, as was a scene with Carol and Spider-Man sparring.  DeConnick writes Carol quite well in her interactions with her friends and teammates, and it really humanizes her character.  The latter half of the issue focuses on Carol’s past, something I was impressed by, as we see an old character from Carol’s past.

Although I was disappointed that DeConnick didn’t write a story explaining why she was changing her costume and later her name, the writing was pretty solid for the most part.  That being said, I was disappointed in the artwork as it was nothing like what I would have expected for this book, and quite different from this issue’s covers.  To be clear, it wasn’t bad artwork, I just didn’t feel that it really complemented the script by DeConnick.  The new costume didn’t look as good as it has on the issue’s covers and promotional art, and I didn’t like how it now includes a mask/helmet for Carol.

This was an odd-feeling #1 issue, as it felt more like an issue #2.  Fans excited to see why Carol changes her name and costume are going to be out of luck, as Carol’s sudden change in costume is not described or even mentioned at all, outside of Captain America thinking a name change makes sense  given the change in costume.  I think many fans assumed that the new look would come as a result of Carol’s interactions with Captain Marvel over in Secret Avengers, but now that appearance isn’t even mentioned, making me wonder why they even bothered with Captain Marvel in Secret Avengers as it ended up not being related at all nor having any impact.

I think many fans assumed that the new look would come as a result of Carol’s interactions with Captain Marvel over in Secret Avengers.