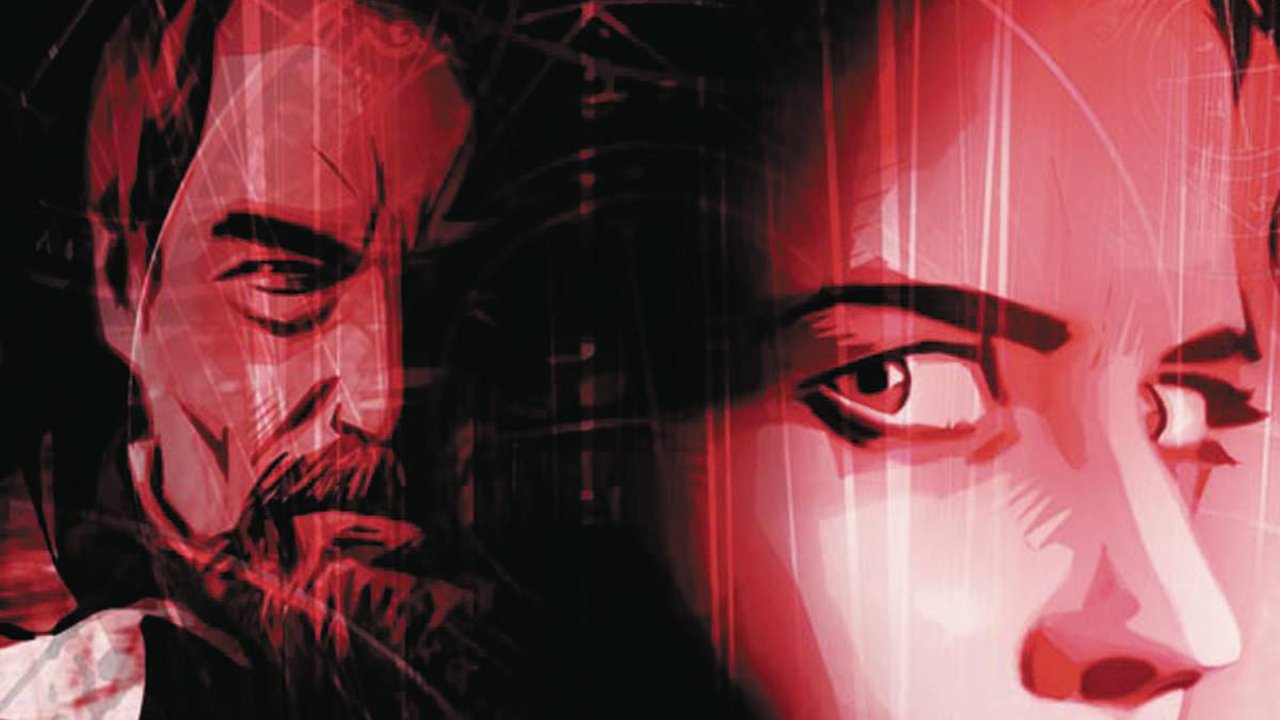 The Penny Dreadful TV show is among my favourites, and so the comic book had big shoes to fill in my estimation. Without the phenomenal performances, cinematic mood, and elaborate sets, could a Penny Dreadful comic hold me in the way the show did?

Not quite, and yet I am left wanting more.

As a TV series, Penny Dreadful captures the gory romance of cheap populist entertainment in the way that modern cable television fills the same niche as the cheap and popular literature did for the working classes of yore. Like its namesakes, Penny Dreadful focuses on stories of adventure, murder, and the occult, using a combination of familiar literary characters like Dr. Frankenstein, Dorian Gray, Dracula, and original characters such as Eva Green’s Vanessa Ives and Timothy Dalton’s Sir Malcolm Murray—which are both amalgams of Victorian adventure tropes.

The comic follows some of those characters in what appears to be a lost chapter of sorts, told with art that reminded me somewhat of Scary Stories to Tell in the Dark mixed with the Buffy the Vampire Slayer comics. I would have preferred art that didn’t look quite so computer coloured, but the facial likenesses of the characters are excellent and the layouts do some interesting things. I would have also enjoyed seeing art that drew more from the style of the old dreadfuls, but I suspect most readers of a TV tie-in comic may not have the same appreciation of the historic medium.

The opening scenes are familiar ground. Too familiar, in fact, in that they completely re-enact the pivotal scene between Vanessa Ives and Mina Harker on the beach from the TV show. I think, however, that for readers who haven’t seen the show this scene is essential to set up the plot, because it’s a previously unseen early attempt to rescue Mina from her vampire master. Most of the comic is old hat to fans, though it is nice to see more stories involving Sambene, Sir Malcolm’s loyal manservant and bodyguard. Despite there being plenty of action and blood, the first issue is very derivative of the TV show, and my attention had begun to wane by the last panel before a pleasant surprise immediately made me want to read more in this series.

So Penny Dreadful #1 is a successful first issue in that it makes me want to read the second… if just barely. It’s somewhat perfunctory in its delivery, and it is workmanlike instead of artistically inspired, but it’s also additional story for my fellow obsessed fans of the show who enjoy hanging on every word and unpacking every detail. It does keep the cast of characters quite small, and I’m hoping more fan favourites will make appearances in time. Even if it doesn’t, more of Vanessa’s haunted eyes staring out at me is always a good thing.

Penny Dreadful's first issue covers a lot of old ground to get non-viewers up to speed, but teases at a new adventure by the final panel.