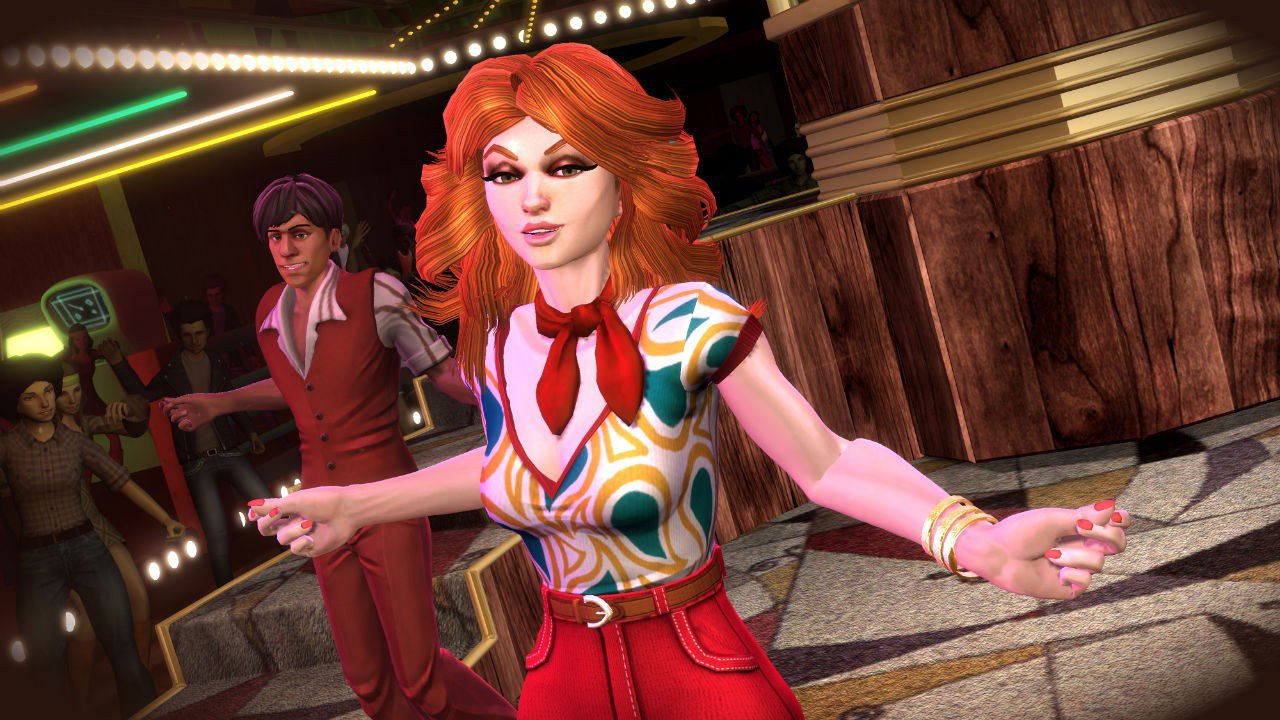 Dance Central 3 has wormed its way into my heart and has become one of the best games I've played all year. 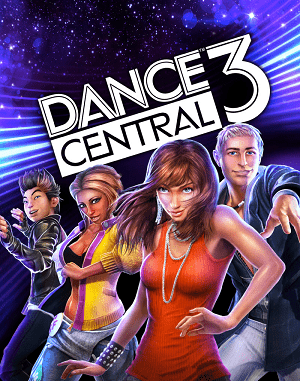