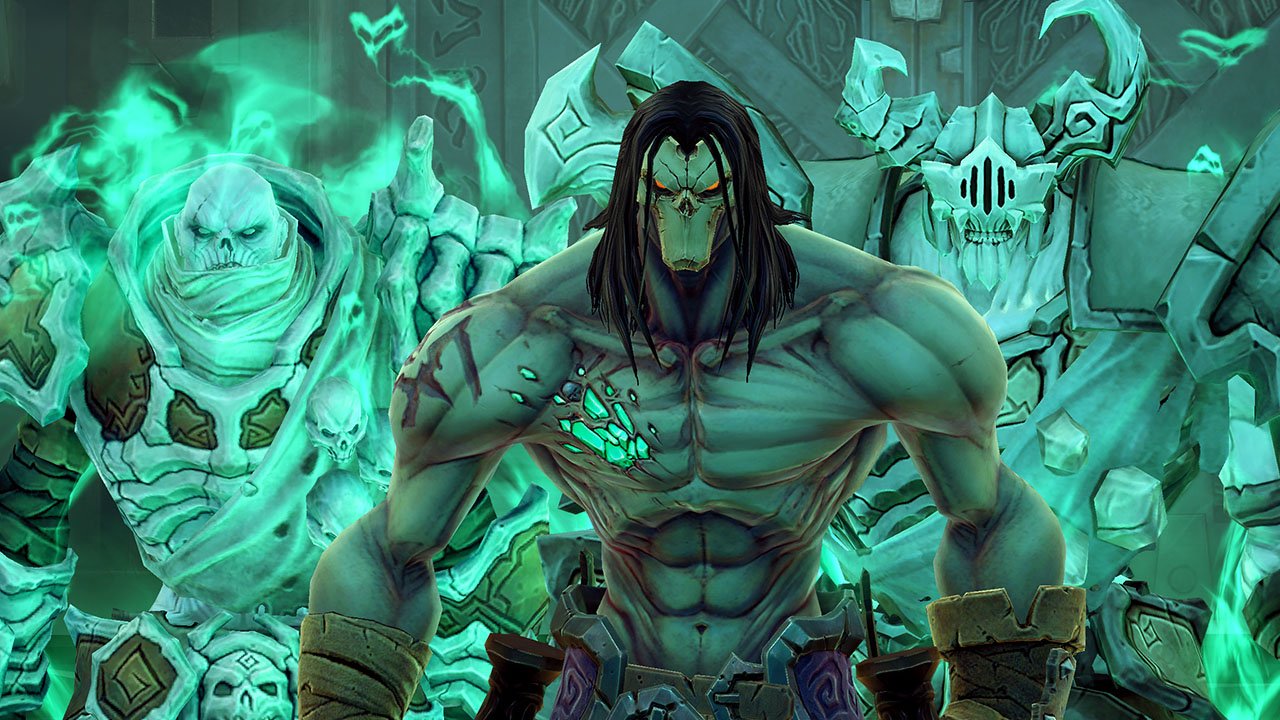 It’s kind of weird that in the onset of a new generation, some of the highest rated and most purchased titles are remasterings of old games. It’s a strange phenomenon that really gained traction mid-way through last generation so gamers could play their old favourites in glorious HD. Now, I don’t really understand why it’s still such a popular practice. It made sense in an era where the games of yesteryear just didn’t look good on new TVs, but a lot of titles from the 360 and PS3 generation don’t really need that much more polish. And even if they do, often times a visual upgrade is all players receive. When it’s done right, a good remastering can breathe new life into a game like Uncharted: Among Thieves, but I question why a game like Gunfire’s Darksiders II: The Deathinitive Edition is needed. Visually, it’s a clear update over its predecessor, but it’s not a complete overhaul. It’s still a fun game, with an interesting story, a badass protagonist, and some decent gameplay, but there isn’t much to offer aside from a prettier experience if you’ve already played it. But if you haven’t, this is the best option for you.

If you’ve never played the game before, here’s a bit of a rundown for you. The game follows one of the four horsemen of the apocalypse: Death. He’s on a journey to prove his brother, War, is innocent after the events of the previous title. Mankind is extinct now, and the only way for Death to free War is to revive the entire human race. To do this, he must find the Tree of life, which was taken over by corruption. For some reason, he’s the only one powerful enough to stop it, so he must save the tree, too. The story itself is imaginative; it relies on a lot of typical fantasy tropes, but it’s still an interesting premise and playing as Death is a creative way to continue the story from a different perspective.

You do so by traversing a fairly huge world and exploring dungeons. Fans of the series often call Darksiders a more grown up Zelda, but I’d make the argument that it does a worse job in some ways while adding other things to make it feel unique. To start, there’s a pretty expansive skill tree—something that’s never been seen in a Zelda title—and the combat is a little more akin to the God of War series with light, heavy, and air attacks, mixed with well-timed dodges on groups of enemies to rack up combos and large-scale boss fights, mixed with a little Prince of Persia-style parkour. Death is an agile character, so jumping, wall running, and climbing are huge parts of the game. Where it actually borrows from Zelda is dungeon exploration, but many times, it felt like that aspect of the game was more or less dumbed down and was less sophisticated or as well-thought-out as something you’d see in a Legend of Zelda title. That’s not to say that Darksiders II is bad or boring, but it’s worth mentioning that it isn’t quite as similar to the series it’s constantly compared to.

But this is a remastering, and the biggest concern with these types of games is always what’s different. Graphically, it’s been completely revamped to run at 1080p, and a ton of the original game’s DLC is included. It still runs at 30fps, though, so I noticed a few times where it started to chug and didn’t feel smooth. A lot of the small issues with the game are still prevalent as well. Jumping from wall to wall doesn’t always work properly. There are times when I didn’t get the exact angle I needed, which was frustrating. Wall running worked most of the time, but sometimes for no real reason, it wouldn’t register, or I’d go in a direction I didn’t intend to. Small issues like this make it hard to really say the game is remastered. They aren’t huge issues, but this would have been the time to fix them. So I question the exact reason for this game. It’s only three years old, and it’s not like it’s aged poorly. I don’t think a “definitive edition” will breathe new life into the series, either. It’s always been a mid-tier series, with a strong fan base, but I can’t see this being the game that brings in new players.

Regardless, the overall experience of this game hasn’t changed. This is an okay update to a pretty good game. It’s still very much Darksiders II as you remember it, just with a new skin, and that’s completely okay. Thankfully, it’s a good enough title to stand on its own without those updates. If you’ve played this game before, it’s really hard for me to say this is a must have, but if you missed out the first time (or the second time when it was re-released on the Wii U), this is the version to play.

When it’s done right, a good remastering can breathe new life into a game like Uncharted: Among Thieves, but I question why a game like Gunfire’s Darksiders II: The Deathinitive Edition is needed. 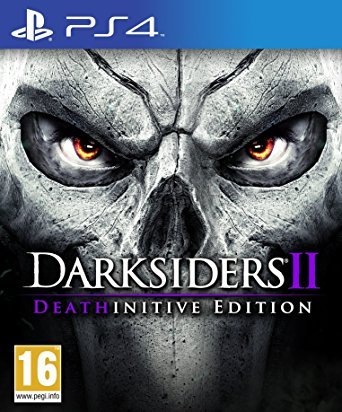