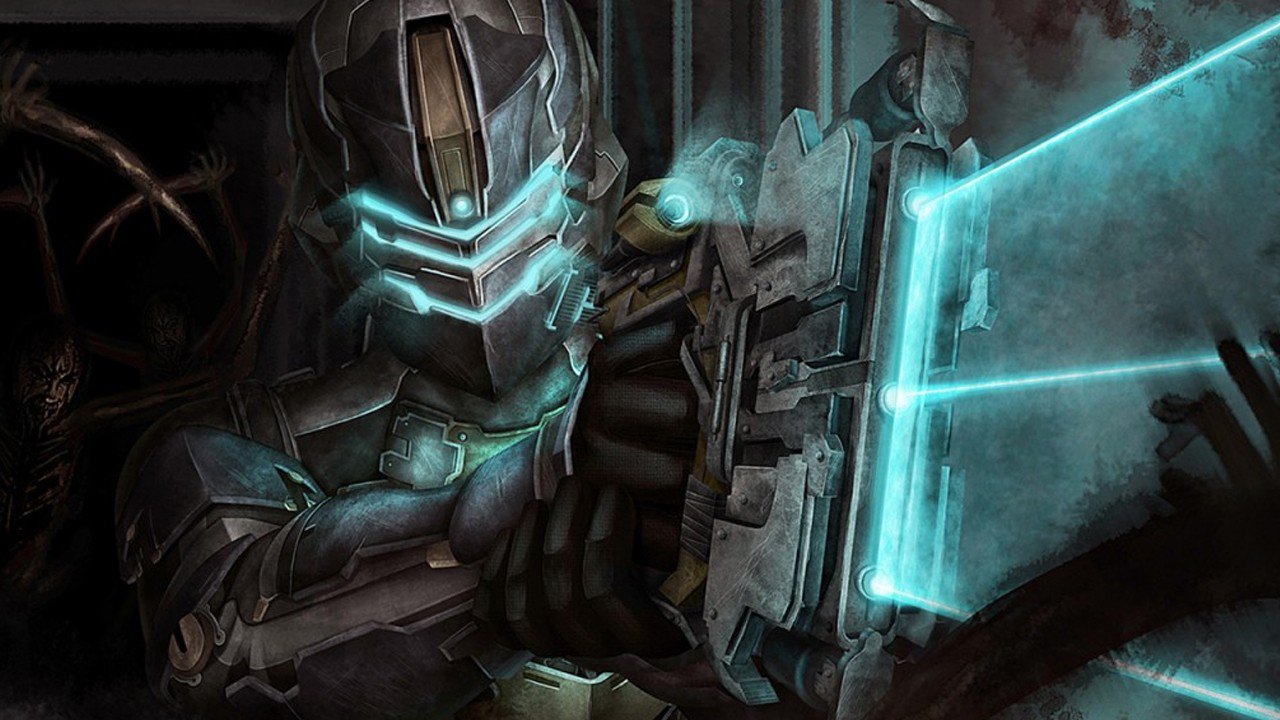 Horror in videogames has been a hard thing to do well. Once accomplished, however, it can yield fantastic results. Dead Space was a game that managed to straddle that line between horror and action, allowing the player to experience feelings of dread yet still give enough tools to overcome the hell that has surrounded them. Unfortunately, the series has been on a downward trajectory since that first landmark installment. It is sad to see this trend continue with the latest title. The largest, most feature-packed in the series, Dead Space 3 sadly lacks much of what made the first game so strong. Pair that with a powerful arsenal and co-op, and all feelings of powerlessness are removed, leaving a well-built but ultimately flawed action shooter.

The story of DS3 centers around the series protagonist, Issac Clark, who is living with the ramifications of the events from the first two games; the weight of the people he has lost, along with the reality that he is powerless to stop the Markers, or the Necromorphs it creates. With the world set into chaos and his former girlfriend, Ellie lost in deep space, it is up to him and a team of soldiers to stop the extinction of mankind and save the woman he loves.

The story works well in developing the lead protagonist, as Issac feels much more fleshed out this time around. Moving from the nearly silent protagonist of the first game to a character with depth was a necessary move for the series. His motivations and pain at all that was lost, feel real. He is a man that has lost countless friends and seen how hopeless reality can be. These experiences have broken him and, in my opinion, make him feel relatable. He is not a nameless drone built for killing, but rather a man who has landed in a situation that he wants to escape.

The first instinct is to feel sorry for Issac, but the game thwarts this instinct at every turn. Shaping Issac into a walking tank as players work their way through the game takes away this feeling of fear. Little can stop Issac, and as the game progresses this becomes more and more evident. The empowerment of the player only detracts from the impact that the story is trying to convey. Horror works when the feeling of helplessness is always present; the world that was once known is now foreign and personal safety is in jeopardy. Since this formula is disrupted with a nearly indestructible character, much of this impact is lost. Although it makes a fun action romp, it no longer has the gut-wrenching terror it had at one time.

This is never more true than with the addition of drop-in/Drop-out co-op. Visceral has done a fantastic job implementing the feature. It gives the option of players to experience the game from a different prospective, and gives life to an important NPC. Sadly, although done well, the idea of co-op takes away the core element of lonely fear that makes the series so interesting. It becomes a well-built shooting gallery, more akin to games like Borderlands than a horror masterpiece.

Despite these issues, Visceral has made many improvements to the core aspects of the game. Weapon crafting has been refined this time around. Gone are the cumbersome nodes used in Dead Space 2. Resources found around the world are the new method of upgrading weapons, armor and abilities. These resources are easy to come by, as they are found with every slain enemy and scattered around the landscape.

I found trying out new weapon combinations and fitting them to my play style was fun and engaging. New parts were always fun to experiment with, seeking ways to create the best mix of power and speed. There is a limit of two guns, yet the ability to break down these weapons without consequence made experimentation very rewarding. Throw in the ability to trade the blueprints of the guns you have constructed and you are left with a well-conceived and executed crafting system .

This is where the micro-transaction nature of the game also rears its ugly head. Players are given the choice to buy resources with real world money from the start of the game. These resources could be a new set of gun parts, new items for upgrades or even new armor. Although these do not take away from the core gameplay experience, and are not a concern after three hours of game play, it does reek of a cash grab. The trend suggests that these sorts of options will soon become the norm, but it would have been better if EA found a way to include them in a less obnoxious way.

Length and design are other areas Visceral could have improved for this installment. Longer and more bombastic then previous titles, the games feels padded. The pace and sense of alienation was what made the first game, and in some part the second game, so good. They moved well, mixing moments of tension with moments of action, never leaving the player in one area too long. Dead Space 3, sadly, feels like a greatest hits mix tape of moments from the previous titles. If you have played any of the previous games, you will recognize scenes lifted from those titles.

The thing that kills the suspense for me in any horror story, is when the author extends beyond what’s necessary. It breaks the sense of urgency and makes what could be a tense story into something bloated and drawn out. This is the case with Dead Space 3. The beginning third of the game moved at a brisk pace, giving new locations and objectives as you moved from place to place. It is a shame that once you reach the ice planet all this pacing and urgency comes to an abrupt halt. Pacing is thrown out the window as the player is forced to slog through dull locations and recycled designs for the remainder of the game.

At its core, Dead Space 3 is a solid horror title. Great aesthetic choices and compelling characters make me want to like the game more than I do. But poor pacing and questionable mechanics make it feel more like a serviceable action title rather than anything revolutionary in the horror genre.

It is a shame that once you reach the ice planet all this pacing and urgency comes to an abrupt halt. Pacing is thrown out the window as the player is forced to slog through dull locations and recycled designs for the remainder of the game. 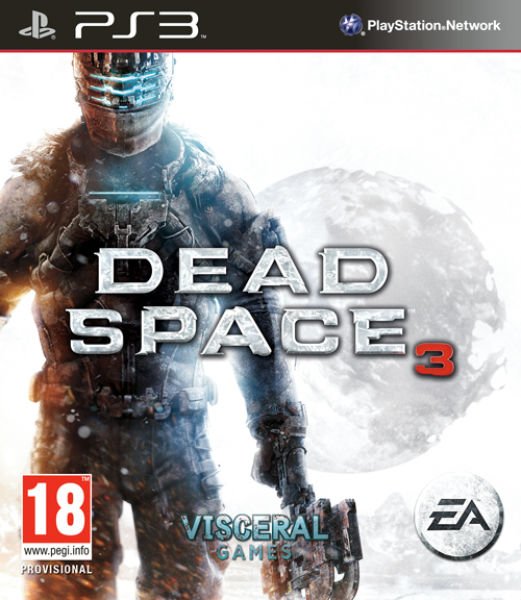