A Time Bending Bender of Betrayal and Bloodlust
SCORE: 8.5/10 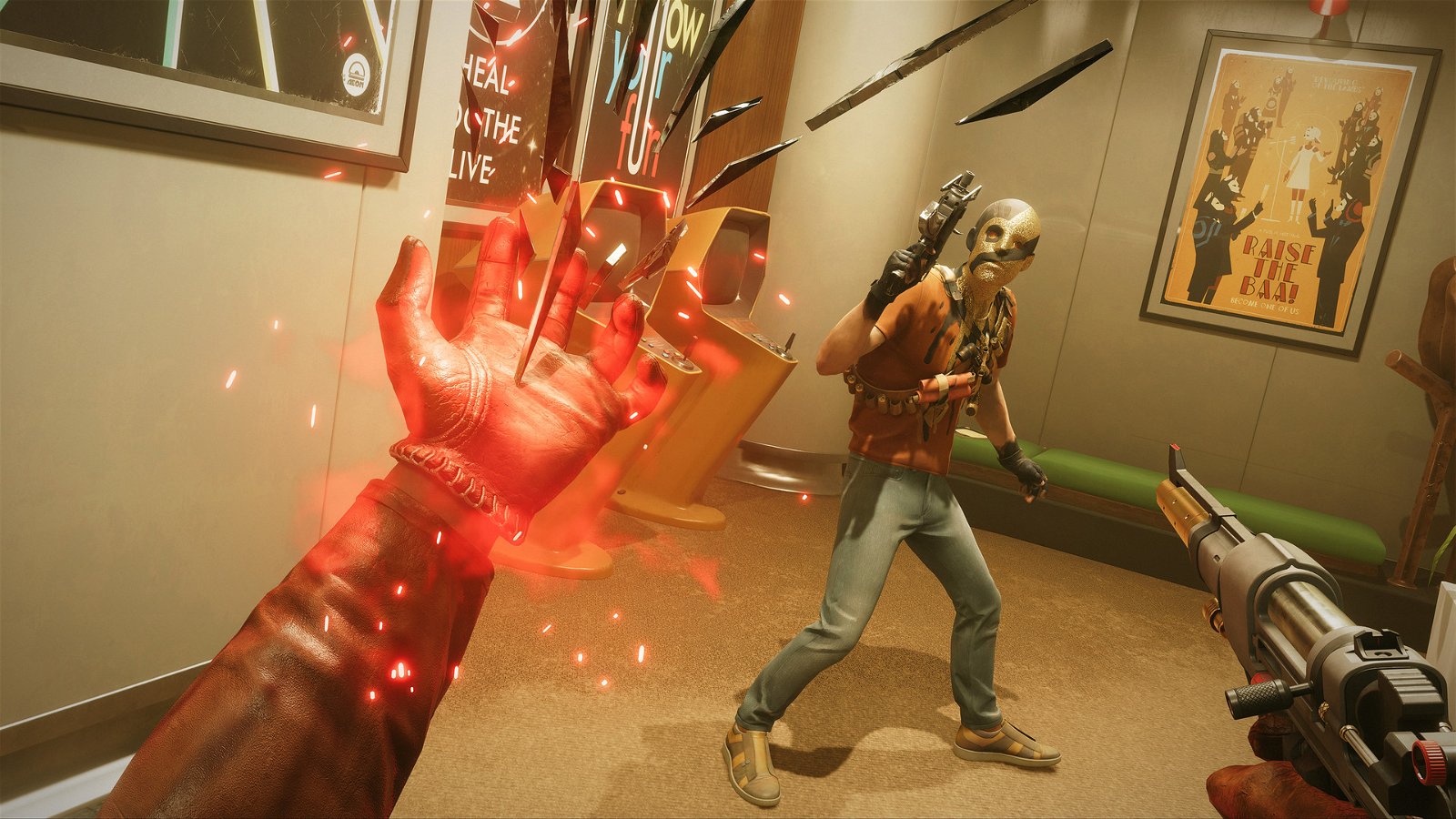 I must admit that DEATHLOOP was a game that I mostly missed during its pre-release showing. However, upon looking it up briefly before starting the game proper, the title immediately grabbed my intention, as it seemed to feature the same DNA found in Arkane’s previous work, the Dishonoured series.

DEATHLOOP is Arkane Studios’ first steps into next-gen gaming, bringing with it their iconic and well-beloved approach to first-person shooters, one which blends fantasy elements with over-the-top shooting. Despite its similarities in the gameplay department to Dishonoured, DEATHLOOP primarily sets itself apart with its story, presentation, and level structure.

DEATHLOOP puts you in the amnesic shoes of a man named Colt, who players soon discover is the head of security at Blackreef, a strange island shrouded in mystery. The denizens of Blackreef are mostly composed of scientists and hired guns, who incidentally happen to be stuck in a time loop ala Groundhog Day.

Eventually, Colt discovers that to break the loop and leave the island, he must take out eight individuals known as the Visionaries, or those primarily responsible for constructing the space-time anomaly on Blackreef. Unfortunately for Colt, for any of his actions to stick, he must eliminate all 8 of the Visionaries in a span of 24 hours or else face restarting the day from the beginning.

DEATHLOOP co-stars Julianna, who may or may not have had relations with Colt, before his amnesic state and betrayal. Julianna, like Colt, is really good at killing; however, Julianna’s sole target is Colt himself, which in DEATHLOOP translates to a special multiplayer mode. Players assume the role of Julianna and invade another player’s instance, in which they must hunt down Cole (think Dark Souls but more integral to the overall experience). Although ultimately more limited in abilities to that of Colt, Julianna instead has her own unique skills and perks, such as alerting other NPCs/hostiles to the player, of Colt’s location, making for a very well realized and fun game of Cat and Mouse.

The back and forth between juggling to survive while trying to suss out clues and find ways in which to effectively kill all eight of the Visionaries, with the added tension of Julianna coming in and ruining your run, imbues DEATHLOOP with a truly unique feel in an otherwise familiar playing game world. Both Colt and Julianna are strong-willed and snarky characters that play off each other similar to that of a superhero and archnemesis dynamic, with the added sexual tension found in a James Bond movie

Aesthetically, DEATHLOOP heavily borrows inspiration from cinema iconography from the 1950s, such as the works of Saul Bass, giving the game a feel reminiscent of pulp fiction magazines of the era.

When it comes to gameplay, Colt can slowly grow in strength in terms of actual powers and abilities by taking out any of the eight Visionaries, which, even if not all killed, will guarantee a new slab or supernatural power that Colt can utilize. As Colt, the player can equip a limited amount of slabs, which can be equipped and swapped out via loadout menu before starting a day. Abilities run the gamut from a blink-like power not dissimilar to the likes of Dishonoured, to Star Wars-like psychokinesis push abilities.

Finally, both Colt and Julianna have access to a wide range of different guns, all of which strike a balance between realism and fantasy, which can also be upgraded and augmented with mods similar to games like Destiny. Different grades of weapons and augments can also be found. These are often incentives within bonus objectives that the player can engage within between bouts of hunting down the Visionaries.

If you’re a fan of story-driven first-person shooters or games in general, DEATHLOOP does a great job creating a densely packed world, at least in terms of story snippets and world-building curios that the player can find and interact with. Coupled with the safety net of always having the day restart, DEATHLOOP encourages exploration and taking time to gather intel and grow smarter, meaning the game gives plenty of opportunities to play both aggressively or more methodologically without the consequence of missing out on the other.

DEATHLOOP won't be a game for everyone—however, if you are a fan of sandbox styled titles or if you just like games like Dishonored, DEATHLOOP is a familiar feeling experience presented in a unique way that makes it feel fresh and fun to play.

File Under: Arkane Studios, Deathloop, PlayStation 5, Steam
A retail version of the game reviewed was provided by the publisher. You can read more about CGMagazine reivew policies here. 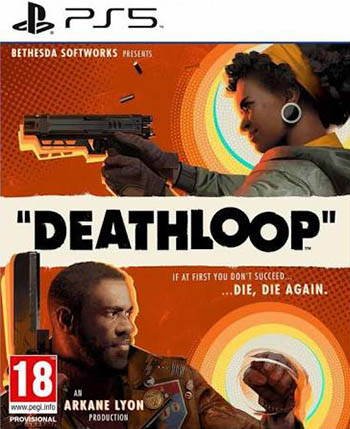