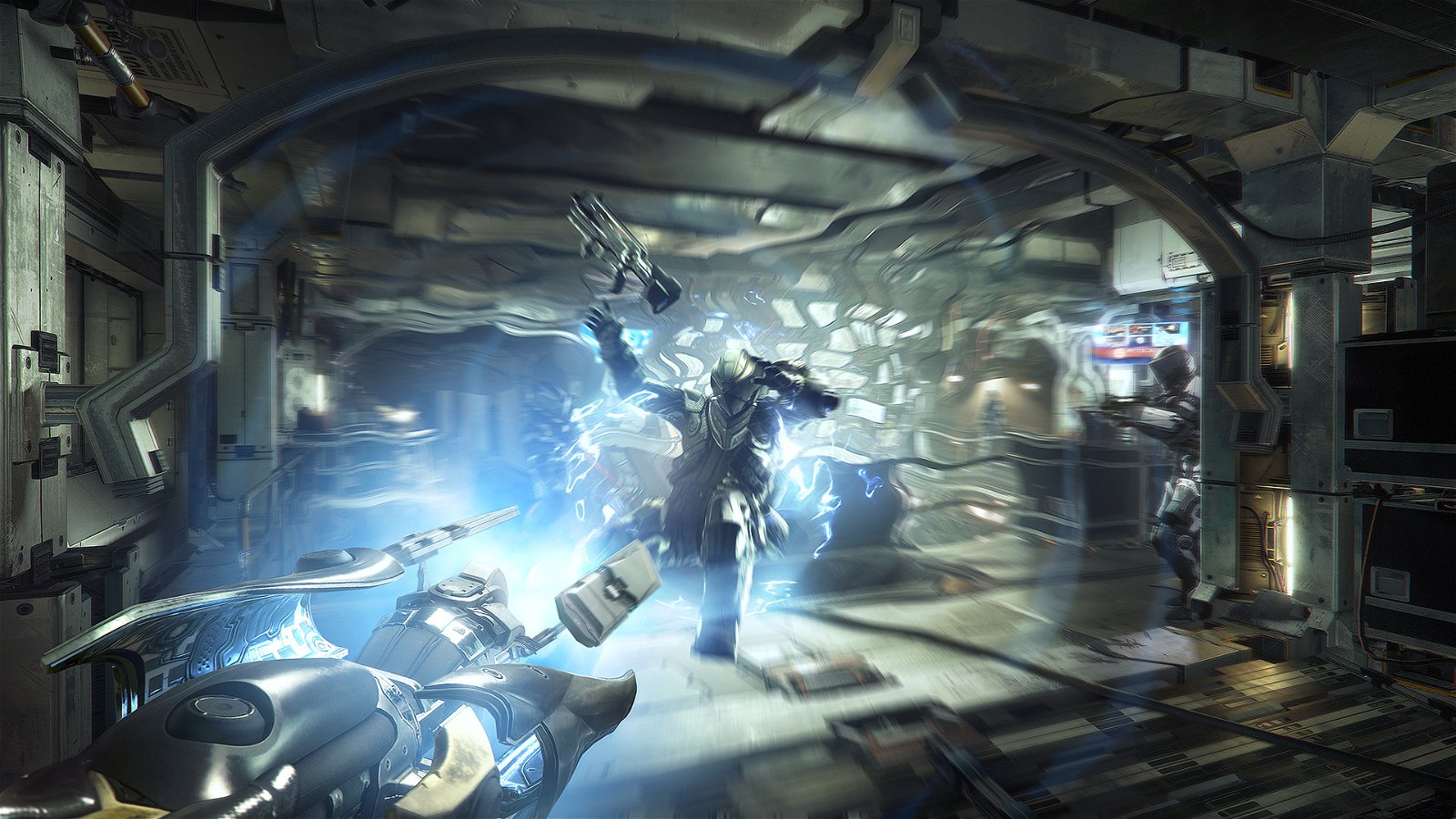 By daring to make a statement, Deus Ex: Mankind Divided succeeds in being a nuanced, mature gaming experience that pushes the medium forward in major ways. 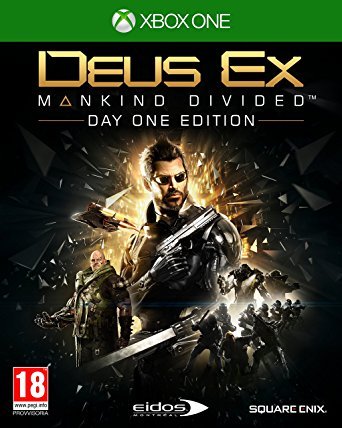