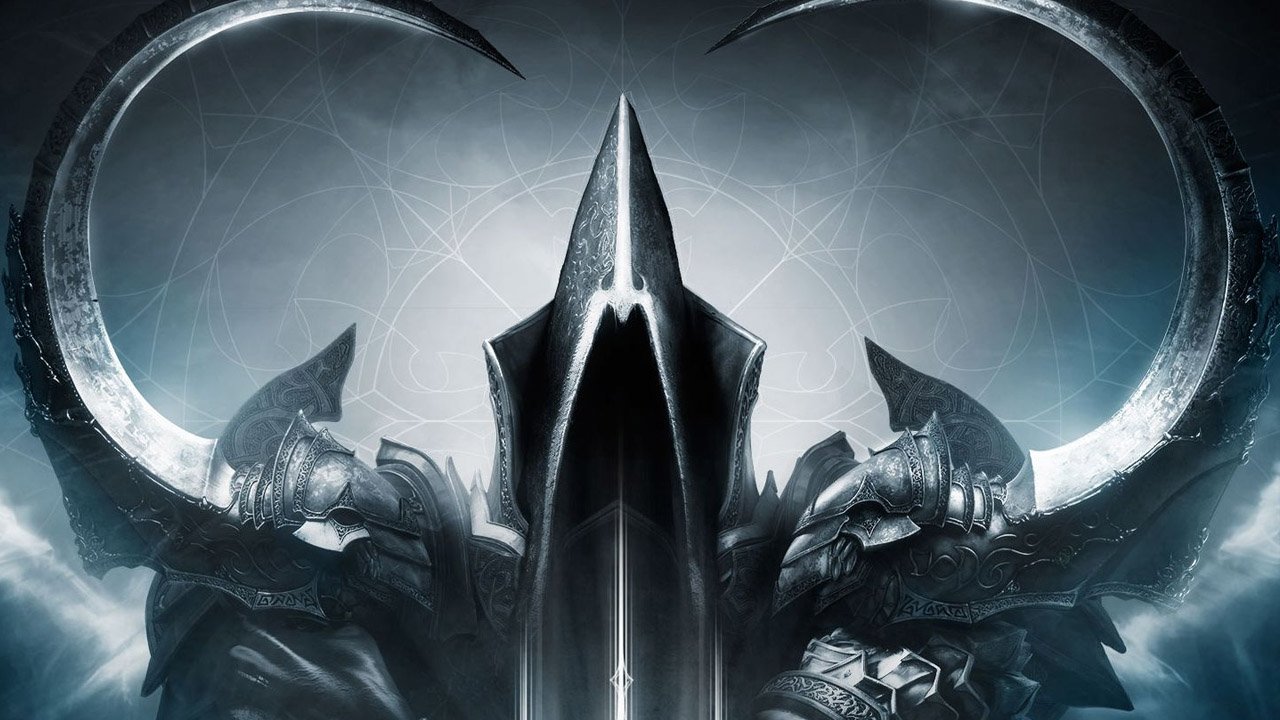 Diablo III has managed to rekindle interest in the Diablo franchise, despite a rocky launch. Blizzard have been working away on the game, releasing patches and slowly fixing all the issues that plagued the game when it launched. It is now two years later, fresh off the Loot 2.0 patch, and they have now released the first D3 expansion, Reaper of Souls. It manages to bring a fully realised experience that is well worth the time investment.

It is no secret that Diablo III had many issues when it first launched. From the always online game system to the Auction House, D3 seemed to impede enjoyment at every turn. Despite all that, had the signature constant flow of loot been present, it could have been one of the best games of that year. Unfortunately, even the loot system was badly implemented, resulting in tedious gameplay. Add to that the real money auction house giving quick access to rare items, it made the process of questing nearly pointless.

Yet Blizzard has worked at the title, like a blacksmith, slowly hammering out all the imperfections, until they were left with a newly forged sword that felt almost brand new.  If you have not played Diablo III since launch, Reaper of Souls will feel like a brand new game. Right from the get go, it is clear that Blizzard has taken what they have learned and addressed what people were upset about. Loot no longer feels like a burden to the player. It does what it should, allowing you, the player, to slowly increase your abilities. It finally feels more akin to Diablo II or Torchlight, and that is a great achievement!

When looking at Reaper of Souls, it sounds as if it is DLC rather than a full priced expansion pack; a new act to play though,  a villain to vanquish, a new class and a new game mode. Yet playing thought the new act clocked in at around six hours on the normal difficulty level. Even considering I only managed to take down a handful of the side quests, this is a fair amount of gameplay, longer than the typical acts included in the base game, and with a series of ever scaling difficulties, Reaper of Souls will keep many players busy for weeks or months to come.

The story, sadly, is just as ridiculous as one would expect from the Diablo franchise. Malthael, the Angel of Death, has taken the black soul stone from Diablo III, and plans to use it for a dark purposes. It is up to you as the player to hunt down Malthael though three distinct environments. Yet even with the ridiculous narrative, it all works. It gives purpose to the mindless killing of monsters and the larger than life idea fits the world. There is the ever present lore within hidden books around the world, and these do little to help the story, but die hard Diablo fans will find some good additions to the world that Blizzard has built.

Throughout the game, Reaper of Souls is reminiscent of Diablo II. The way Blizzard structures the new act makes it feel like a series of small sections rather than one drawn out area. It goes through three unique regions: the town, swamp and angelic battlefield. All of which have unique enemies and side quests. All missions have a purpose and drive you, the player, forward. Beyond the main quest line, there are endless amounts of side quests and random events scattered around the map. Blizzard has also raised the level cap to 70, ensuring even high level players will find new ways to advance as they play though the game.

Yet with all the new additions to the single player story, I have to say that the Adventure mode filled most of my hours of play. The ability to go back into the world and try an area with new objectives and new rewards made the full Diablo III concept feel reinvigorated. The mode boils the game down to its fundamental core, and lets players enjoy the full range of fixes Blizzard has implemented to their game without needing to repeat the story.

Beyond the new areas and modes, the real draw for Reaper of Souls is the new class, The Crusader.  Starting fresh with this powerful new class was rewarding. His abilities are reminiscent of the Paladin from Diablo II. He wields powerful weapons and mixes that with shield defence. His abilities contrast well with the other classes in the game. It is a great offensive character that will feel at home with any player that loves a melee centric class. After spending a few hours slowly building up the Crusader, it was obvious he would be a fun class to play. Much like other classes in the game, the real essence of the character does not come out until you have invested some time building him up. He was exciting to play and felt like a new way to engage the early game. Coming from Diablo II, I always found myself drawn to the Paladin, so seeing Blizzard spend time to bring these aspects back was a nice touch that made the full package feel like a welcome addition, full of nostalgia.

Blizzard are one of the few studios that still put time into fully realised expansions for their games.  This holds true with Reaper of Souls. Working from the ground up, this is the Diablo III that should have been released two years ago. This feels like a complete package that should satisfy any dungeon crawler fan. Diablo III now has all the elements that could lead it becoming a classic. It is more a question of whether or not people will give it a second chance.  Reaper of Souls is an easy game to recommend and now has never been a better time to dive into the world of Sanctuary. If you’re the owner of a PS4 or an Xbox One, a “full” version of Diablo III—including this very necessary Reaper of Souls expansion—is in your future.

It is no secret that Diablo III had many issues when it first launched. From the always online game system to the Auction House, D3 seemed to impede enjoyment at every turn. 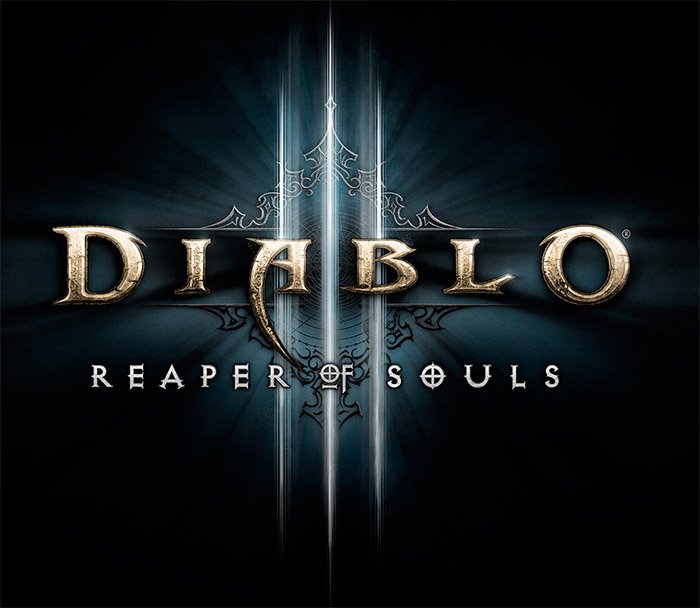