I can’t quite remember what the first major strategy game I ever played was. Perhaps it was Command & Conquer, or the original Warcraft. Or maybe, if we’re counting some of the lesser known Sim games like SimAnt, that would apply. Either way, I was introduced to the genre at a young age, and even though I don’t always have the time to absorb every ounce of each individual game’s meta strategies, I still have a soft spot in my heart for them. Battle Worlds: Kronos seeks to appeal to exactly those kinds of gamers, but that spot will need to be very, very soft to look past its shortcomings. 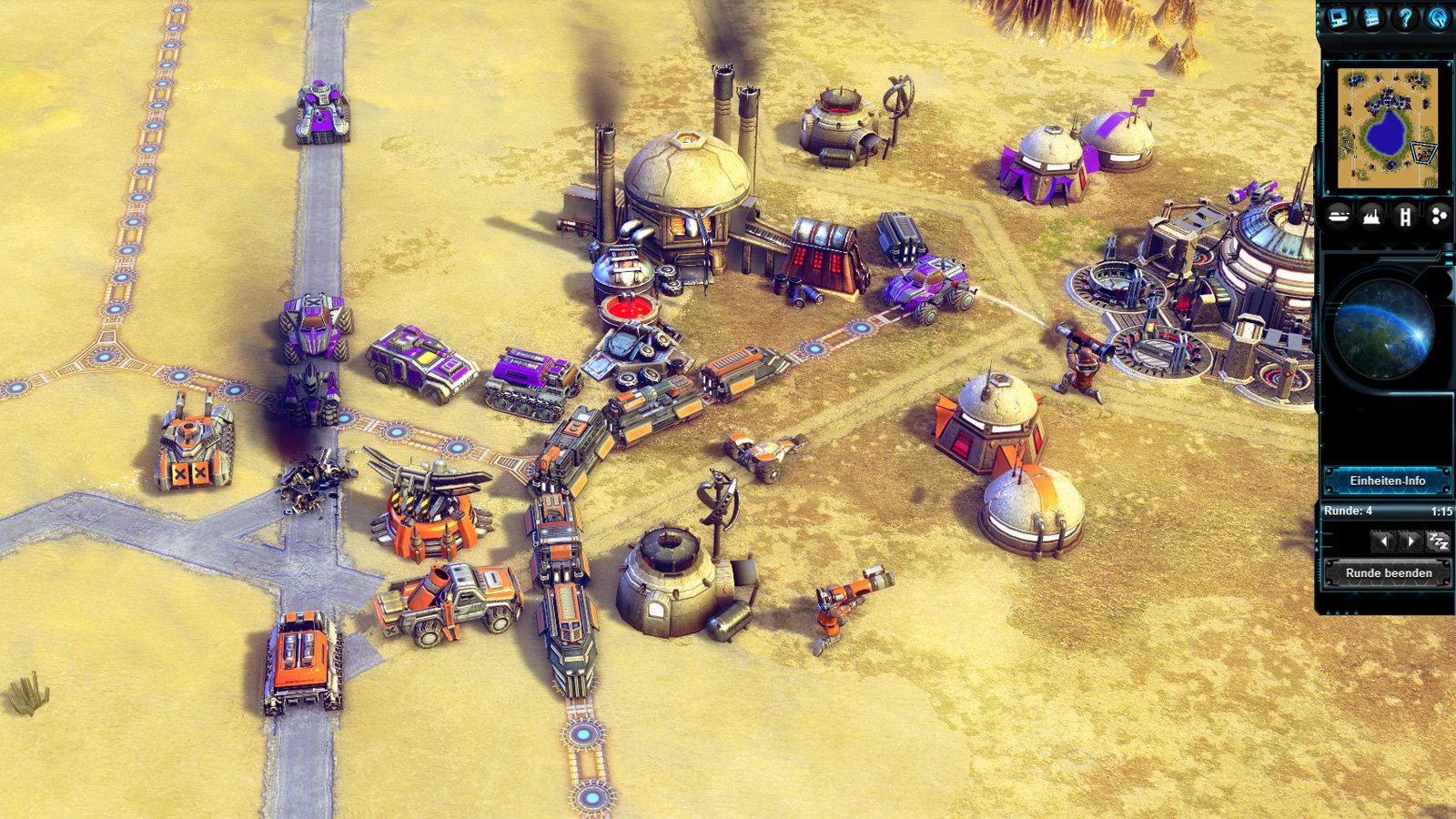 When I use the term “old school” when referring to the overall presentation of Kronos, I’m not stating it lightly—this thing looks like it’s from the early 90s, and was only recently ported to current generation systems. CG character models look rough, like early pre-Toy Story Pixar animation. Cutscenes struggle to keep up with the rest of the game even at a 30fps framerate on the PS4. The UI in particular looks like it didn’t pass a proper Q&A inspection. Even Command & Conquer, the original, looks like a feat compared to this.

Thankfully, I learned that the in-game presentation isn’t even as close to as sloppy as the rest. The 3D models are reminiscent of a retro classic, sure, but they’re not clunky at all and are actually fairly smooth. The framerate issues are also alleviated, which is just as well given that you’re going to be using them a lot in long, calculated battles. Yep, as most strategy aficionados know, the gameplay is where it counts—and Kronos mostly delivers on that front. 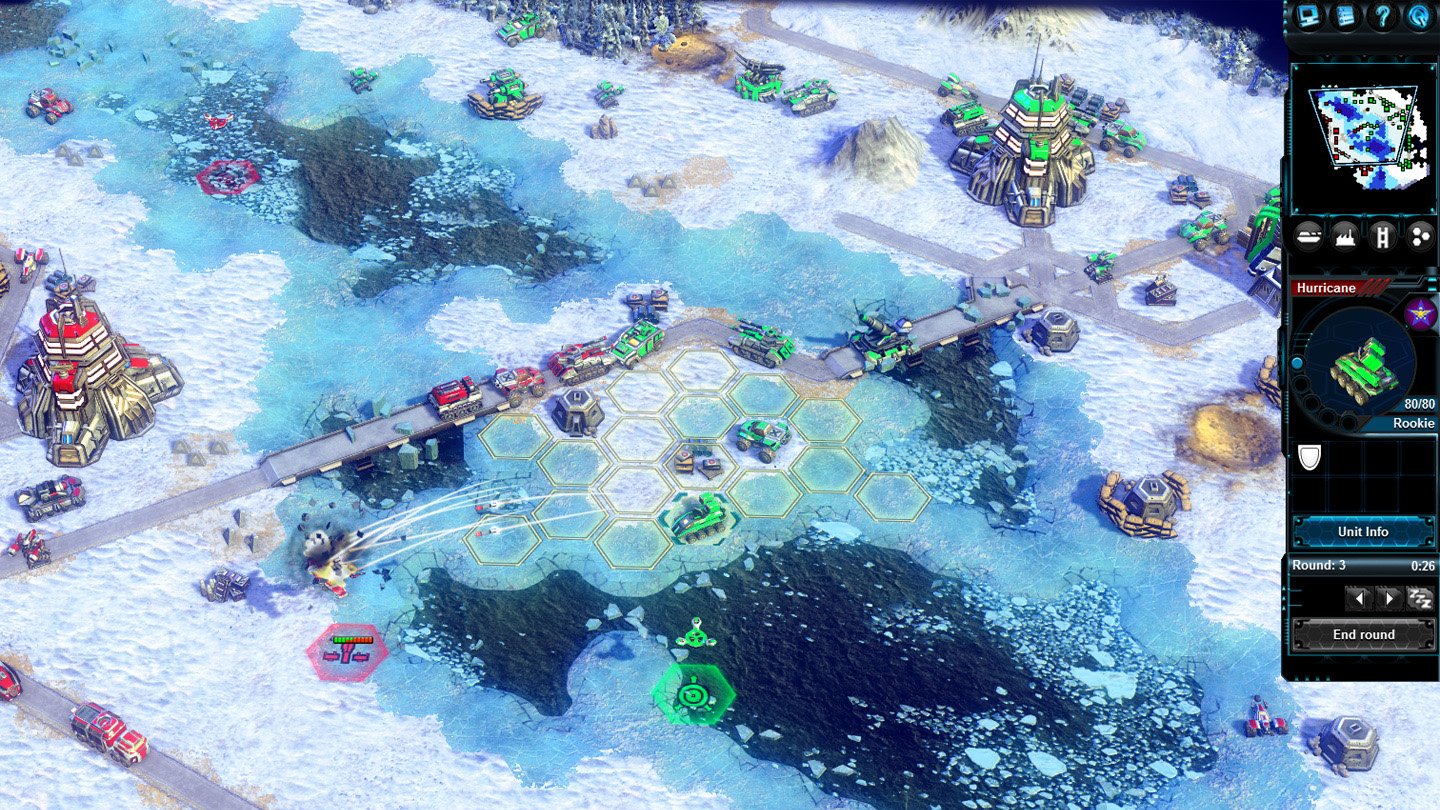 Given that it’s on console, it would be natural to fret about the controls, but the developers have skirted that issue by providing hexagonal grid-like movement (think Panzer General) to facilitate unit control. All players have to do is select a unit with the “X” button on PS4, and then choose an appropriate target. As you might have guessed, the grid system hints that it’s turn-based, and although I can play RTS titles all the live-long day, it’s nice to get a good old fashioned chess experience every so often.

Units have access to a multitude of options as well, including counter-attacks, the ability to out-range enemies, repair themselves on the field, level-up independently, and so on. Combat is basic, with numbers flying about and no cool zoom-in effect like Fire Emblem or Advance Wars, but it’s functional, and I love how you can easily swap between units with the L1 or R1 buttons, even if others are in the process of moving. 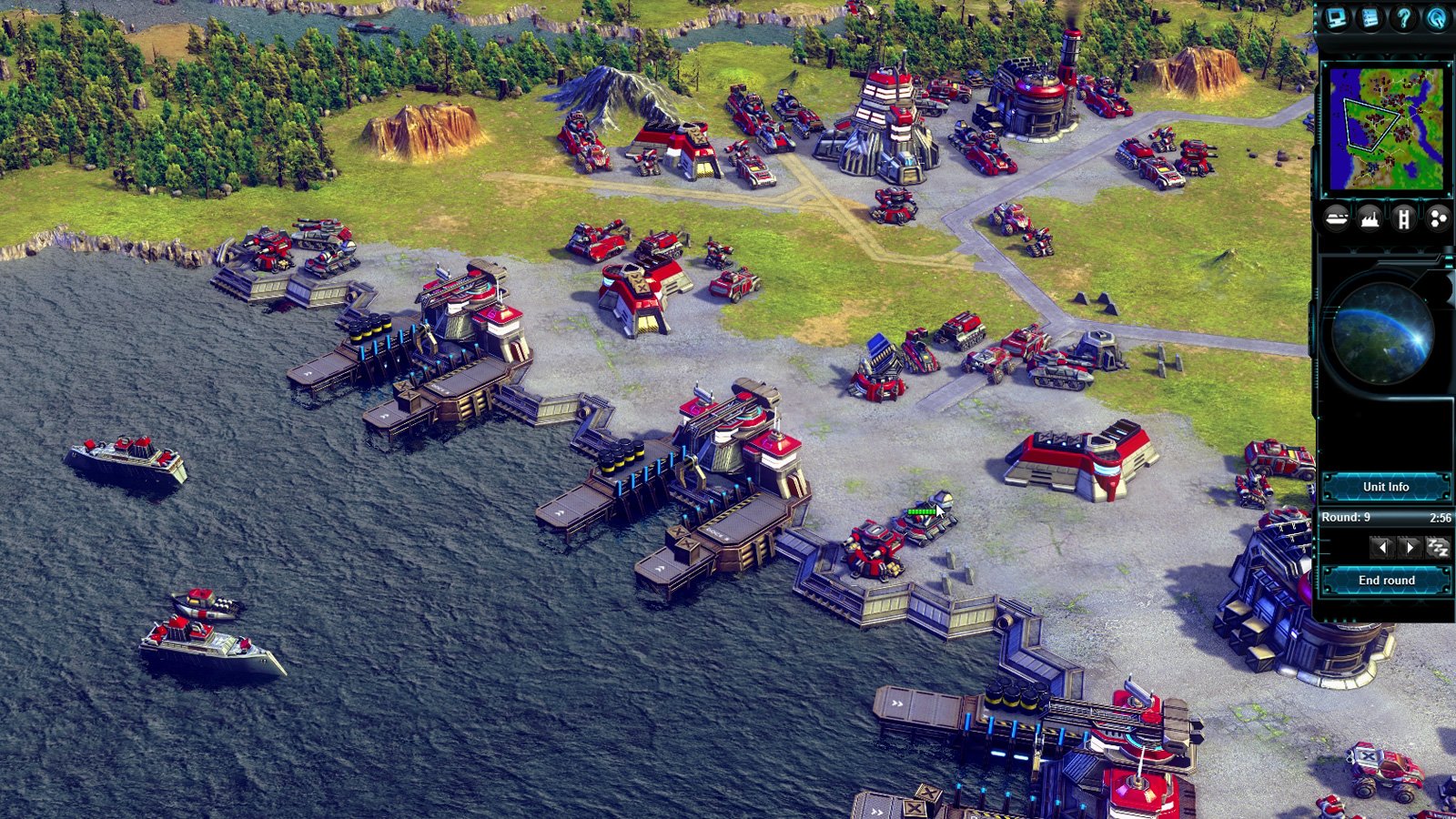 The developers have stated that Battle Worlds “is meant to be a challenge,” and that’s apt. In fact, it’s very easy to lose the first mission, which features tutorials with three campaigns, multiple dialogue options, and a stark difficulty setting, there’s plenty to comb through here, even if the campaigns do get a little grating over time (the narrative itself is rather dull and mostly an excuse to fight more). No multiplayer also doesn’t help its case.

Beneath Battle Worlds: Kronos‘ archaic veneer is a strangely satisfying strategy game. Just make sure you’re the right candidate for the job before buying in.

Beneath Battle Worlds: Kronos' archaic veneer is a strangely satisfying strategy game. Just make sure you’re the right candidate for the job before buying in.
REVIEW SCORE
7
File Under: RTS, Warcraft