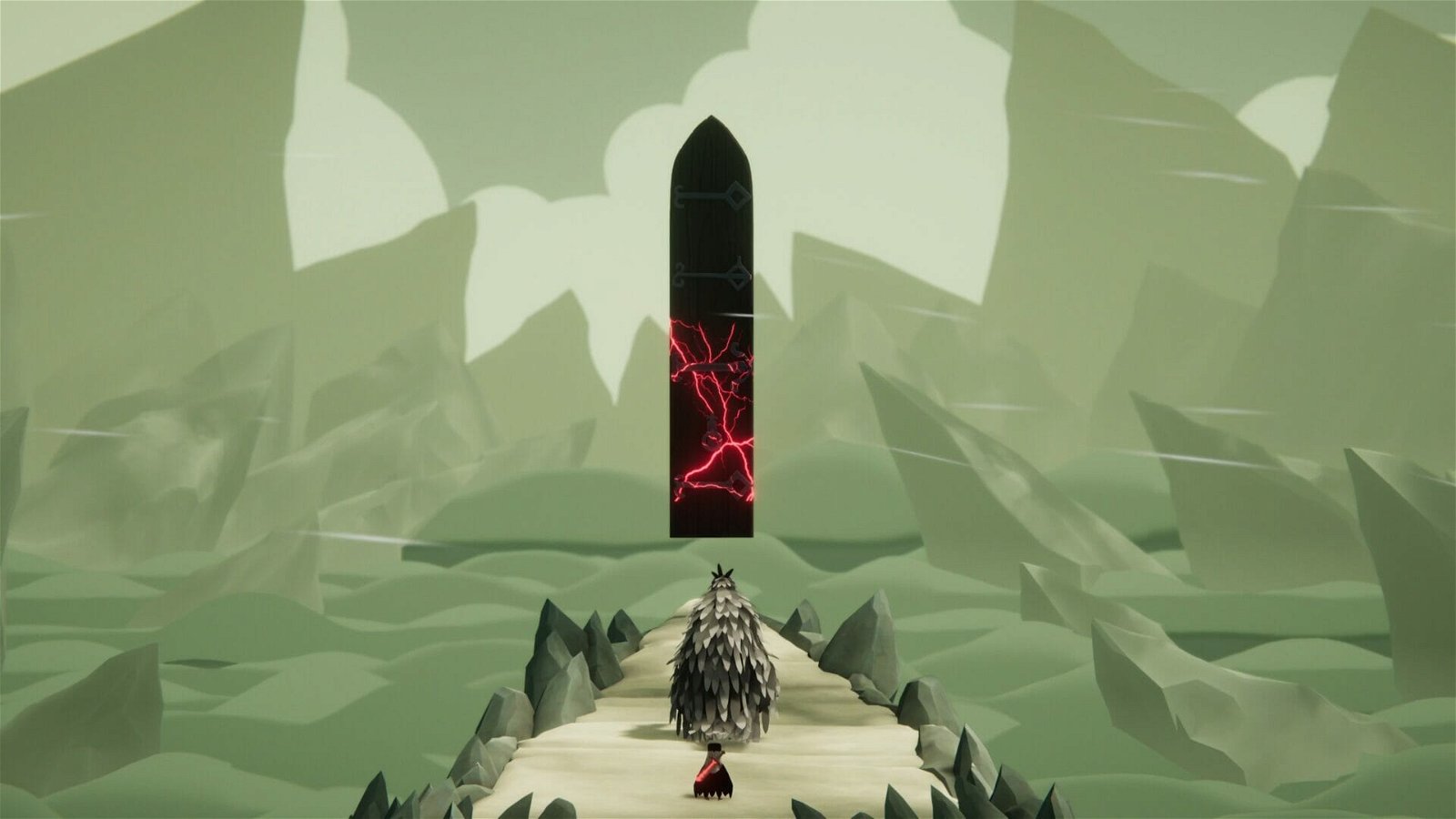 The moment I first laid eyes on Deaths Door during the [email protected] showcase last March, I fell in love with the game’s novel premise immediately.  Putting players into the role of a young, adorable, arrow-slinging, sword-slashing crow on his first day on the job as a Grim Reaper made for an irresistible hook, but it was the promise of a fluidly animated, isometric action adventure featuring white-knuckle battles against large, intimidating bosses that sealed the deal, all wrapped up in a foreboding, cel-shaded art style.

Seemingly paying homage both in theme and gameplay to multiple iconic franchises in the genre, The Legend of Zelda, Dark Souls and Metroid being the most prominent among them, it was a combination that just couldn’t lose in my eyes. Now that I’ve actually played the finished product, I’m pleased to report that the finished game indeed lives up to those expectations, even though a number of puzzling omissions managed to ruffle my feathers throughout the experience (all puns intended).

The problems for our young crow begin when players venture out from headquarters on their first soul-collecting assignment only to have it stolen out from under them by a mysterious rival. As long as the assigned soul in a reaper crow’s ledger remains missing, the door to that soul’s earthly realm remains open, and as a consequence the reaper will age as a mortal and die (a rather inconvenient problem for a grim reaper to have), so our rookie crow has no choice but track down the thief and reclaim their bounty as quickly as possible. The only problem is, the thief has escaped into a realm where nothing has died for a VERY long time…

Players will operate from the Reaping Commission Headquarters, a limbo-like hub world which is predominantly represented in monochrome black and white, and over the course of the game they will unlock, enter and revisit the game’s many colourful earth-realm areas (i.e., overworld and dungeons) via mystical gateways that naturally resemble ornate, padlocked door. Starting out with just a basic Reaper Sword as well as Bow and Arrows, our crow will ultimately acquire a total of five legendary weapons and/or tools all of which can be upgraded once, in addition to the reaper’s natural abilities, health and magic capacities.

Those upgrades won’t come easy of course, and while it’s certainly possible to finish the game without obtaining every single power-up, forgoing the optional ones means that by the midpoint of Deaths Door players will almost certainly be hard pressed to survive encounters with the game’s various sub-bosses (which rarely fight without an entourage of minions surrounding them), the tough as nails Avarice trials (think “mini-Horde” mode) and the inevitable showdowns with colossal tyrants which rule the game’s three main areas.

Gaining a solid understanding of each enemy’s attack patterns, signature tells and key weaknesses are crucial to success, and that can only be gained via repeated injury and death as the game punishes each and every player mistake.  Thus, the more health slots, magic slots and upgrades available to our reaper crow, the easier players’ mastery of combat will become.

Deaths Door’s environmental puzzles, and by extension, the game’s major boss encounters, are all expertly designed, Metroidvania-style brain-teasers. They often literally “gate” progression until players either gain the necessary ability, weapon or tool required to reach the next area, or discover the secret passage or weak spot hiding in plain sight. In the overworld as well as in dungeons, sometimes the game’s camera will cheekily play a role hinting at the way forward, rotating angles to give players a better view of the obstacle’s inner-workings.

Meanwhile in combat, a boss might accidentally reveal their Achilles Heel right in the middle of their otherwise seemingly invincible attack strategy, or players might discover it by fluke, either way prompting a wide smile from players when the “A-HA” moment comes. It’s really quite charming.

“If there’s any one place where Deaths Door falls down, it’s in its stinginess to provide aids for less intuitive players until they’ve made it deep into the game.”

Honestly, if there’s any one place where Deaths Door falls down, it’s in its stinginess to provide aids for less intuitive players until they’ve made it deep into the game. For example, one of the most basic attacks that is available right from the beginning is never explained or taught to players and isn’t even revealed to be a means of accessing secret areas until the game’s mid-point. On a related note, there are no maps for this game, so players must rely heavily on their memory to navigate the game’s labyrinthine levels, which of course are all designed to be revisited and backtracked across multiple times.

Consequently, it’s easy to get lost if you’re too stubborn to consult a walkthrough video when stuck. Developer Acid Nerve suggests that a standard play through of Deaths Door should take about 8-10 hours, but I far exceeded that not only due to my desire for thorough completion but also because the game’s excellent, mesmerizing orchestral soundtrack would lull me to sleep if I wandered about in circles for too long. Eventually, our hero will encounter helpful hint-givers that provide crucial information on secrets players may have missed, but once again, this is in the mid-to-late game stage.  Several of the hints could be a little less vague too, but I suppose that’s part of the intentional, old-school RPG charm.

In general, despite experiencing the occasional hair-pulling, expletive-laden episode, I found that the key to fully enjoying Deaths Door (particularly its combat) was to embrace the difficulty and frequent deaths with the knowledge that each one of those failures would eventually reward me with the knowledge I needed to overcome the obstacle at hand, which is pretty much the Dark Souls formula to a T.  With enough experimentation I would eventually catch on, and thankfully, Death’ Door provides enough spawn points to make those many repeat attempts bearable.

Players looking for a Souls-borne meets Link From the Past meets Metroidvania experience all wrapped into one need look no further than the delightful Death’s Door; just make sure to pack plenty of patience and don’t let the door hit your face on the way in. 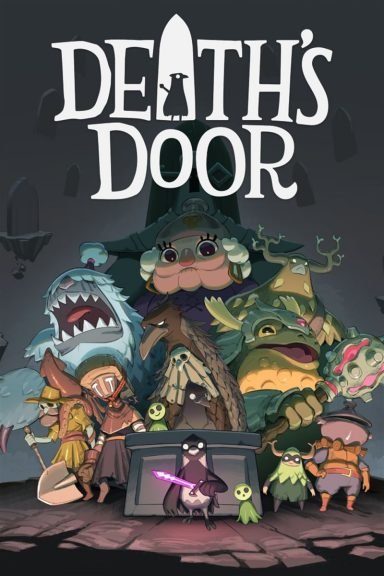