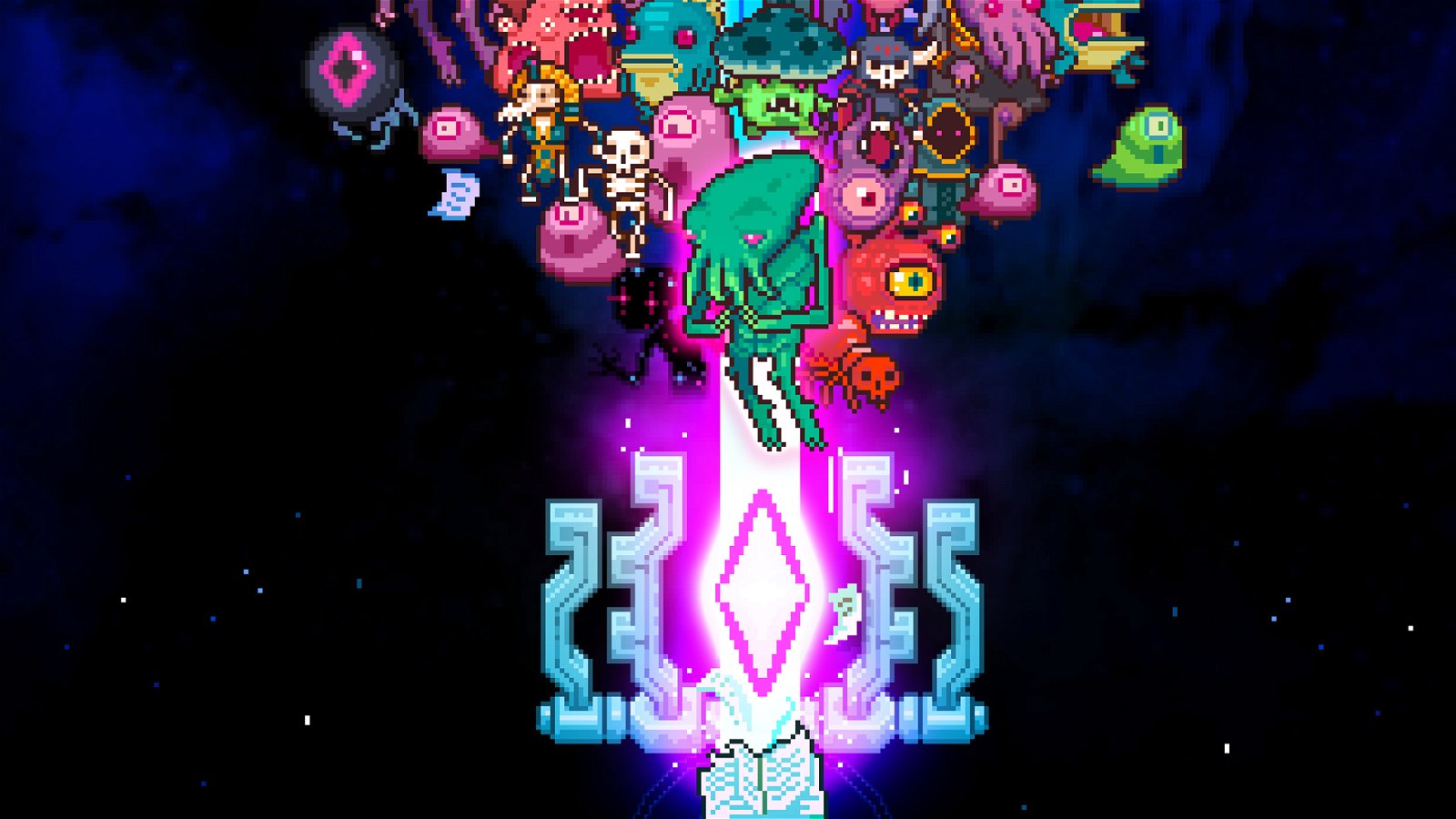 Deathstate, from developer Workinman Interactive, is yet another roguelike . There has been a recent torrent of similar games that put an emphasis on surviving procedurally generated levels for as long as you can before finally dying and starting all over again. It’s an addictive and simple gameplay loop that’s all the rage nowadays, but there’s an obvious risk in people getting tired of playing yet another The Binding of Isaac or Spelunky. Thankfully, Deathstate is engaging enough to not kickstart the downfall of roguelikes.

At first glance, it looks most similar to The Binding of Isaac. Deathstate is a top-down action game with a pixel art aesthetic, and levels that are essentially large, square rooms. It takes place in and around Miskatonic University’s library, with spooky dimensions twisting your reality and a slew of undead skeletons just waiting to pick your brain out. You assume the role of a young girl and several other characters, who are all trying to figure what happened to Professor Elinberg—who happened to open a portal to the void.

There’s very little in the way of a compelling narrative here, and that’s totally fine. Deathstate puts an emphasis on gory gunplay. It’s a single stick shooter with a slight twist. Using a controller, the left stick moves you around the levels, while the right stick activates a speedy dodge. The twist is that your character automatically fires bullets at incoming enemies. At first, this felt a bit awkward and took time getting used to because we’ve been trained to aim and shoot for years now in many games. But once this slight gameplay twist settled in, Deathstate instantly became an addictive and engaging affair.

Without worrying about aiming, your focus is always on strategic movement and learning how to successfully dodge enemies and getting hit while dealing damage. Don’t worry, there are a few enemies in the game designed to exploit the control. Some of these ghoulish creatures are quite quick and charge at you with great speed the second they spot you, and there are roughly 40 different enemies in the game. Deathstate also employs varied and well-designed levels that do a decent job of surprising you at every turn. This is especially important since the game can get quite difficult the longer you survive, so you’ll be dying often and, hopefully, trying to survive longer the second, third, and fourth time around. You can also unlock different abilities, accessories that provide different stat boosts, and other items.

The art design is stunning; the pixel art aesthetic brims with detail and lively colours. Purple is used throughout the game, and is a refreshing change of pace visually. However, Deathstate’s biggest issues are its poor sound design and lack of originality. The soundtrack and the sound effects for your hits are slightly muted for some reason, which results in your attacks not feeling satisfying enough no matter how much damage you inflict. And besides the different take on controls, Deathstate feels like an experience I’ve had several times already. It fails to introduce enough new gameplay concepts to be anything new or exciting.

Overall though, Deathstate is an enjoyable and gorgeous roguelike, and that’s good enough.

Deathstate is a familiar but fun roguelike. 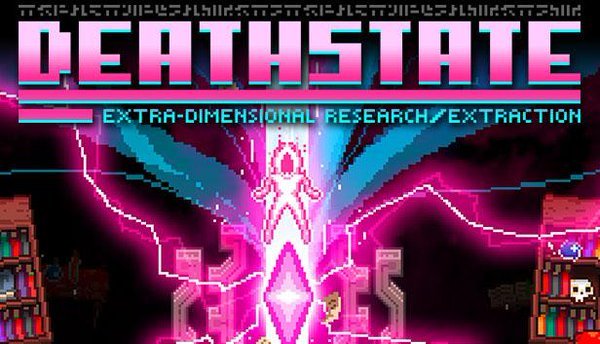