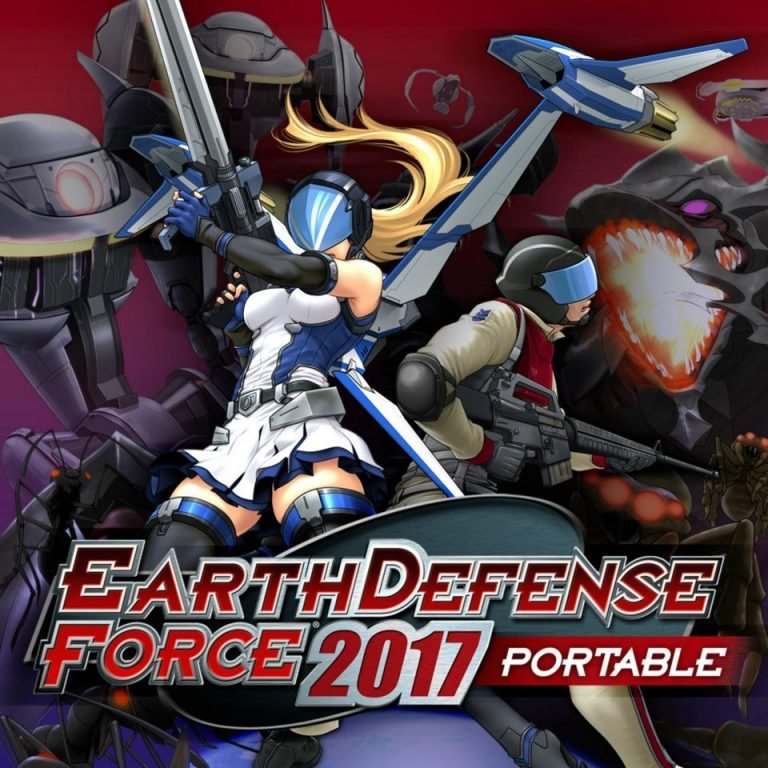 I’m conflicted. On one hand Earth Defense Force 2017 Portable is, technically, not a very good game — it has, as will be discussed below, terrible art direction and seemingly unfinished mechanics. On the other, though, it’s nearly impossible to put down and is packed with an almost inexplicable level of charm.

The first few missions of the game are exasperating. An ugly opening cinematic, complete with godawful voice actors flatly reading a terrible script, sets the stage for Earth Defense Force‘s rote alien invasion plot. After this the game dumps the player into the shoes of a bland-looking soldier who shoots puny-sounding guns and controls with the floaty feeling of a handful of balloons on a string. A horde of oversized ants begins streaming toward him and must be shot. The player knows that s/he has killed the monsters when they twitch unnaturally into the level geometry, stop moving and then abruptly disappear. After half an hour with Earth Defense Force the faint of heart will likely abandon the game entirely. 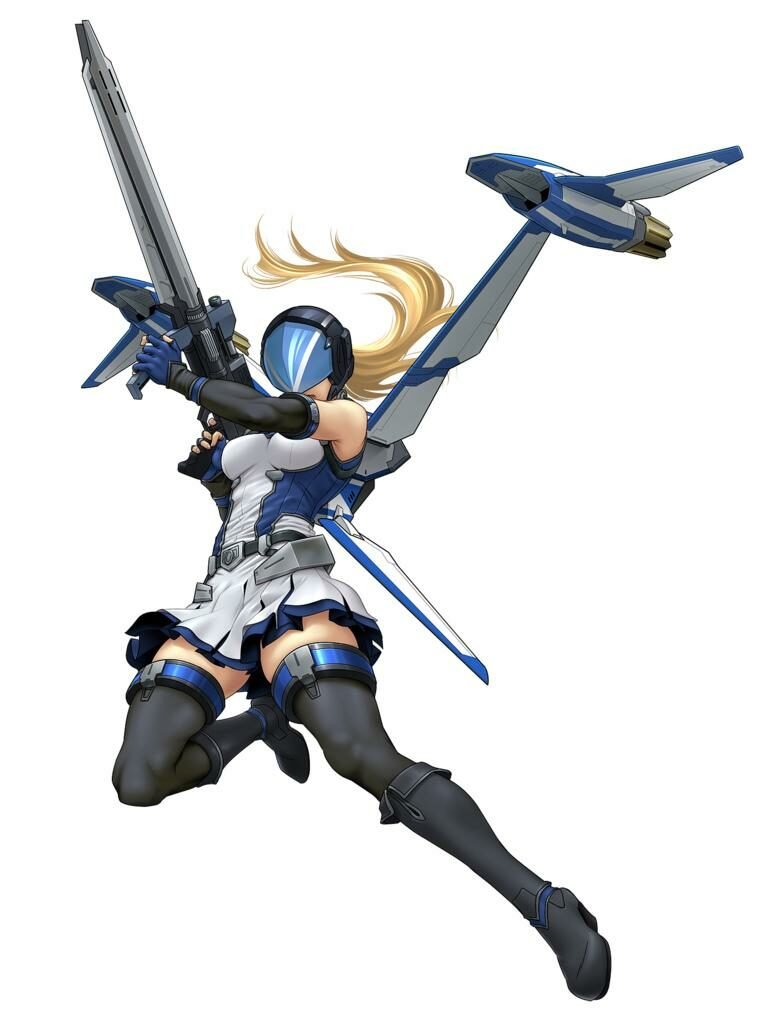 They will, oddly enough, end up missing out on a really great experience.

Earth Defense Force 2017 ( . . . Portable . . . for the PlayStation Vita . . .) requires the kind of patience that pet owners show to puppies that pee on their carpets, keep them awake all night whining, chew through their favourite shoes and eventually grow into cherished dogs. At some point, probably after the player has internalized Earth Defense Force‘s quirks and unlocked a first batch of new weapons to mess around with, the game becomes extremely fun. The mindlessness involved with mowing down waves of artificially unintelligent robots and insects gradually takes on a sort of zen quality; the bite-sized missions (typically requiring less than 15 minutes of prolonged attention) start to appear as wonderful laboratories in which to test out an increasingly enormous arsenal of guns, rocket launchers and flamethrowers; the idiotic companion soldiers repeatedly promising to “buy you a steak if we live through this” become enigmatically charming.

Probably the only way to explain Earth Defense Force‘s lovely blend of terrible and wonderful elements is to compare it to the low budget sci-fi movies its plot serves such obvious homage to. The seams of the monster costumes and the strings holding the UFOs in frame are very much in view here — from the game’s schlocky presentation down to its imperfect (but joyful) mechanics, playing Earth Defense Force is an experience very much like taking in a hastily produced War of the Worlds knock-off. And like one of the B-flicks it apes I suspect a given player’s ability to enjoy the game depends on whether or not their entertainment sensibilities allow them to take pleasure in something so inherently ridiculous.

Those who do find themselves interested in what the game has to offer will find a lot to love in the Vita version of a game previously available only on consoles and PC. The short missions encourage a quick blast of fun when a spare moment is on hand, the post-game unlockable character mixes up the style a player will get used to employing while controlling the regular protagonist (Storm 1!) and the optional online (or local) co-operative modes mix well with the wide variety of difficulty levels to provide plenty of incentive for continuing to spend time dipping into the wealth of content on offer. (There’s an online versus mode as well, but I could never find anyone else to try it with during three or four days of sporadic attempts at searching a competitor out.) All of it is perfectly suited to a portable system.

So there it is. A game that has no right being as wonderful as it is; a dumb little title that asks its player to overlook a myriad of minor issues and embrace the fantastic whole instead; a digital-only port of a niche series of budget games that somehow ends up being one of the best entries to the Vita’s slim library to date. It certainly isn’t for everyone, but those with a bit of patience (and a sense of humour) should look into Earth Defense Force 2017 Portable for themselves.

Just . . . play it for an hour or two before you decide I’m wrong