The End is Nigh (Switch) Review 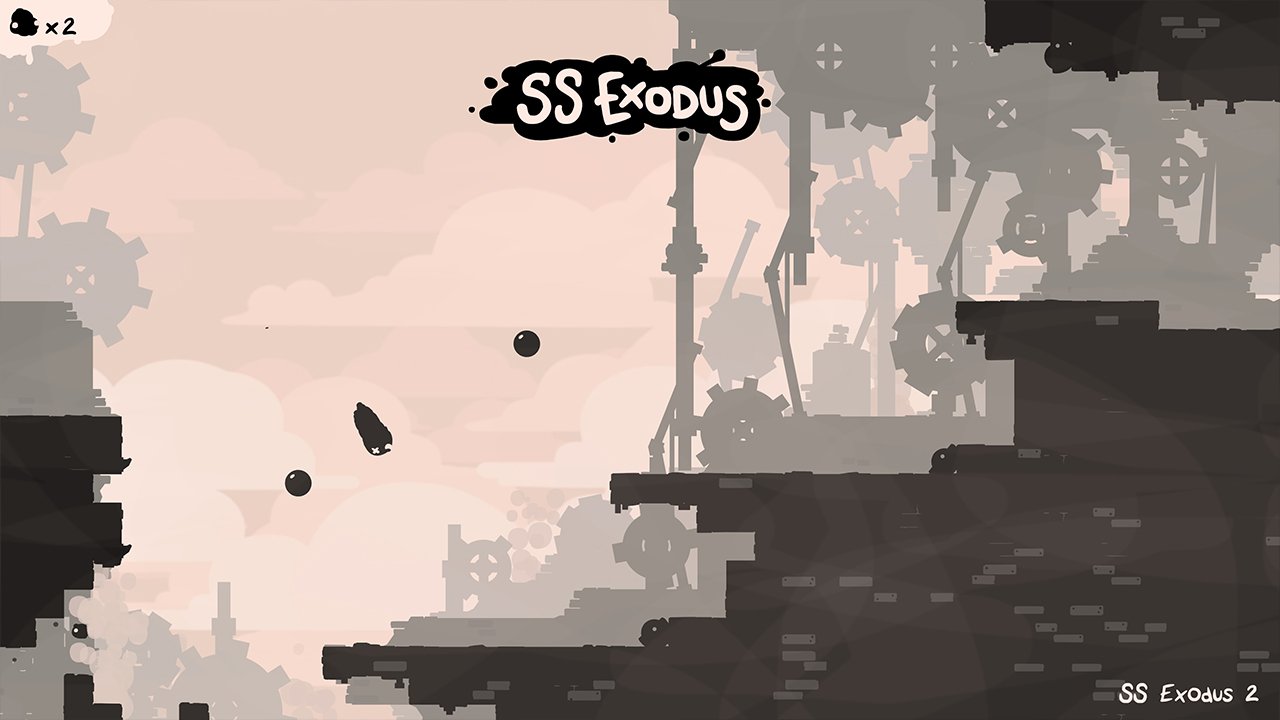 Edmund McMillen was really onto something big when he created the first Meat Boy flash game nearly a decade ago. Although he had created 38 games before it, that particular game was really the start of his mainstream career, leading into Super Meat Boy. The rest was history, as nearly everyone in the industry knew his name as he immediately moved on to Binding of Isaac, another incredibly impactful release that led to countless updates and several expansions. The End is Nigh is not something that’s going to be constantly revisited like the aforementioned two, but that’s perfectly okay.

Although it has signs of Meat Boy, The End is Nigh is its own distinct thing. This time you’re in control of Ash, a retro enthusiast that just so happens to be living in a post-apocalyptic world where nearly everyone is dead and the landscapes are hellishly desolate. Yep, it’s a McMillen game all right. In a refreshingly mute narrative, Ash is trying to fix his game cartridge—his only solace in life—and decides to venture out of his comfort zone into the unknown.

What follows is a series of stages not unlike Meat Boy, but interlocked in one giant world with portals. It’s linear in a sense, but you also have plenty of opportunities to find secret paths and zones, as well as unlock optional retro games via cartridge collectibles (or Tumors, items that add to your completion rating). All of the game’s rules of its universe kind of flow into each other, which helps facilitate exploration and nudges you along in your quest to finish the game. The haunting retro soundtrack and acute visual style complement each other nicely, as nothing gets in the way at any point or feels too busy.

Locomotion isn’t so freeing as some other platformers, but it works in tandem with the game’s distinct level designs. Ash can’t hop just anywhere, as he’ll need to grab on ledges and propel himself off walls to leap greater distances. A helpful “walk” function (which feels a lot like the original Prince of Persia) lets players slowly grab ledges instead of careening off of them. And that’s really it. Ash can jump at will, fling off them if he has a ledge, and slow-walk. It’s a challenge at first to get used to these rules, but by the end of the first world most people should pick it up. That’s in part because The End is Nigh uses the concept of having everything visible on one giant screen, so there’s no surprises if you carefully look it all over.

What I really like about The End is Nigh is how most solutions for any given board aren’t obvious. Sometimes the solution for getting from point A to B seems unfathomable, with constantly crumbling buildings and areas that are insanely out of reach. But all you need to do is either die or leave the area and come back and you’ll be instantly presented with another shot. It’s not even so much trial and error, but the ability to identify the game’s rules and surgically conquer them that makes The End is Nigh so rewarding.

That level of difficulty is balanced by a lack of urgency. There’s no high score or time attack limitations, just vague collectibles to find if you even want to partake in that side quest. Instead of being tasked with constant tight goals or being pestered by tutorials or items, it’s just you and the open world, an almost zen-like experience if it weren’t for the constant deaths and tricky environments. After you’re all done you’ll get a less forgiving New Game+ for your troubles that remixes the game

If you’re looking for more of a challenge on the Switch, The End is Nigh will deliver. I don’t think it’s going to have a cult following or any prescience outside of maybe an Ash plushy in a storefront, but that’s perfectly fine.

It's really tough to follow-up Super Meat Boy, but Edmund McMillen and Tyler Glaiel did it nonetheless with a dreary challenging platformer.