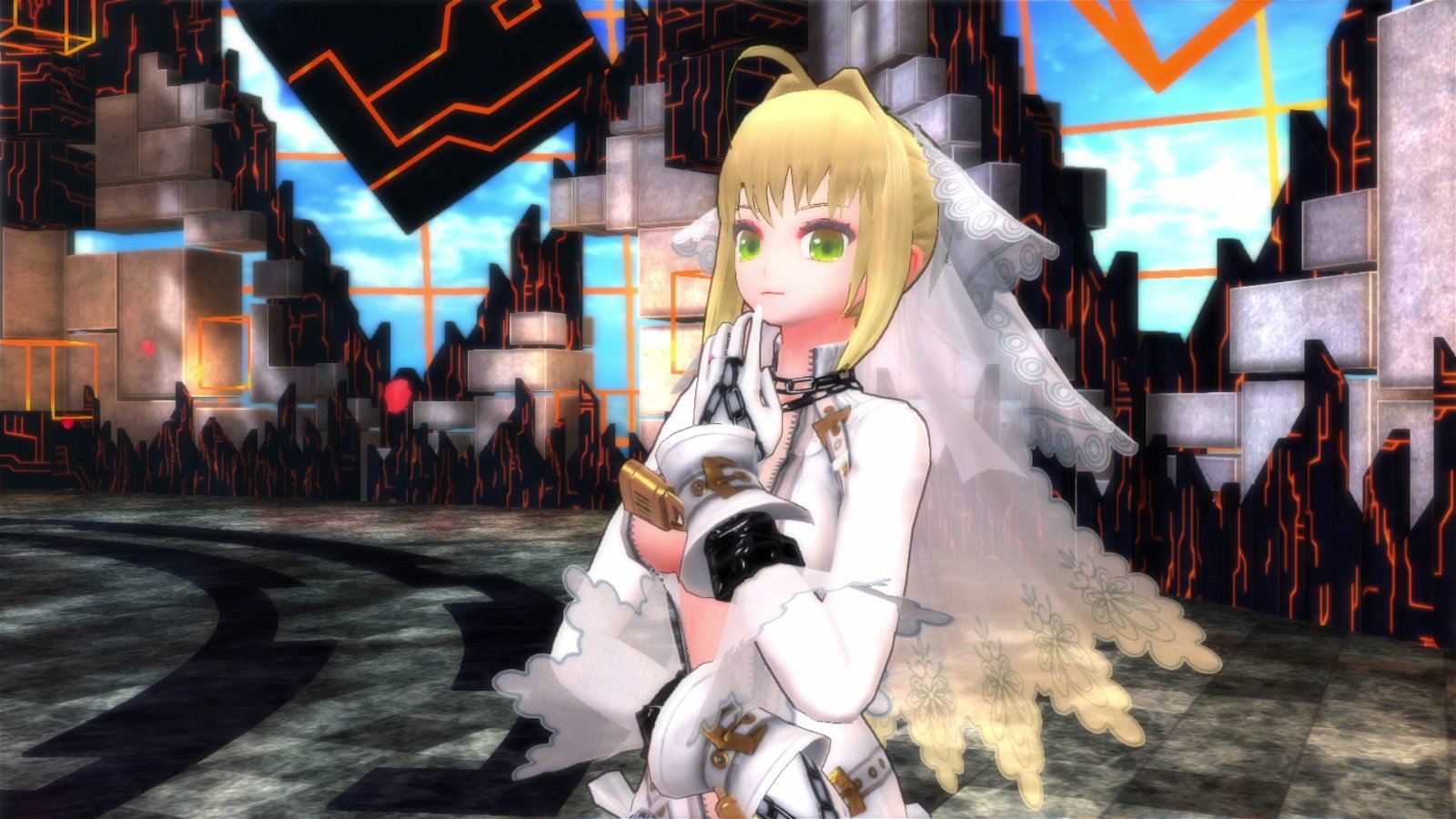 I’m a big fan of Type-Moon’s Fate/Stay Night series. While the series has always been a big hit in Japan, it’s always been much more of a niche on a global scale. Knowing this, I was really happy to hear that Fate/EXTELLA: The Umbral Star was announced for the West. I was even more excited when I heard that game would be coming to Nintendo’s latest hybrid console, the Switch.

Fate/EXTELLA: The Umbral Star is an action game spinoff of the Fate series. For those unfamiliar with the series, it revolves around the Holy Grail War. Players take on the role of a master, working together with a summoned spirit known as a servant to defeat enemy servants in order to win the Holy Grail. The plot of Fate/EXTELLA takes place after the 2011 PlayStation Portable title, Fate/Extra. Having won the Holy Grail War, the player has been given the right to rule over the wish granting Moon Cell Automaton computer which is made up of multiple territories.

The main story of Fate/EXTELLA is told from the perspectives of three different servants and the player’s named master. The game also features a number of side stories from the viewpoints of a variety of other playable servants. Like most Fate titles released in the past, Fate/EXTELLA’s plot is presented in the form of a visual novel along with cutscenes. Newcomers to the franchise may find themselves lost when getting into Fate/EXTELLA’s story. Characters don’t really reintroduce themselves past saying their name and about a line of text to slightly remind you of their relationship to the main characters. For those who can follow it, Fate/EXTELLA offers an interesting story with great writing.

The core gameplay of Fate/EXTELLA is extremely similar to the gameplay found in Koei Tecmo’s Warriors series. Players use their selected servant, taking down hordes of faceless enemies in order to take control of different sectors of a map. Players can make use of light and heavy attacks, mixing them to perform combo strings. Compared to Warriors titles, Fate/EXTELLA moves at a much faster pace. Special moves that the player can use at the touch of a button will make their servant perform even faster, more powerful attacks against entire groups of enemies. While this style of gameplay isn’t the worst, it’s a shame that the game’s enemies are made to look as bland as possible.

Aside from enemy servants, Fate/EXTELLA forces players to fight waves of blandly designed generic knights with differently colored knights serving as each sectors boss. This ties in with another problem of Fate/Extella in that there aren’t many maps in the game. While progressing through the game’s stories, it wasn’t long until I found myself revisiting maps. This makes going up against the same enemies feel even duller when repeating it.

Fan service is Fate/EXTELLA’s strongest point. Fans of the series are sure to get a kick out of watching some of their favorite characters interact with each other. While short, the game’s stories allow for more time with servants outside of the main plot. I felt like this really brought these other characters to life and would’ve loved to spend more time with their individual stories. By performing well in battle, players can increase their bonds with their servants. When the bond rank is high enough, players will be treated to special dialogue from that servant. A variety of costumes can also be unlocked for servants, including some that longtime fans will recognize.

On the graphical side of things, Fate/EXTELLA isn’t the most impressive game out there. It isn’t hard to tell that Fate/EXTELLA was originally released on the PlayStation Vita. While the game’s models are crisp, they’re also extremely stiff. Fate/EXTELLA does however run a smooth and solid frame rate when docked or undocked. While some parts of the game’s environments are nice, the majority of it is made up of empty colored boxed arenas. The artwork used for characters is nearly identical to Fate/Extra, taking on a slightly more simplistic approach in comparison to other Fate titles. Fate/EXTELLA’s soundtrack isn’t bad but it’s also almost completely forgettable. On the positive side, Fate/Extella retains its Japanese audio track, featuring a fully voiced story for every character aside from the player’s master character.

It’s hard to recommend Fate/EXTELLA for anyone who isn’t an intense fan of the franchise. Its use of the Dynasty Warriors style of gameplay might be more bearable if Koei Tecmo themselves hadn’t improved on the formula in so many ways. While I enjoyed the writing of Fate/EXTELLA, I enjoyed it as someone who is used to Kinoko Nasu’s unique writing style. While Fate/EXTELLA isn’t the worst game ever made by any means, I wouldn’t suggest that anyone plays it unless they’re starving for more time with the Fate universe.

While it isn’t the worst, I wouldn’t suggest that anyone plays Fate/Extella unless they’re starving for more time with the Fate universe. 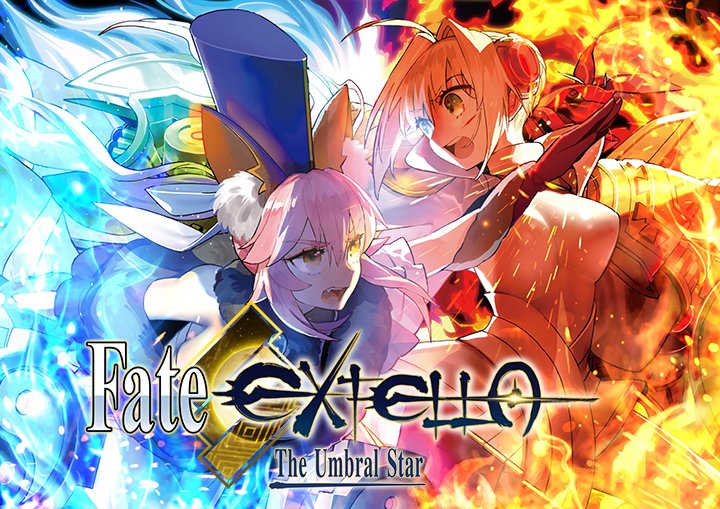