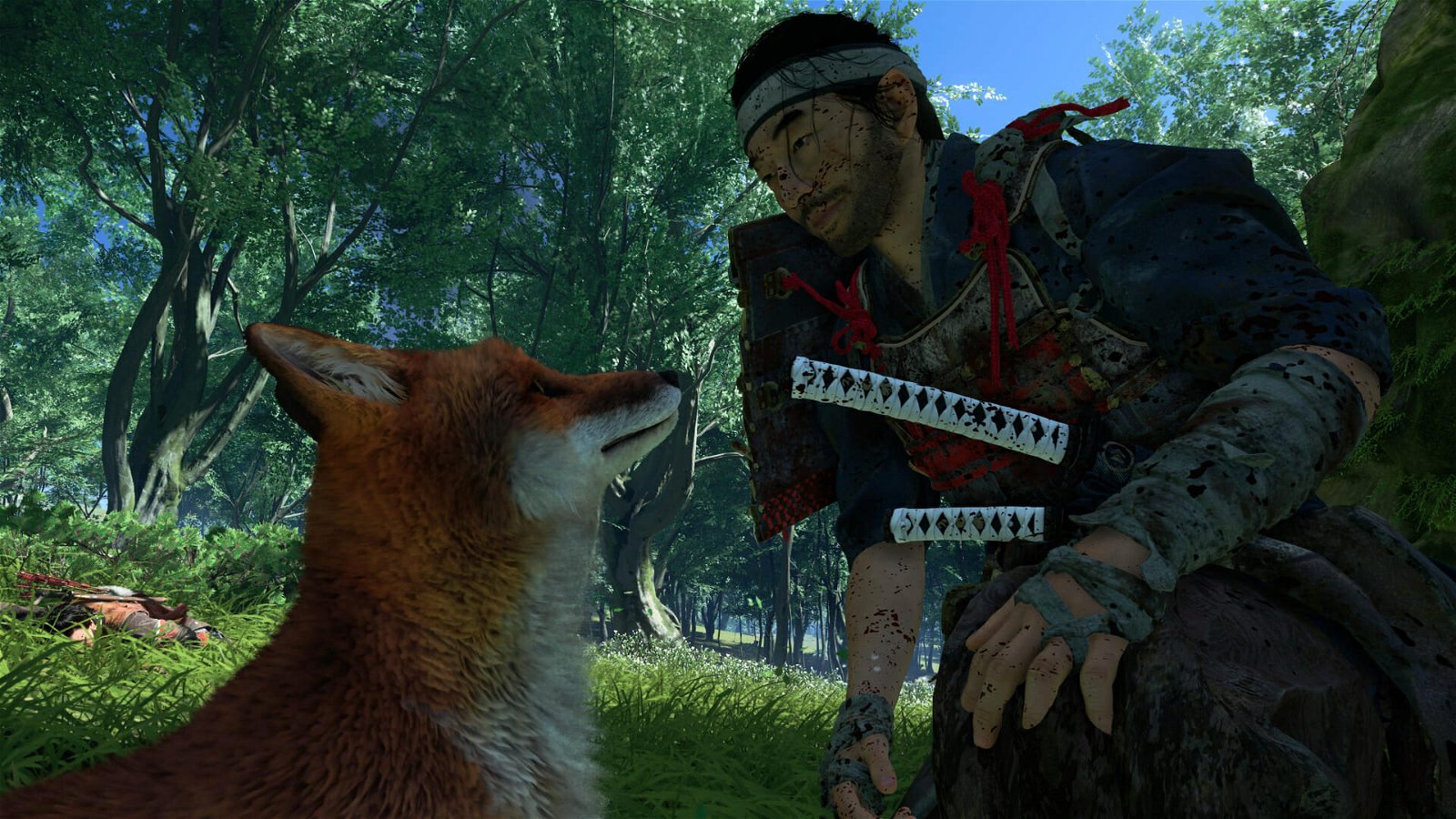 Ghost of Tsushima was “the one that got away” from me last year, a title that slipped past my radar and got lost in the shuffle until annual roundups brought it back to my attention. Now its Director’s Cut has arrived shortly after I’ve gotten my hands on a PlayStation 5, and I have to say, it came at just the right time—and is the closest I’ve come to granting a perfect score.

Presentation-wise, Ghost of Tsushima is a masterpiece, and the PS5 hardware heightens the experience. The cinematic influence is palpable. Most conversations could pass for scenes from a Kurosawa-era film, and even gameplay looks beautifully staged. The addition of lip-sync for Japanese audio allows for total immersion, to boot. Each region has distinct environments and styles for its inhabitants, and realistic details like weather and the muck that gathers on your clothes are icing on the cake.

Accentuating the visuals is a beautiful score and soundscape, as CGM’s Lane Martin pointed out in his original review. The score is perfectly catered to each circumstance, from subtle flutes while Jin is exploring to rousing themes while he’s fighting for his life. At times the DualSense controller’s speakers are utilized to add life to a scene, in a way the PS4’s controller couldn’t quite achieve, and the PS5’s 3D Audio showed off what it’s capable of.

Speaking of the DualSense, I didn’t notice much impact from the haptic feedback throughout. However the PS5’s increased loading speeds were a huge boon to immersion. I was thankful for it when I faltered in battle, which happens a lot in the early stages.

“Like the presentation, Ghost of Tsushima’s combat is a fluid experience that only excels with the PS5’s hardware.”

(Sidenote, Sucker Punch? I’m going to tell you the same thing I told Naughty Dog in The Last of Us: I don’t need an extra five second scene where the enemy puts me out of my misery after I’ve already fallen. Taking five seconds to rub dirt in my face is extra aggravating when it only takes two to reload at the last checkpoint.)

Like the presentation, Ghost of Tsushima‘s combat is a fluid experience that only excels with the PS5’s hardware. All players, with or without the Director’s Cut, will have an update which adds lock-on mechanics, but honestly, I think I prefer to leave it off. I see why others wished for it, but when enemies are swarming en masse, locking on only one enemy can leave you wide open on all other sides.

Losing some targeting accuracy to maintain situational awareness was a worthwhile trade for me. These two bugbears—picking targets and manipulating the camera—are the only real detriments to the combat system, except for some enemy attacks that seem cheap. Stealth elements blend in seamlessly, and there’s a cornucopia of collectibles, secrets, and bonus activities to diversify gameplay.

Tying it all together is a terrific narrative. Jin’s journey is fraught with hardship, as he struggles not only to free his homeland from the Mongol invaders, but to maintain his honour as a samurai. There’s a great thread running through the game, about the conflict between the Samurai way and the methods Jin needs to resort to in order to defeat the Mongols almost single-handedly.

However, the game acts as though your choices have gravity, but they just… don’t. The weather turns stormier the more you shirk the Samurai code, and dialog choices alter conversations, but only the absolutely final choice changes the story. You could assassinate the absolute minimum of enemies and still be treated as though you’re throwing your morals away wholeheartedly. There’s a moment at the end of Act 1 where I panicked and almost reloaded an earlier save to prevent a negative plot twist—but even if I had gone back to complete a certain plot line, the outcome would have been the same.

If the narrative had organically branched with choices, it would have been an absolute slam dunk. Yet without this freedom, the cast of characters is still diverse, engaging, and well-developed. Even your trusty horse inspires loyalty.

The Director’s Cut brings a whole new region, the Iki Islands, which Jin can access starting in Act II. Without spoiling anything, Sucker Punch has added a worthwhile victory lap to Ghost of Tsushima; you’ll want to wait until you’ve beaten the game, or imported your PS4 save, before checking it out, but it’s more than a cheap excuse to justify a paid next-gen upgrade.

There are some minor issues throughout, particularly with collision detection. There were many spots where Jin would clip through enemies during assassinations or stand on water at the bank of a lake. There are some minor things video games just can’t quite pull off perfectly yet, which can stand out when a game looks this realistic; I was so captivated by a fox hopping excitedly atop a stone pillar, that I couldn’t avoid how he was actually jumping on the thin air above the pillar.

In a lot of ways, Ghost of Tsushima represents exactly what I wanted from the Assassin’s Creed series, while also serving as the most organic open-world adventure game I’ve seen post-Breath of the Wild. Other imitators have failed to engage me at all, but the unique cinematic experience here hooked me instantly.

Even better, it achieves a high gameplay standard while also treating its historical source material with reverence and accuracy. It’s hard to call it a “realistic” game, but it comes close without sacrificing “fun.” There are a lot of bamboo stalks to slice through here, and Sucker Punch almost cleaved them all perfectly.

Newcomers and veterans alike should draw their swords for this one, because Ghost of Tsushima excels on the PS5 and strikes just shy of perfection.

File Under: Ghost of Tsushima, PlayStation 5 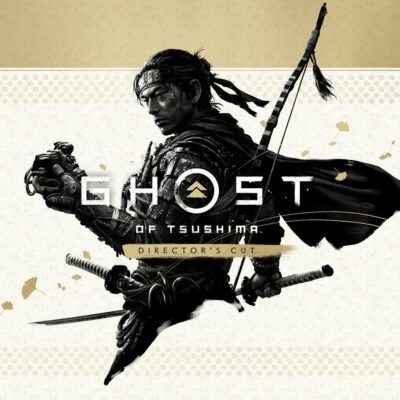