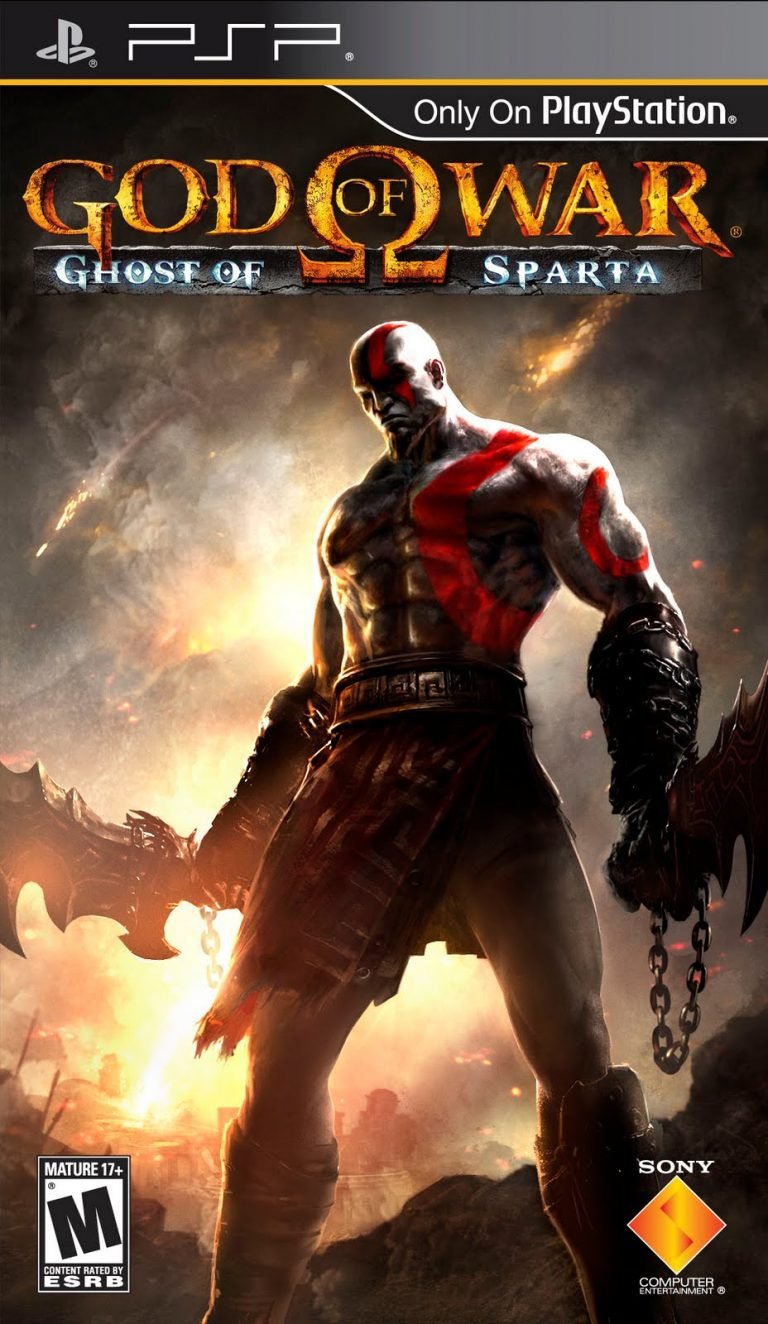 A friend of mine recently confessed a gaming sin to me: He hadn’t played any of the God of War game He didn’t even have a frame of reference. In a roundabout way, he asked me what made them so special. I stopped and considered the question for a few second My answer: There’s nothing special about God of War.

This really shouldn’t have come as a surprise. The God of War series isn’t praised for it’s innovation, but rather it’s distillation and perfection of action game Its systems are old as the hills, with lineages tracing back to Streets of Rage and Double Dragon. Hell, even it’s milieu, Greek mythology, is thousands of years old. It’s the synthesis, the high resolution cutscenes, the intuitive and smooth control, that make the series memorable and well regarded.

Ghosts of Sparta has the same high degree of polish. It’s as big and epic as any God of War game despite being offered on the PSP, the little brother of the Sony family. Talking place between the first two God of War games, Kratos, the ever angry protagonist, goes searching for his brother in halls of death.

The story doesn’t particularly matter: The game moves so quickly and so seamlessly between it’s large set pieces (Atlantis, Sparta, the land of Death itself) that it never really lets you contemplate the thinness of the plot. Really, it’s just another excuse for Kratos to work through his rage issues, and that’s really where the game excel Combat in the game is as great as ever, allowing you to string together a chain of attacks and magic abilities with graceful ease. There’s a satisfying feel to the combat. Kratos moves smoothly between attacks, but the reward the reward is the sound of bones crashing and the sight of blood erupting. Its excess makes it hard to take seriously, and thus allows it to be enjoyable for the testosterone-fueled madness that it i

The visuals are top notch. Outside of combat the environments are the main attraction. Cities crumb apart, volcanoes erupt, epic battles happen in the background, the game always conveys this huge sense of scope and grandeur. The game’s colour scheme is dark and oppressive and while it suits the game, it makes some screens a bit too dark to make out the important feature

Gone are the tedious puzzle elements that stopped the original God of War dead in its track The fighting is broken up with environmental challenges with lots of platforming. There are even times when Kratos walks among mortal It gives a nice flow to the game. The action is well paced too. Ready at Dawn Studios uses another chestnut of classic game design by introducing a single large, seemingly impossible enemy that requires a new method to vanquish and then making fight three the next time. By the end of the game, you’re dealing with waves upon waves of enemies with a sure hand. The developers have also made sure that button mashing on anything higher than the game’s easiest mode will get you nowhere.

These bits of hyper violence are sandwiched between some mildly taxing platforming. The game manages to do the platforming elegantly: A lot of the scenery has invisible, stupidity-proof barriers preventing you from launching yourself into the abys The PSPs screen isn’t made for extremely precise platforming and the folks at Ready at Dawn Studios realize that.
The game is also good at hooking into our inner obsessive Attacks release red orbs from enemies, which can be used to upgrade abilities like Poseidon’s lightning attack. Stringing together a combo releases even more orbs, and while the returns are pretty negligible, there’s something satisfying about stringing together a 200 hit combo. There are other collectibles to find. Collecting five Gorgon eyes increases the health meter, for example. Another element that hearkens back to classic design.

The developers hope that once you complete the game, you’ll come back for more collectible The game is short. Did Kratos really destroy Atlantis, go into the bowels of death’s domain, and murder yet another Titan in a bit over 6 hours? It would seem so. There’s a suite of unlockables at the end of the game, earned with the ubiquitous red orbs that are earned by defeating enemie The option to play the game in a harder mode is there, but isn’t all that appealing: The entire experience is so short that you haven’t had time to forget the pleasures the early game afforded.

There are a set of challenges, like killing wave upon wave of enemy without receiving a single hit or defeating three particularly difficult enemies while your health slowly drains, but there are too few of them. There are also so many unlockables, mostly art assets, that you’d have to play the challenges over and over and over again to get enough red orbs to unlock just one.
Perhaps due to its length, there are few of the huge epic boss battles that have become associated with the God of War game It’s disappointing that the game has you dealing with a kraken right from the start, a battle that rages on intermittently through the first part of the game, only to rely on standard fare for the rest of the game.

There’s a confidence to the game –a well earned one–  that carries through the entire time you play. It partially comes from the series’ reputation, but it mostly comes from the fact that the game’s foundation is solid. That the game looks beautiful and pushes the PSP’s capabilities to the maximum helps, but under the gloss is a game that stands the test of time, even if its length doesn’t.

God of War: Ghosts of Sparta has the same high degree of polish.
REVIEW SCORE
8
File Under: Action, God of War, PlayStation, Sony