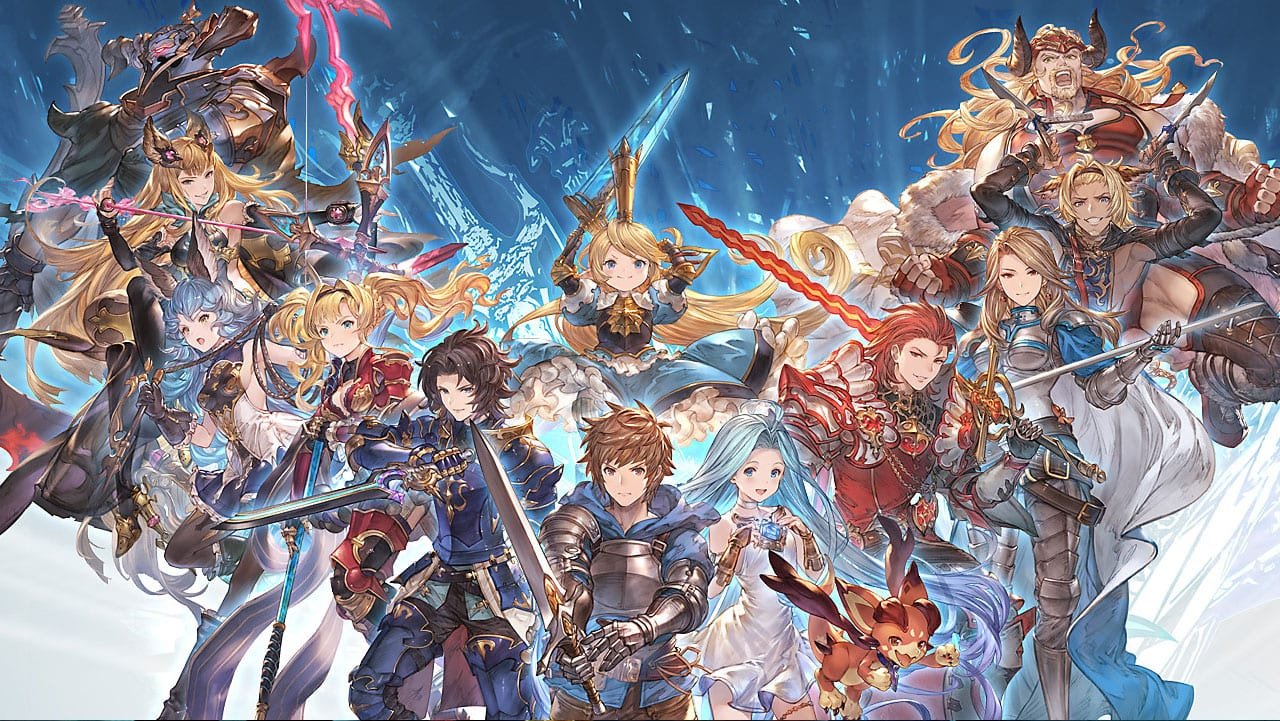 I never thought I’d ever get to review something relating to the Granblue Fantasy franchise.

After years of the mobile game remaining in Japan despite its immense success, I’d come to accept that the sky farers would never see the light of day over here in the west. As luck would have it though, Granblue Fantasy’s console debut is doubling down as the series first real attempt to gain a foothold in America and it’s one that seems likely to work out for the best. Granblue Fantasy Versus serves as not only an accessible fighter that nearly anyone can get into, but also as a great glimpse of what the world of Granblue Fantasy has to offer.

It may not be a unique sounding statement, but Granblue Fantasy Versus feels like a playable anime. Like their last project, Arc System Works’ blend of 2D and 3D animation come together to bring the mobile game to life in a way previously unseen. This holds true not only for the game’s stages, but for the characters as well. Unique visuals such as Ladiva’s wrestling match finisher or Lowain and his brothers revealing after any victory that the entire match was just a fabricated story being told over a round of drinks left me impressed and wanting to see what other surprises the game might have in store. Fans of Granblue Fantasy‘s original Japanese dub will likely be pleased to know that Granblue Fantasy Versus features dual audio. The game’s English dub is also noteworthy, and I was pleased to hear that the story mode cutscences are fully voiced in both English and Japanese.

Granblue Fantasy Versus takes a new approach at easing unfamiliar players into fighting game controls. The game features the standard light, medium and heavy attack buttons, tying a different auto attack combo to each one. Additionally, there’s a button dedicated to activating a character’s unique abilities. Similar to Nintendo’s Super Smash Brothers games, one of the ways players can perform character skills is by tilting in different directions while pressing the skill button. Each skill has a cooldown and need time before they can be used again. Not only does this pay tribute to the Granblue Fantasy mobile game, but it doubles as an incentive for players to improve. If players use correct command inputs, they can execute more powerful variants of a character’s skills. In addition, the cooldown timer is reduced, giving players a major advantage as they become more accustomed to fighting game controls. This mechanic is great for players hoping to learn a character with an unfamiliar playstyle or even just to have a casual match with friends new to the game. Largescale finishing moves are similarly simple to pull off, letting all players take part in the flashy action that Granblue Fantasy Versus has to offer.

While Granblue Fantasy Versus offers a rather standard “Arcade Mode”, the biggest draw is the game’s story focused “RPG Mode”. This mode takes players through an original story in the world of Granblue Fantasy. Rather than being a simple excuse for a series of fights between the game’s eleven-character roster, Granblue Fantasy Versus emulates something closer to a side-scrolling beatem up with a ton of RPG elements. On paper, this sounds awesome and I was beyond excited to try it out. Before long however, this mode becomes little more than tedious. Starting as a decent tutorial for the entire game, “RPG Mode” never really ramps up to become a true challenge, resulting in button mash fests against hordes of the same generic mobs. Unfortunately, the narrative does little to heighten the experience, seeming just as boring as the gameplay itself. What’s worse, the plot can be confusing to anyone new to the series. While short introductions for each character are given in the form of a line or two of dialogue, Granblue Fantasy Versus assumes players have seen these characters before and already have an idea of their relationships to each other. Even as a fan of the series, there were lines of dialogue thrown around that left me scratching my head.

My online experience with Granblue Fantasy Versus was a real mixed bag. As with other Arc System Works’ titles, Granblue Fantasy sets up a little virtual arcade lobby, where players can roam around with their avatars and challenge others. Some matches ran as smooth as butter for me, but a good handful came with a noticeable amount of input lag, putting a real hamper on the experience and even more often, just getting a match going would take an unreasonable amount of time. For now, I have hope that these issues will be patched out and worked on with a proper release.

Despite its flaws, I enjoyed nearly every moment of Granblue Fantasy Versus and I’m excited for the series to be in the limelight here in the West for the first time. While it certainly allows for it, Granblue Fantasy Versus isn’t a game that requires players to spend hours in the lab, mastering combos before taking on other players and I found that refreshing. I wish the game’s attempt at a new type of story mode could’ve cooked up better results, but fighting is still a blast.

Alongside essentially being a new IP here in the West, Granblue Fantasy Versus bring a lot of new ideas with it which for the most part, work out in the end. 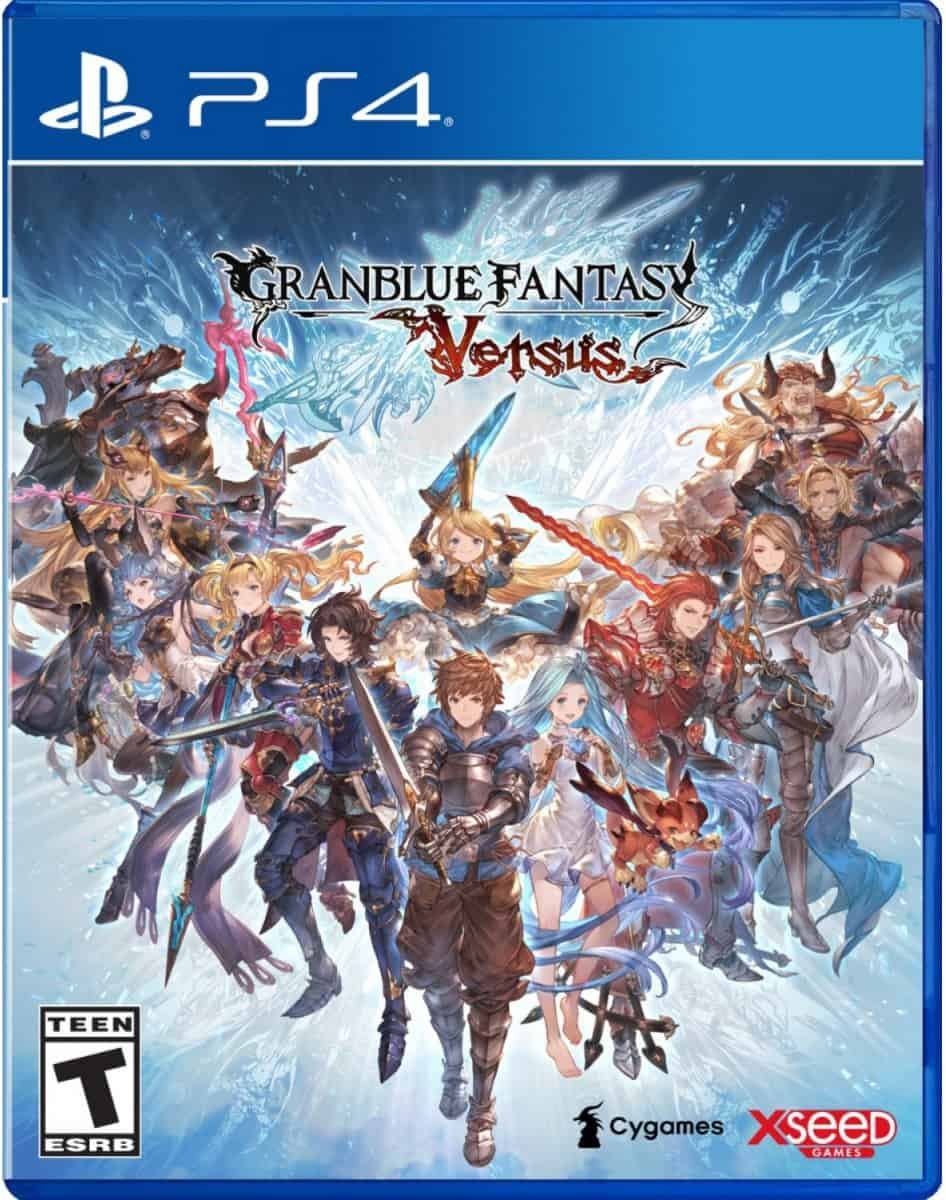