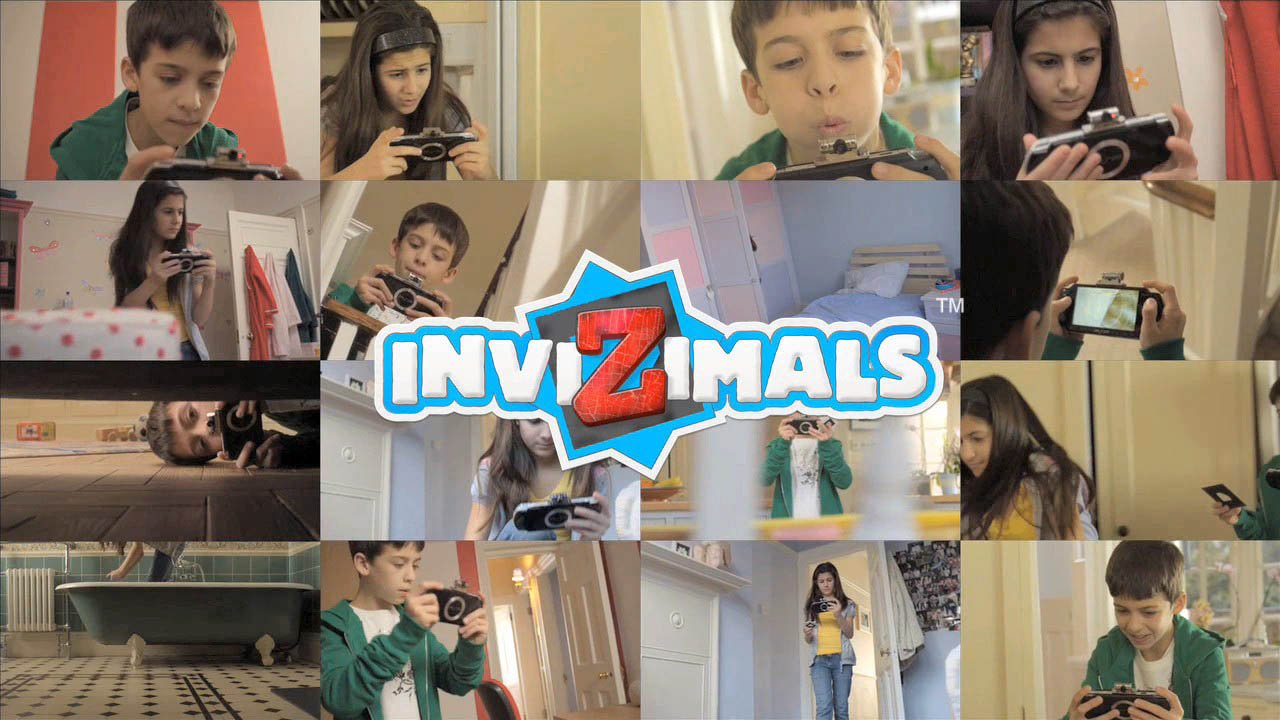 It’s perhaps a bit unfair to mention Pokemon in any discussion of Invizmals. Anybody attempting to list the most important games of the last two decades would be doing a major disservice by not including a Pokemon title, and mentioning it immediately casts a shadow that towers over Invizimals, making it insignificant by comparison. Yes, it’s unfair to compare Pokemon with a game like Invizimals, but Sony, to be fair, is asking for it.

Invizimals hook is that you’re not asked to find these creatures in the virtual wilds on a Gameboy screen, but instead in the real world via the new PSP camera. Kenichi, a Sony scientist, explains in the intro that there are beasts all around us, invisible to the naked eye, but apparently not invisible to a PSP camera. He goes on to explain, in an accent that seems to drunkenly wobble between Japanese and English, that these creatures can, and should, be captured. When given the signal by the game, usually when pointed at a solid coloured surface, the game will ask you to lay down the trap card (a piece of cardboard that comes with the game) to start a minigame to capture the Invizimal. Sometimes. Sometimes the game will tell you that you can capture the Invizimal in 23 minutes. Invizimals clearly doesn’t care that I have work in 10.

Some of these games are legitimately good. There’s one that involves throwing down food with the X button, while moving the camera around to get the best angle. The camera’s virtues become known, and using real 3D navigating feels less awkward (although, it should be said, that you will still look awkward walking around your home, PSP in hand, focusing on different objects before throwing down a piece of cardboard). The good games are few and far between. Some minigames ask you to dodge incoming projectiles from the Invizimals, leading to quick jerky movements that screw up the game. The trap card is the focal point for the camera and if you’re too far, or too close, or there’s too much light reflecting off of it, or there isn’t much light at all, well, tough. It’s frustrating when the game flickers and sputters out in the middle of a minigame because the trap is suddenly out of frame for a second. It’s all the more frustrating because this can lead to losing, all because I dared to follow the instructions for the game. One game asked me to maneuver in my Invizimals flight path in order to make him crash into my PSP. It’s a wonder I ever caught him. Another asked me to smack down when the Invizimal was in middle of the trap, a process that had to be repeated a few times because smacking down on the trap, which, of course, obscures the trap.

You will, hopefully, capture an Invizimal and pit it against other Invizimals, from opponents the world over either online or in the game’s story mode. The battles themselves are a jumble of ideas. Each Invisimal has a health and stamina meter. The stamina recharges with each attack (or defensive move) swallowing a certain amount. There are even special power ups that can be invoked to help out in a battle, usually involving using the camera in some way. The battles are in real time, and some tactical and strategic considerations creep in at the edges: should you use your power ups so early in the match? Should you save stamina? What do I choose to upgrade when my Invizimal levels up? There’s an added elemental aspect to it, another page from the Pokemon playbook, where certain Invizimals represent certain elements that go well against other elements, and believe me, typing out that sentence was probably as boring as reading it. Now imagine playing it.

The fight captures the live image of the camera, and plays the image on your PSP screen with the superimposed Invizimals. Your desk is now a invisible creature wresting ring. It’s a trick that’s not worth the hassle. Want to recline a bit? Nope. Get more comfortable mid-match? Nice try. If the trap card isn’t in frame, the game glitches, which can lead to a loss. This is worsened during long “best out of three” matches. To add insult to injury, the game’s main currency, sparks, are captured in battles by focusing the fallen sparks that are generated after a particularly brutal attack. The act of moving the camera around, and thus causing ugly graphical glitches or worse, sometimes does more harm than good. The solution is to keep the camera close to the trap, which works wonders, but isn’t always an option.

The game does open itself up a lot as it goes along. Club fights, one on one Invizimal matches, allow for leveling up and the collecting of the game’s currency. Tournaments offer a more drawn out and substantial set of battles. After evolving (ahem!) some of your Invizimals, new element specific arenas open up. Even though the game opens up and more options appear, there’s no real incentive to build up more than a handful of creatures. There are only six elements, and an overleveled Invizimal with a good set of powerups can plow through most matches.

Any time the game tries to finesse the camera into its mechanics, I had to wrestle with some technical problem. When it does work, the game is a playable, if unremarkable, entry in the collecting monsters and making them inhumanly fight against each other genre. It has nothing new to say, and it’s biggest selling feature is also its biggest liability.

Invizimals has nothing new to say, and it's biggest selling feature is also its biggest liability. 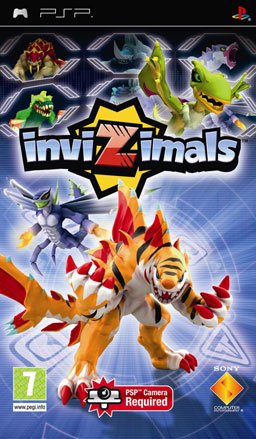