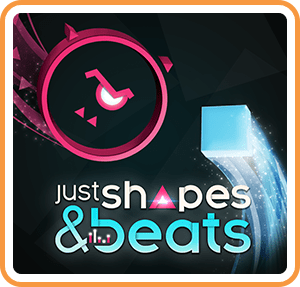 Just Shapes & Beats’ excellent soundtrack spawns intricate levels in a stylish aesthetic that is sure to challenge even the most dedicated players.
REVIEW SCORE
9
File Under: