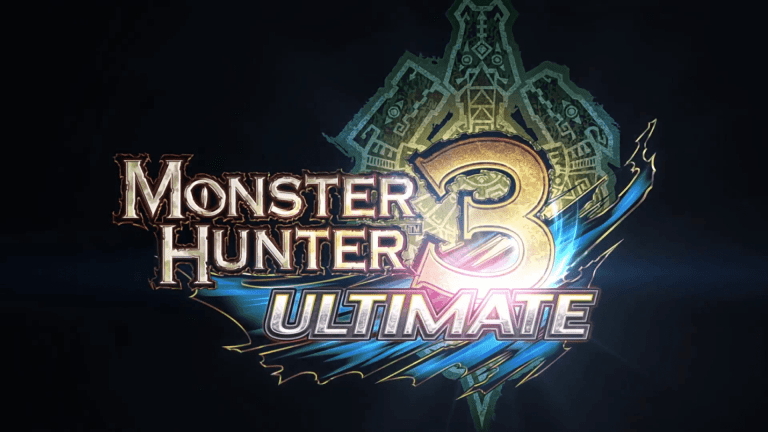 If you’ve been living in a dark world of Japanese-free gaming, you’ve been sadly missing out on the magic that is Monster Hunter. This franchise has been huge in Japan for years, but has been given only brief moments of North American glory through small PSP and Wii releases. Well all that changes now with a massive blockbuster release of an updated Monster Hunter 3 available on both the Wii U and 3DS. Amazingly, it’s the same game on both systems and if you happen to own both versions, you can freely send your save file between both systems so that you don’t have to miss a moment of massive monster combat when you do something silly like leave your house. Describing the game in a simple sentence is tricky, but if I was forced to do so (like say for a review), I’d say it’s a poppy spin on the all-time gaming classic Shadow Of The Colossus. The game is rooted entirely on battling massive monsters with no health bars or obvious weaknesses to guide you. You have to study, hunt, and attack in epic confrontations that make each win feel like a monumental achievement. This is the type of game that will suck up your life with dozens, if not hundreds of hours of play through single and multiplayer battles. It’s not for everyone, but for those who like duking it out with ginormous monsters and the slow-steady pay off of RPGs, Monster Hunter 3 Ultimate is pure bliss designed by the Capcom geniuses to get lost in for months.

You enter into gameplay as a rookie monster hunter in the adorably designed Moga Fishing Village. This cute little community is filled with eccentric characters and bizarre side quests involving mushroom farming and monster-meat bbqing rooted in a distinctly Japanese surreal sensibility. Of course, all of that material is merely for leveling up, forging weapons, stocking up on items, and amusement. You see, this sugar-sweet village has been suffering a series of earthquakes related to all of the big monsters in the area and you are just the person to slay those beasts for credits and glory. The world itself is small enough to run around on foot, yet varied enough to facilitate a number of different battlegrounds. The gameplay is complex enough to eat up hours of set up and tutorials that will scare off casual gamers, however once the beasts are unleashed anyone with a taste for action will be giggling in delight for days.

I know drawing comparisons to something like Shadow Of The Colossus is tantamount to blasphemy in the gaming community, but honestly that’s the closest point of comparison for Monster Hunter. The beast battles are huge, challenging levels in and of themselves. The story and design might not reach the artistic peaks of Shadow, but the battle experience is just as deep and satisfying. Each victory feels like a major achievement and each of the 12 weapons changes the tone and pace of the battles. Normally in these sorts of games weapons are slight variations, but in monster hunter every blade and projectile you use to slay the mighty beasts are different enough to change battles dramatically. Even though Monster Hunter 3 Ultimate essentially follows the same story and characters from the 2010 Wii title, all of the weapons are available early on allowing for endless mixing and matching to suit your ideal fighting style. The major updates come with the graphics (well, more so in the Wii U edition for obvious horsepower reasons) and specifically the monsters. Each monster has been given a graphical face-lift to make them even more awe-inspiring, expressive, and detailed. The locations and characters are about the same, which dates the game a bit. However, the updates are to the core of this experience and it’s hard to notice disappointing textures in the midst of a hydra battle. 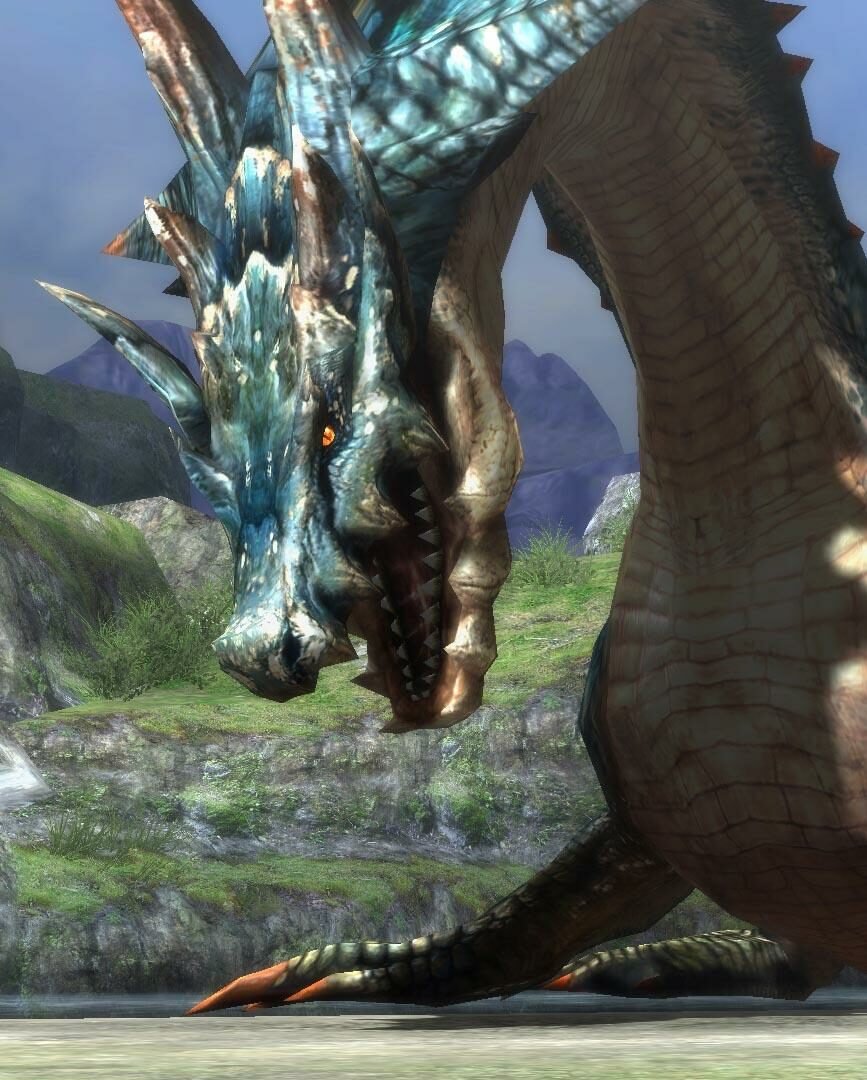 A key component to all Monster Hunter titles is the multiplayer and this edition is no exception. Some of these beasts are so dangerous that you really can’t hope to conquer them without a buddy. There are two ways to do this in the new edition. You can do it locally with a collection of 3DS’s with players watching their handhelds and the TV used as an HD showcase for the action with privileged camera angles. This works quite well and can be quite fun for party play. The other option is online. You can gather players from the village to join any quest at any time. Unfortunately, the online set-up has not been updated from the Wii version and is just as frustrating/confusing to set up with plenty of unexpected connection failures to be had. Thankfully once you navigate through the menu hell, it plays smoothly with no major issues. It would have been nice for Capcom to update this interface with a new edition, but they didn’t and you just have to deal with it.

Despite all the praise I lavished onto this game so far, there’s no sense in pretending it’s perfect. Aside from the irritating multiplayer set-up, the controls still have pretty major flaws. Whether using the WII U gamepad joysticks or the 3DS circle pad, movements can be a bit awkward and over-sensitive, while the underwater controls can be painfully difficult. When you’re swimming, you choose direction with the camera stick and move with the other. Sounds simple and yet it never ceases to be frustrating after hours of play (especially on the 3DS where you’ll be forced to use the touch screen to control the camera without a Circle Pad Pro). You’ll find yourself desperately trying to coax monsters out of water whenever possible, not because you need to for the game, but just because it’s too much of a pain to battle and swim simultaneously. It also needs to be said that this is not exactly a title for Nintendo’s carefully cultivated audience of casual gamers. It’s a long, involved experience that requires an interest in collecting hundreds of items, farming, mining, and even cooking to compete properly. If you’re an RPG addict, you’ll find this immersive. However, if you picked up the game just to smack monsters around, these sections can get tedious (especially during the seemingly endless set up and tutorial section).

Monster Hunter 3 Ultimate definitely isn’t a game for everyone. It takes a certain type of player to get lost in its carefully designed world who is willing to put in the hours for the payoff. However, for those inclined to this sort of thing, it’s a must play. The Wii’s Monster Hunter Tri now feels like a prototype for this version and the compatibility between the Wii U and 3DS versions is undeniably impressive. Being able to experience and share the same gaming experience on a handheld and console is pretty special and allows the game to go with you anywhere. Sure, very few people will be willing to fork over cash for two versions of the same game and it can be frustrating when you forget which system all of your data is saved on at a given time, but this is a pretty intriguing and impressive use of cross-platform design that seems to open up a whole new realm of possibilities that hopefully Nintendo plans to explore further. Anyone who enjoys RPGs, Shadow Of The Colossus, or even just giant monsters owes it to themselves to at least give Monster Hunter 3 Ultimate a shot. It’s the best version of the franchise available in North America yet and even if it probably won’t take our culture by storm like Japan, there’s a small cult of gamers on our side of the pond who just lost a few months of their lives…in a good way.