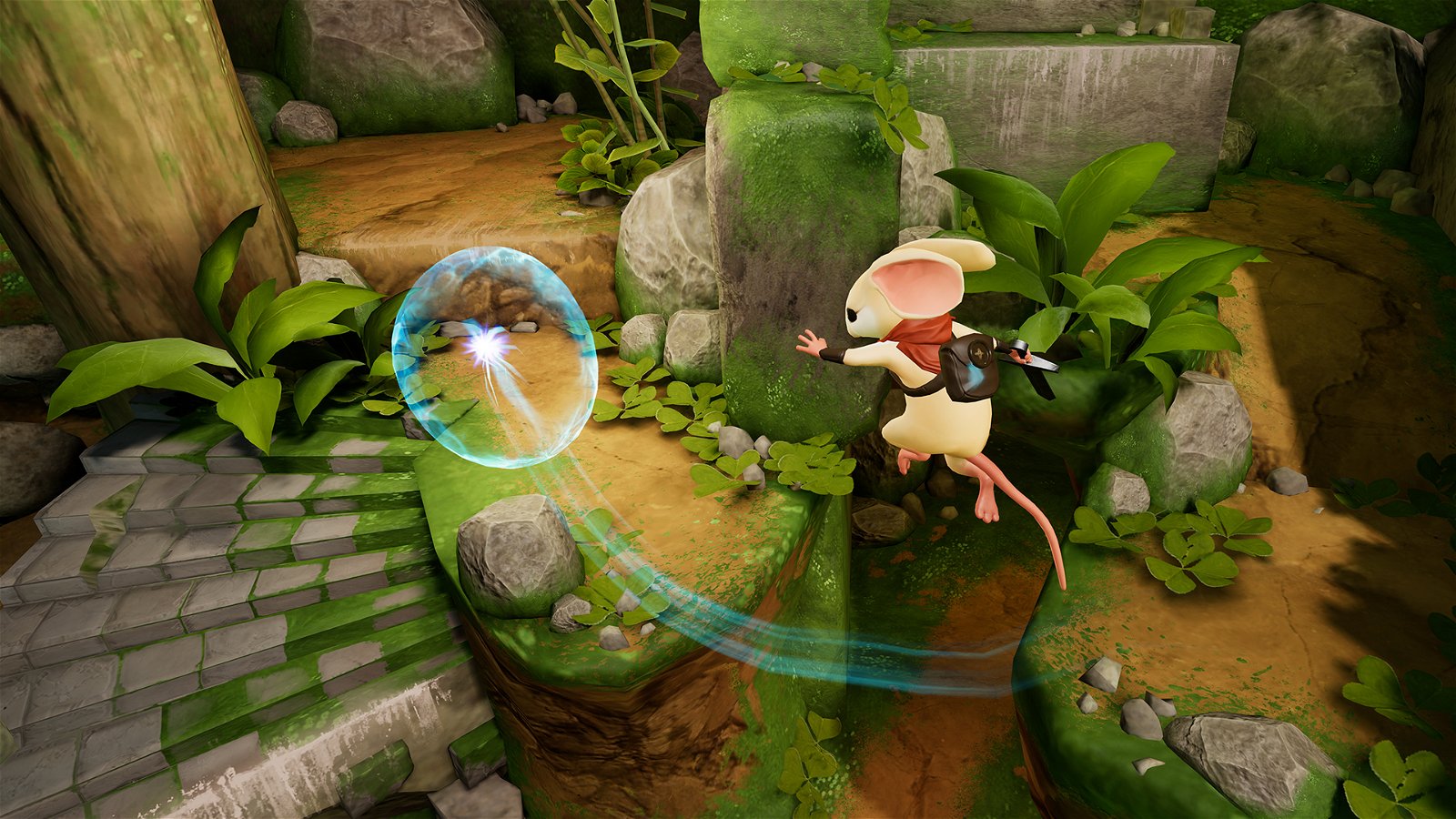 Depending on who you ask, games need to be either much shorter or much longer. There’s a crowd who can’t stand 80-hour JRPGs and some who think that any individual game should last you 80 hours at the minimum. I typically take the middle road, as there are plenty of ideas that overstay their welcome mere moments in, and conversely, myriad that I can’t get enough of after years on end. Moss, firmly rooted in the action VR camp, is a very brief event, a commonplace for the medium as developers try to figure out that sweet spot of how long prospective players want to spend with goggles on their head. While it never approaches the point of weariness, I do want to see more of this world.

Moss immediately takes the fairy tale storybook angle and it fits. As a sort of Never Ending Story meta-narrative, you, the reader, literally turn the pages of a book in a monastery-esque setting, only to find yourself actually part of the story. Long ago a magical crystal was hidden away in a forest by a guardian so that one day it might be taken up by a hero who could defeat the sweeping darkness. That hero is Quill, a tiny and adorable mouse, and by proxy you, who are looking down on her as a guardian, embodied by the magic of the gem.

It’s a very unique pitch, and dare say one I think can only truly work in VR. We’ve seen quite a few “God games,” notably of the RTS variety in the past few decades, but the way it’s done here is whimsically appropriate. Wearing the headset and helping out Quill works on so many levels, and giving the players direct control of her while allowing for some map-manipulation mechanics is a joy that feels right in VR. As an action fan, I like the idea of adding another layer, with the power to stun or otherwise incapacitate enemies while dodging and slashing. Dodging and slashing is about it when it comes to tactical nuance, but the dodge animation is smooth and responsive, making for engaging if simple, skirmishes.

Really the puzzle solving element of Moss is at the forefront. You’ll have to combine platforming with your wits, deciding which enemies to manipulate (and early example involves using a crab with an energy gun to shoot glowing orbs that alter the landscape) and which switches to flip. All the while it’s very easy to chew the scenery, and transitioning from zone to zone is one of my favourite parts as you get a narrative beat reward and the prize of entering a new vibrant area. Its puzzles, like its combat, aren’t mind-bogglingly difficult, but they’re a joy to solve. Everything from the sound direction to the score is charming, and slots nicely into the main fairy tale theme.

One extra little touch that the creators put in is that there is some connection between Quill and your God role avatar. She’ll interact with you at times, and even point the way to solutions without overtly spoiling the fun (something I’ll never forgive Fi for in The Legend of Zelda: Skyward Sword). That latter bit is without question one of the best parts of the game, as that concept of allowing the hero to dole out hints is still a rare occurrence. My main complaint is that although we are given little kernels of lore and intrigue every so often, the pace is so swift that we’re often moving on from them too quickly before they can truly marinate. This universe is worth taking our time to get through, but because of the linear nature of the environments and the swiftness and urgency of its puzzles and arena battles, you can’t, even if you wanted to.

Moss really is something special, but it feels a little abrupt. This isn’t necessarily due to the limitations of the development team or VR itself, but in all likelihood, budget. One day I’d love to play more full-length RPGs that look and feel exactly like Moss, but we aren’t quite there yet until more people adopt the technology. If that happens, I hope Polyarc is there to keep telling tales.

A storybook comes to life in a meaningful way in Moss. 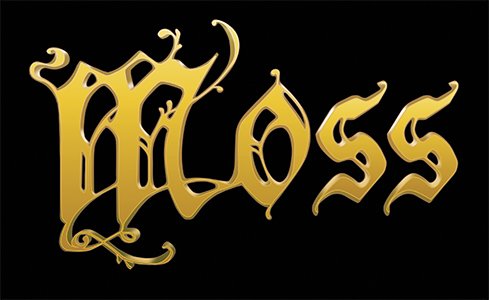