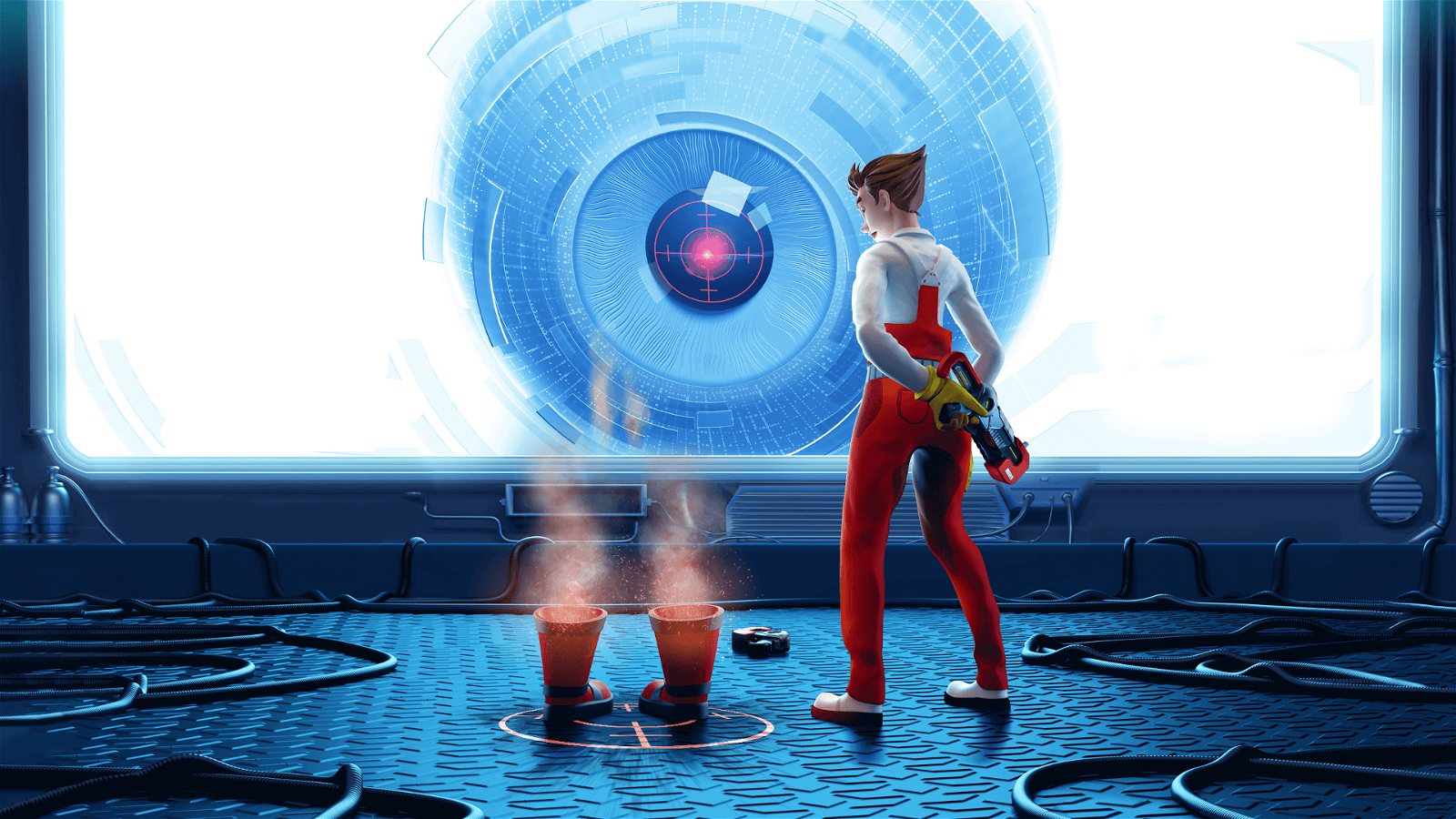 Paranoia is a tabletop-RPG that emphasizes improvisation as players confront a maddening bureaucracy where the slightest missteps are treasonous and treason is punishable with a swift, absurd death.

By contrast, its video game adaptation Paranoia: Happiness is Mandatory is plodding and lacking in any of the charm that makes the source material memorable.

You play as a clone working in a vast underground city that is managed by an AI named Friend Computer that is one part surveillance state, one part middle management, and one part utterly insane. As a Troubleshooter, you have to complete missions for Friend Computer alongside a small cadre of companions who will stab you in the back if you so much as step out of line. And I do mean that literally; colour coded lines are just one of the myriad of inane rules that you must follow if you hope to remain in Friend Computer’s good graces.

What worldbuilding can be found here does little to make the setting or Friend Computer interesting, which in turn causes most of the jokes and attempts at satire to fall flat. Jokes at the expense of Friend Computer’s hidden agenda, extended parodies of LARPing, and background objects such as cheerfully dystopian posters are occasionally mildly amusing. But considering the source material, it is disappointing.

This extends into the dialogue trees, which are limiting. Rarely are you given a dialogue choice that isn’t binary, which makes roleplaying difficult due to the lack of nuance. It is either utter devotion to Friend Computer and its missions, or outright disobedience, and nothing in between. Part of the charm in Paranoia is weaseling your way out of impossible situations, but there is a distinct lack of freedom to do so here. Not helping this is the quest design, which is largely composed of fetch quests that require you to walk painfully slowly from objective to objective trying to avoid committing treason.

Occasionally, you’ll fight robots or traitors in combat, which is always boring. There is little need for strategy, as nearly every fight is a matter of clicking at enemies, moving your team forward, and hoping you don’t die first. You have an array of weapons and abilities at your disposal, but none feel tactically interesting, and I yearned to move past these clumsy encounters.

It is difficult to translate what makes Paranoia such a fun and unique tabletop experience because its chaotic nature will inevitably feel constrained by the boundaries video games have to impose in order to properly function. Even so, Paranoia: Happiness is Mandatory is a noticeably weak adaptation that has few redeeming factors that make it worth playing.

In contrast to its source material, Paranoia: Happiness is Mandatory is a bland RPG that is as slow as it is forgettable. 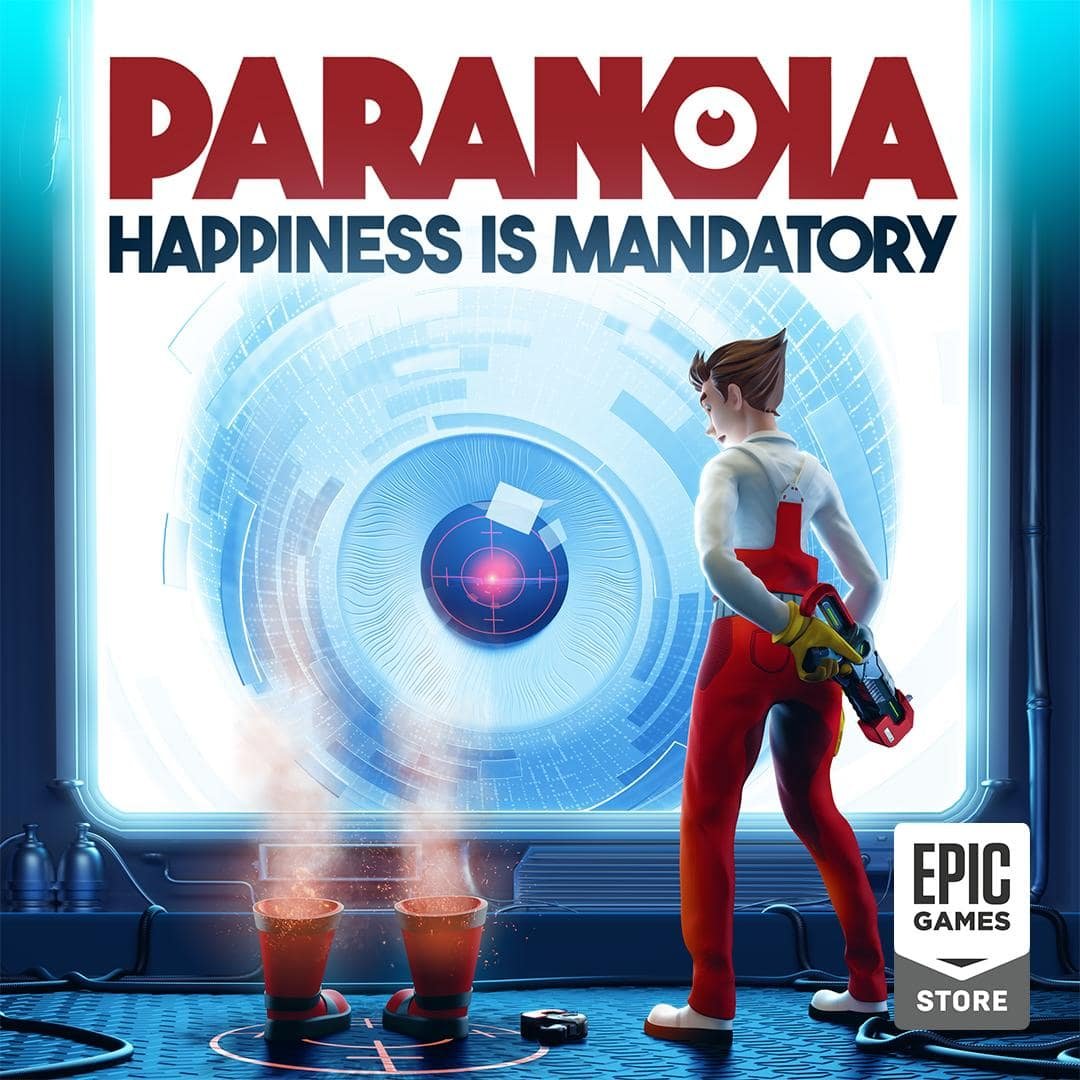