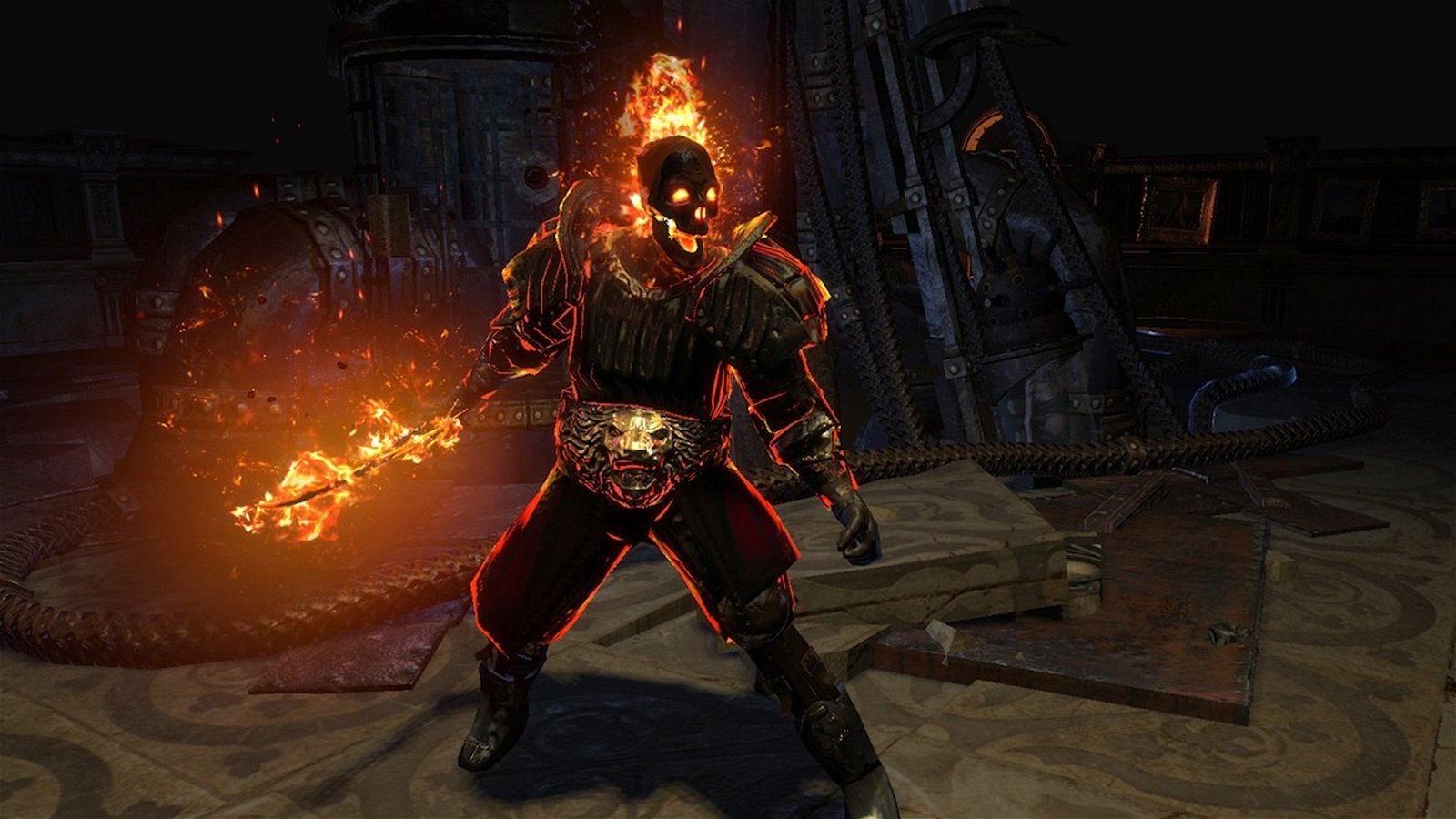 I’ve played three of PoE: Ascendancy’s new Ascendancy classes now; a Flameblast Elementalist Witch in the preview build, and both a Dual RF Totem Chieftain Marauder and an SRS Necromancer Witch in live. Not by necessity, mind you, but because I play in Hardcore leagues, and, as ever, the isle of Wraeclast spares no opportunity to violate your characters’ orifices and your own personal pride in equal measure. Despite the wealth of new opportunities for ludicrously amusing and powerful builds in Ascendancy, none of that challenge is lost. Of this, I am certain.

And if none of that paragraph makes sense to you, fear not; you’re certainly not alone.

Path of Exile is overwhelming, to say the least. For an ARPG, is has an incredibly steep learning curve. You WILL screw up your build. You WILL reach a point where you can no longer progress because of it. And you WILL enjoy every damn minute of your failure. This hasn’t changed a bit since I first bought into the backer beta in the before times of the long-long-ago. What has changed in since then is the level of polish in the game.

From the FF7-style handling of skills in the game, to the FFX-style passive skill web (with nearly 1400 nodes in it as of this latest update) the Diablo approach to atmosphere and dungeon crawling, and a Dark Souls level of unforgiving learning curve, it’s little surprise that many people, myself included, have long considered PoE to be the Diablo III that players deserved. And with every free content update, it just keeps getting better.

There were concerns leading up to the launch of Ascendancy that the Scion’s Ascendant Ascendancy class (I hate whoever came up with that as much as you do) would turn the game into Path of Scion: Ascendant on account of its ability to cherry-pick bonuses from other Ascendancy classes (and even remotely pick passives from those classes’ starting places in the web). But this is no truer than the myth that the Scion’s original introduction and placement in the centre of the passive web would cause the same to happen. If anything, I’m seeing fewer Scions than in the past; and I quite like that.

It’s always been a selling point of PoE that any class could fit any build—your starting class decides only how close to certain passives you are in the web. I had feared that breaking each of the classes into three hyper-specialized Ascendancy classes would kill build diversity, but if anything, it’s actually made even more viable builds than before. While it’s true that certain builds are best supported by certain Ascendancies, those Ascendancy classes are typically unlocked by the classes that were best suited for those builds in the first place. And I’ve already seen some prominent players coming up with quite far-fetched builds that are a blast to play.

Far from distilling PoE into the cut-and-dried ARPG experience that many had feared, Ascendancy seems to have opened up more doors than ever before. And that’s to say nothing of the Trials of Ascendancy and Labyrinth that must be traversed to ascend in the first place. They’re a blast. I was definitely skeptical of moving trap mechanics being successfully implemented into an ARPG, but rather than feeling silly or superfluous, they feel brutal and engaging. The Labyrinth proper is the same for every player, but changes its layout each day—and the boss fights with Izaro do the same. It’s a nice touch, and the whole thing, what with its inclusion of optional routes, keys, chests, treasures, etc. evokes strong memories of playing Gauntlet as a kid. I love it!

In addition to all of this, this season’s new Perandus League that’s accompanying the expansion is awesome. It sees golden chests of Perandus scattered randomly throughout the game’s zones that are guarded by hordes of enemies with abilities specially selected for their devastating nature. Clearing the mobs unlocks the chest, causing it to drop a wealth of random loot, as well as some Perandus coins which can be traded to the man himself, Cadiro Preandus, should he randomly spawn into a zone. Each time he spawns, he offers a single item for a set number of coins, and his inclusion of random uniques has already destroyed the economy for the season, causing a weird paradigm shift in the value of items. It’s an interesting way to shake up the game and allow newer players more ready access to typically prohibitive build items, and it’s a great idea. I’m dying to see a Hardcore Assassination Perandus race league pop up one of these weekends where players drop coins on death—now THAT would be cool.

PoE is definitely not for everybody, and the ten-thousand-hour rule for mastering a skill certainly applies. This is no less true in Ascendancy. But for those who like it, or are even interested, this latest expansion has once again managed to improve upon what was already the best game in the genre. Considering that it’s both free and quite probably the best ARPG that we’ll ever see, I can think of no valid excuse not to give it a whirl. To be honest, every time I get lost for a weekend in refining a new build, only to die and start again, I wonder why I bother playing anything else. There’s always been something for everyone in Path of Exile; now there’s even more.

Path of Exile is overwhelming, to say the least. For an ARPG, is has an incredibly steep learning curve. You WILL screw up your build. 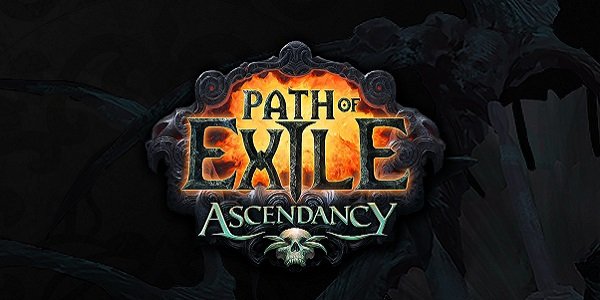