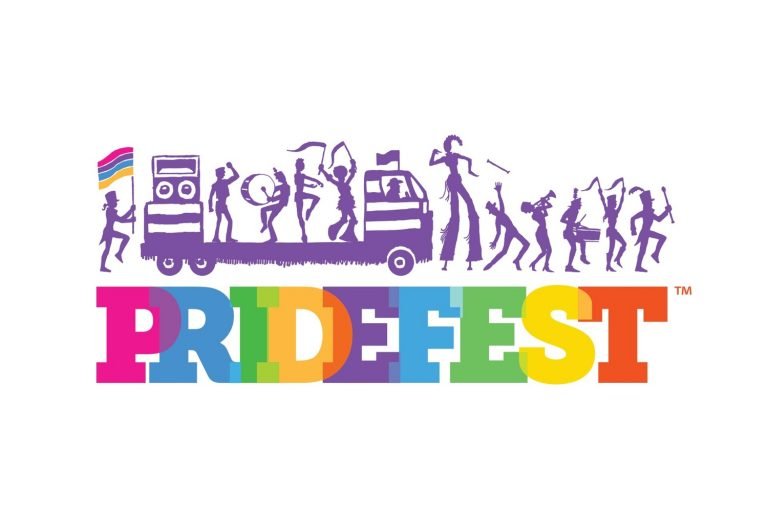 Not many games exist that represent the LGBT community. The only one that I can name off the top of my head is My Ex-Boyfriend the Space Tyrant. It’s always reaffirming when new games are released that focus specifically on the LGBT community. Pridefest is a new mobile game by Atari that challenges players to spread a bit of love around through Pride Parades; however, while its heart is certainly in the right place, it fails to be anything more than a bargain-basement “free-to-wait,” “fee-to-pay” game, following the most popular model of mobile gaming at the moment and slapping a coat of rainbow paint on it.

At a one dollar price tag, the game already doesn’t qualify for the free-to-play model it’s trying to ape. The game is your basic build buildings, wait for them to generate money, tap on the money, repeat. The main focus of Pridefest is parades; you organize a parade and then trot around the city spreading “fun.” Spreading Fun allows you to build structures and opens up more parts of the board; however, since the established buildings need a certain level of Fun to be upgraded, you’ll find yourself going on Parade after Parade, which gets very boring very fast. Not to mention, each float has a limited number of uses, and adding new ones after a float is used up can take as long as half an hour. Considering parading is essential to building up your city, this process brings overall growth to a grinding halt unless you’re willing to use the in-game “gems” to speed up production. And if you run out, you can always shell out more real-world money for more gems.

The game is horribly optimized, freezing briefly every time you open a new menu to access buildings or parade options. There’s no sense of button detection for trying to speed up production, and often you’ll just click on nearby buildings trying to instantly upgrade one in production. What’s more (and again, I assume nothing but goodwill on Atari’s part), the buildings themselves feel like very stereotypical “gay-culture” stock. There’s no shortage of cafes, salons, and organic food stores.

The game looks awful. Buildings don’t face sidewalks, people walk in place, cars slide right through each other, never stopping at intersections. Not only does it look awful, but it sounds awful with the worst kind of generic disco song playing over and over on a 1 minute loop, with proper fade-in and fade-out so you can tell it’s on a loop.

Pridefest probably seemed like a very good idea, and it certainly is a game that represents not only LGBT culture, but one of its most prominent events. Instead, what’s been delivered is a boring, stale, derivative free-to-play game that isn’t even free. It’s a game that fails to accurately depict the LGBT community outside of rainbow flags and outdated ideals, and fails harder at being fun.

Pridefest is a new mobile game by Atari that challenges players to spread a bit of love around through Pride Parades
REVIEW SCORE
4
File Under: Atari, iOS, LGBT, Mobile