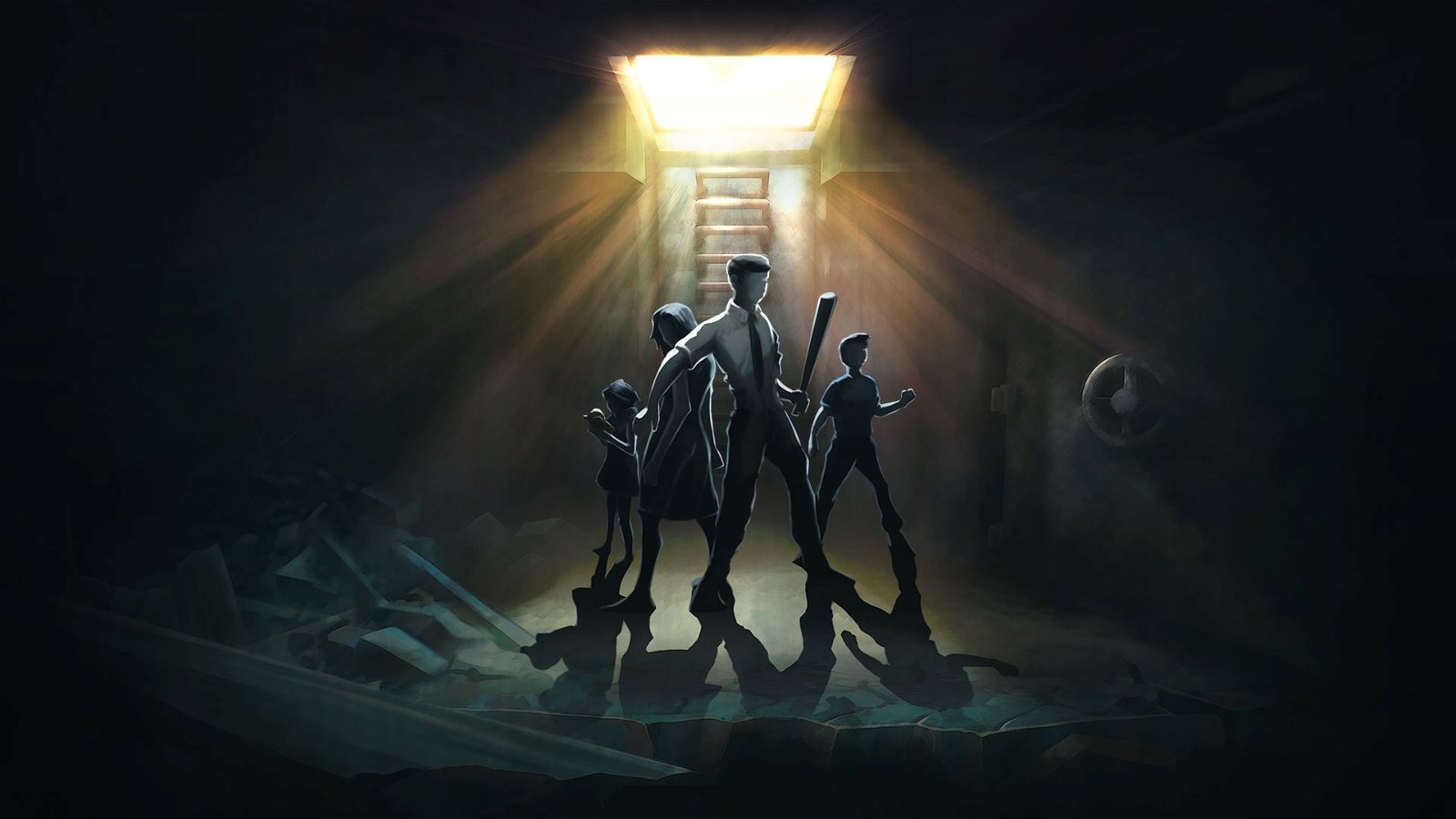 Usually I start these reviews with a little anecdote about my life, or my experiences as a gamer to help set the stage for my review. But Sheltered has had me staring at the page for 15 minutes and I couldn’t think of anything. There’s really just not much to it.

I was so set to write this game off as a weak attempt to ape the success of Fallout Shelter (it’s a game about living in a shelter during nuclear fallout, where have I heard that before!?). However, it wasn’t until I did a bit of digging that I learned the game took to Kickstarter back in 2014 only to have the rug totally pulled from under it by Bethesda.

Sheltered is a procedurally generated survival game where players take on a family of four (two adults and two children) building up a shelter in order to survive the nuclear holocaust. Players will need to manage their supplies, keep spirits high, and expand their shelter if they want to survive in the wasteland.

Gameplay is a bit stiff, playing like a combination of Fallout Shelter and Oregon Trail, and Sheltered is definitely a game that works better on PC. Players will send out teams of two to scavenge the wasteland in order to retrieve food, water, or supplies to build necessities such as sleeping bags or showers in text-based transmission calls made back to the base. If players choose to get involved with certain events, the game transitions to RPG-style confrontations where they can either engage in combat or try to negotiate with hostile survivors.

I’ve played Sheltered unsuccessfully four times now, either from dying or quitting out of sheer boredom. Maybe I’m just playing it wrong, but it doesn’t seem like even hardcore survivalists will find something to enjoy here. Take, for example, its design. Upon starting, you’re given a basic shelter: a top floor with the essentials (generator, food and water storage, medkit and a radio to send people out on expeditions) and a single room on the second floor for a Minecraft-style workbench. This is already problematic since necessities that hang from the ceiling or on walls take up the same pixel space as things that sit on the floor so space is extremely limited. You’re only given enough materials to make one single room, so trying to add something like a sleeping bag now takes up half the room.

Each time it felt like members were fighting for things I had all the resources to build, but no space on the game’s 2D plain to construct. Sleep was the biggest problem because it quickly became impossible to send people out on expeditions because they were too tired and sending them out would yield very little. The game was off to a bad start and there was little hope on the horizon that it would get interesting.

I could see Sheltered working as a game you’d find on itch.io or Newgrounds; something you could play but not have any real commitment to. But as retail game I just can’t recommend it, not when games like Fallout Shelter, and This War of Mine already exist, and pull off what Sheltered is trying to do much better. Like I said, maybe hardcore survivalists might find something enjoyable here, as it’s competently designed aside from a few minor bugs, but the game is too slow and far too boring to get fully invested in.

Hardcore survivalists might find something enjoyable in Sheltered, but the game is too slow and far too boring to get fully invested. 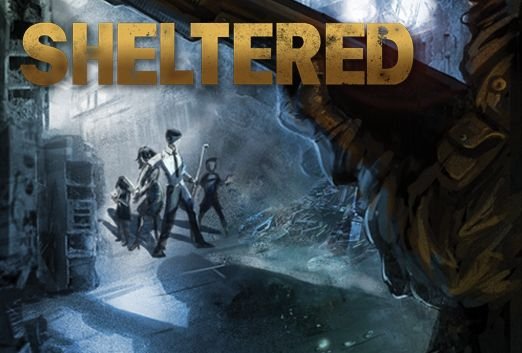