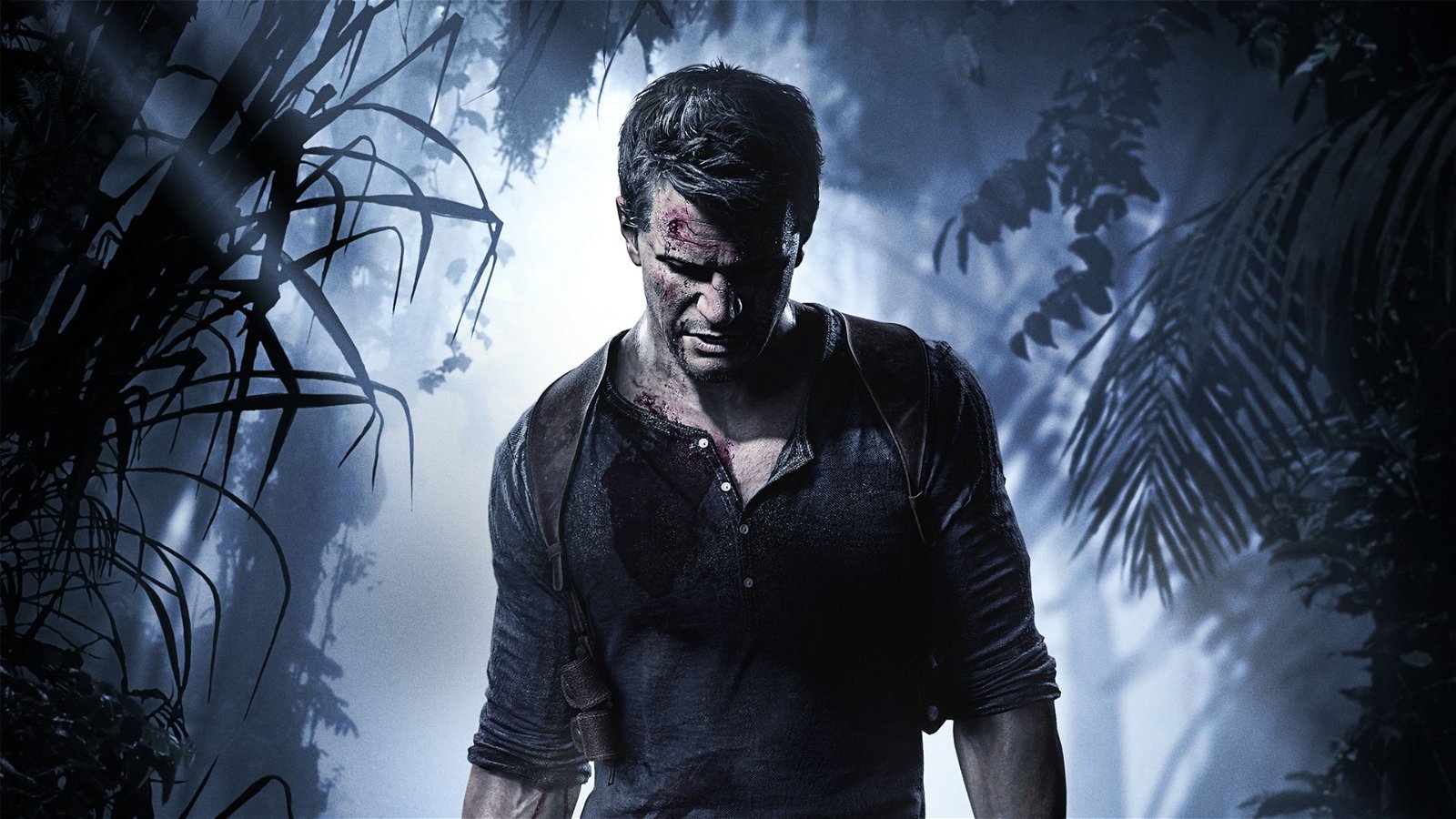 When you look back through the history of gaming as a medium, there are titles that stand above the rest. They are benchmarks, not only praised for their quality, but their lasting impact on the industry. Games like Super Mario Bros. on the NES brought our pastime back from the oblivion, The Legend of Zelda: Ocarina of Time on the N64 cemented 3D gameplay for years to come, and Grand Theft Auto III on the PlayStation 2 showed players how open and daring videogames can be. They are often regarded as trendsetters—games that changed the way we play forever.  Now joining that conversation, Naughty Dog’s Uncharted 4: A Thief’s End on the PlayStation 4 will forever hold a place among those milestones as the first title to perfectly blend a cinematic experience with gameplay in a seamless manner. This is the pinnacle; what the industry has worked towards.

This is the game we’ve waited for.

What impressed me the most in my 20 something hours with Uncharted 4 was the fact that I encountered only one load screen the entire time. It was when I first started my campaign, and following that, the game never skipped a beat.  I mean that both technically and from a story-telling perspective.

The journey itself begins (after the traditional super crazy action sequence that actually takes place half way through the narrative) by giving a bit of back-story to Nathan Drake (played by Nolan North with Billy Unger taking the role of young Nate).  As a child he lost his mother after his father walked out on them, so he lived in a rundown Catholic orphanage where he’d often find himself in trouble for fighting the other students. His only real friend was his brother, Sam (played by Troy Baker as an adult and Chase Austin in his younger years).

Yeah, he had a sibling he never mentioned in the three games prior, but it’s because Sam died while they were escaping from a Panama jail with a fellow treasure hunter Rafe (played by Warren Kole) in search of a pirate cache.

Flash-forward a decade and change, and things are different. Drake finds himself settling into a normal life, living in suburbia with Elena (played by Emily Rose). He works a salvaging job taking junk out of rivers, does paper work, and eats boring meals in front of the TV. He no longer searches for lost artifacts, and isn’t getting shot at all the time. He’s just a guy now, but his itch for adventure hasn’t been completely scratched. His boss knows this and constantly bugs him about a job in Malaysia that is “suited for his skill set”… if you catch my drift. He declines the job because he’s happy and married, and for some reason, Elena actually enjoys his company after everything he’s put her through.

That changes when his brother knocks on his office door. It turns out he didn’t die when we saw him get shot, and he tells Drake a story of how, rather than dying, he was taken back to the prison where they patched his wounds and threw him back in a cell for 15 years—until a friendly drug lord helped him escape. Of course, he’s not really that friendly because he traffics illegal substances and likes to murder people, so it was no surprise when he threatened to kill Sam unless he brought back some of that sweet, sweet pirate booty. He has three months.  The brothers enlist Drake’s old pal Viktor Sullivan AKA Sully (played by Richard McGonagle) and they set out to help track down this lost pile of gold in a forgotten pirate haven. But, obviously, it’s never easy for Nathan Drake, as his old running buddy Rafe wants that treasure too, and he’s befriended a mercenary army to help him get it.

That’s the catalyst that takes the brothers and Sully from Italy to Scotland, Madagascar, and finally the lost city of Libertalia. The plot is enjoyable despite its predictability. This is the most complete character arc we’ve seen Nathan Drake go through; it’s fun and emotional in the best kind of way. But strong writing can only take you so far, and once again It’s the cast that carries this game.  It was amazing to see the two most prominent voice actors in North and Baker go back and forth and feed off each other, but mega names aside, everyone plays their roles to such perfection you will forget this is a videogame.

A lot is credited to the title because it’s a visual masterpiece. This is the most realistic looking game on the PS4 to date. Each country the Drakes visit shows off varied, vibrant colours and amazingly detailed surroundings, while the characters themselves look the best they ever have.  There is the odd hiccup where sand on the ground gets blurred but doesn’t move, but that’s just me finding something to complain about. The truth is cutscenes bleed into the gameplay so well that the transition is only noticeable by a minor dip in graphical quality, creating a seamless experience. All of this is done without any visible load screens.  Once the action picks up, or a segment ends, the next sequence begins. From a technical standpoint it was impressive to go right from a cutscene into gameplay, and vice versa.

Speaking of which, the game is straight up fun. Nathan Drake still plays like Nathan Drake. He’s half human, half spider monkey, and has the strongest upper body this side of the Mississippi. If you’ve never played an Uncharted game (I’d recommend you do, or else a lot of this review makes no sense to you), it plays a lot like Tomb Raider. Drake climbs stuff, jumps from high ledges to other high ledges, shoots stuff, takes cover and things occasionally explode. It feels like this time around, there was a lot more emphasis on stealth than previous entries in the series. Drake can mark targets from afar while in sneak mode to give players a constant reminder of where enemies are at any given time. AI also have alert levels that, if triggered, cause an all out firefight. For the most part though, players can take out most of their adversaries silently, which is a nice change of pace and a more realistic take on how these situations would go down. That’s not to say the series’ own brand of crazy action is gone; there are still huge firefights to look forward to. The improved stealth just gives players another route to take.

On top of that, Naughty Dog added a new sliding mechanic where players are actually encouraged to go down rocky hills to either evade enemies or progress through mountainous terrain. Also, there’s a grappling hook, to swing from harder to reach areas. Oftentimes, the new additions are used in succession to make for really fun moments. The controls can be a little slippery at times, but I chalk that up to a dedication to realism more than sloppy gameplay, even if it does make for some awkward deaths. Despite that minor gripe, the set pieces this time around are bigger than before, and the action is cranked to 11. This is the biggest spectacle since… well, Uncharted 2 when Drake climbed up a train falling down a cliff.

Much like its predecessor, Uncharted 4 features a surprisingly rich multiplayer mode. I need to stop underestimating Naughty Dog’s ability to put together a fun online experience that features many of the new games mechanics without overusing them. It’s nothing really revolutionary, with team death matches, and capture the flag options, but it does so in a way that’s unique to the series.  During battles, enemy players drop diamonds. Anyone can pick them up, and it works as an in-game currency that you physically locate. You can spend the diamonds on a range of different items, such as a brute that will come in and help you take down your foes or mystical items that revive downed allies (that’s from Uncharted 2). My personal favourite summons a totem pole that shoots ghosts at your enemies. Those, along with other upgrades are available to purchase in-game, in the midst of the chaos.

If I’m being totally honest, I did not think this series could top its second entry, and the follow-up Uncharted 3 solidified that for me.  But here we are, seven years later and the series has taken another leap forward. This game is a technical masterpiece in every sense of the word, and it left an impression on me that few games are capable of. As an art form, gaming needs titles like Uncharted 4 to change the way we think, and play, as well as what we expect from the medium.  From top to bottom, you won’t find a game that finally gets the formula right in making an interactive experience.  If this is the last we see of Drake, it’s the perfect swansong.

Uncharted 4: A Thief’s End will be regarded in the same light as Ocarina of Time and Grand Theft Auto III as a game that pushed the industry to new heights we’ve never seen before. 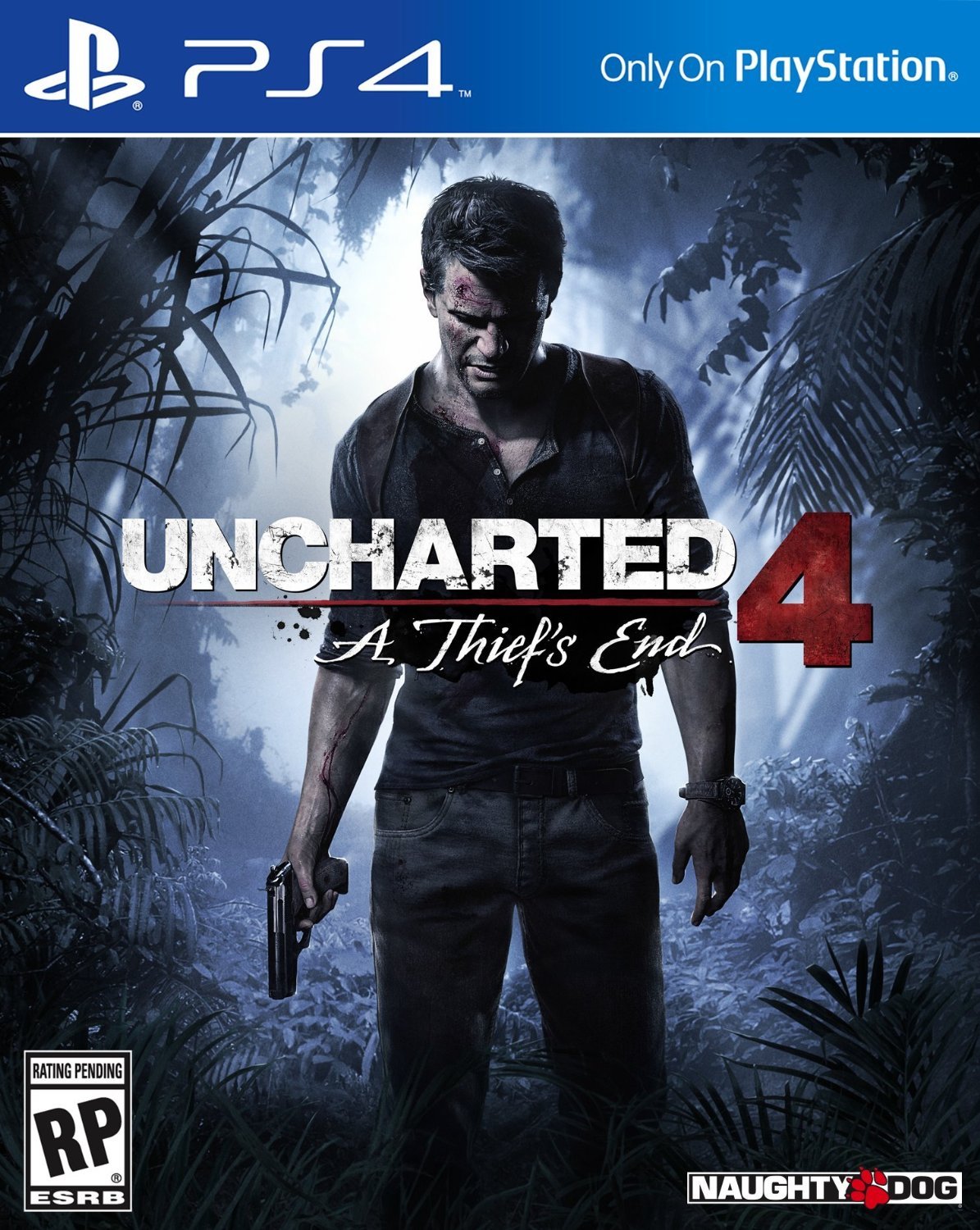