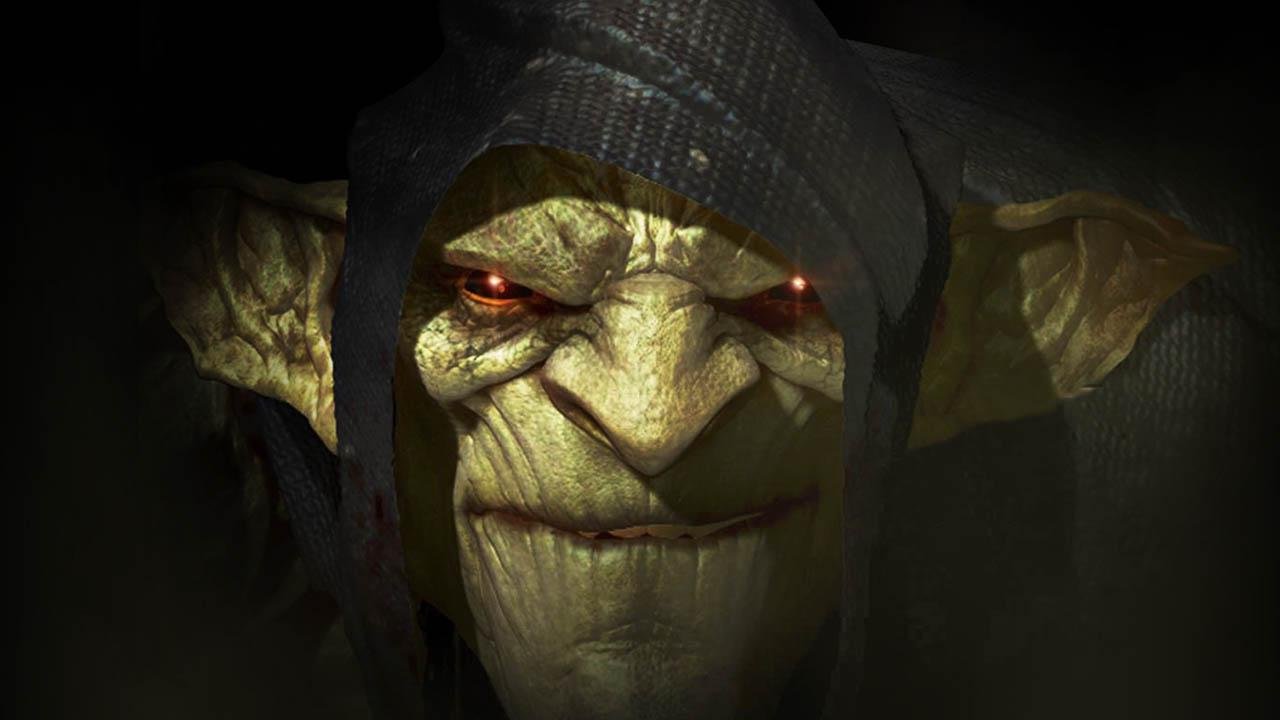 Styx is a goblin with issues. Suffering from horrible headaches and memory loss issues, he’s desperate to steal the magical heart of a heavily-guarded giant tree. The life blood of this tree (its amber) gives him special powers, which Styx can use to further his descent into the massive shadowy fortress.

Styx: Master of Shadows is completely old-school stealth game play. This will either be viewed as a good thing or make the game seem archaic and unappealing. Styx is nearly worthless in a fight, partially because he’s roughly the size of a hobbit going up against large, burly, well-armed humans (and elves).  Indeed, combat should be avoided at all costs—unless the game inflicts a combat situation on you, which is universally badly done.

Styx can only parry in combat, while waiting for a kill strike. It’s tolerable, if clumsy, if you’re fighting only one opponent, but Styx is no assassin and multiple opponents means certain death. So, as the name implies, sticking to the shadows is the only way to survive.

Admittedly, being able to plow through enemies would be counter to what the game is actually about. Stealth games in general are really just room-based puzzle games. That’s certainly the case here. Each new room in Styx offers hiding places, light sources that can frequently be snuffed out, and, of course, enemies to avoid or stealth kill.

The only effective way to kill in the game is murder from behind. Doing a quick kill is loud and messy, and a stealth kill—requiring Styx to muffle the poor bugger and strangle them—takes a few seconds. So, committing murder to get through a section can frequently be more trouble than it’s worth. Styx has no non-lethal ways to incapacitate an enemy, so it’s either sneak past or kill them outright.

Amber gives him special powers as well. Styx can create a clone to pass through certain areas he can’t reach. He can turn invisible for very limited amounts of time and use enhanced ‘amber vision’, which is basically like the ‘detective’ vision in the Batman Arkham series. These powers use up amber, which must be replenished by finding vials of it hidden around the levels.

The game occasionally opens up into outdoor areas, which acts as a nice change of pace to the rest of the gloomy, incredibly dark interiors. We found too much of the game hard to see and were forced to rely on frequent use of Styx’s amber vision. For a creature that lives in the dark, it would have been sensible for Styx to just have outright night vision.

He’s a nimble little fellow though, and there’s a lot of climbing to find out of the way paths across areas. There’s a significant problem with the controls in this regard, however. Jumping can be incredibly imprecise, making leaps from one climbing point to a ledge exercises in frustration. This is especially true when performing death-from-above style fatalities, since it’s far too easy to miss the mark.

The graphics certainly aren’t cutting edge, but on the PS4 there’s noticeable amounts of visual glitches—especially clipping issues or textures not immediately showing up when moving the camera around. Although the game is only available on new-gen consoles, there’s nothing at all in it to suggest it wouldn’t look or run exactly the same on the PS3 or Xbox 360.

The AI is simplistic and works as expected for a game like this. If a guard catches a glimpse of Styx, he’ll become alerted and start to search. If he can’t find Styx in a moment or so, he’ll just go back about his business. It’s frequently hard to gauge if a guard will be able to spot Styx or not though, which can lead to frustration, but mostly the entire game is just about sneaking past guards in the darkest part of any given room.

The difficulty level as a whole is very inconsistent. Styx is a frequently unforgiving game, which is sure to appeal to lovers of old school and Dark Souls, but annoy anyone else. Save point placement is incredibly sparse, although the game does allow you to save at any time manually, which is a feature we’d like to see used more often.

Styx: Master of Shadows isn’t terrible, but it follows the template of the genre to the letter, warts and all. The game play can be very binary, allowing for very little margin of error before being overrun. There’s nothing cutting edge here and the design of the game is definitely from the past, but for anyone seeking a stealth-based challenge, Styx will do the job.

Styx: Master of Shadows is completely old-school stealth game play. This will either be viewed as a good thing or make the game seem archaic and unappealing. 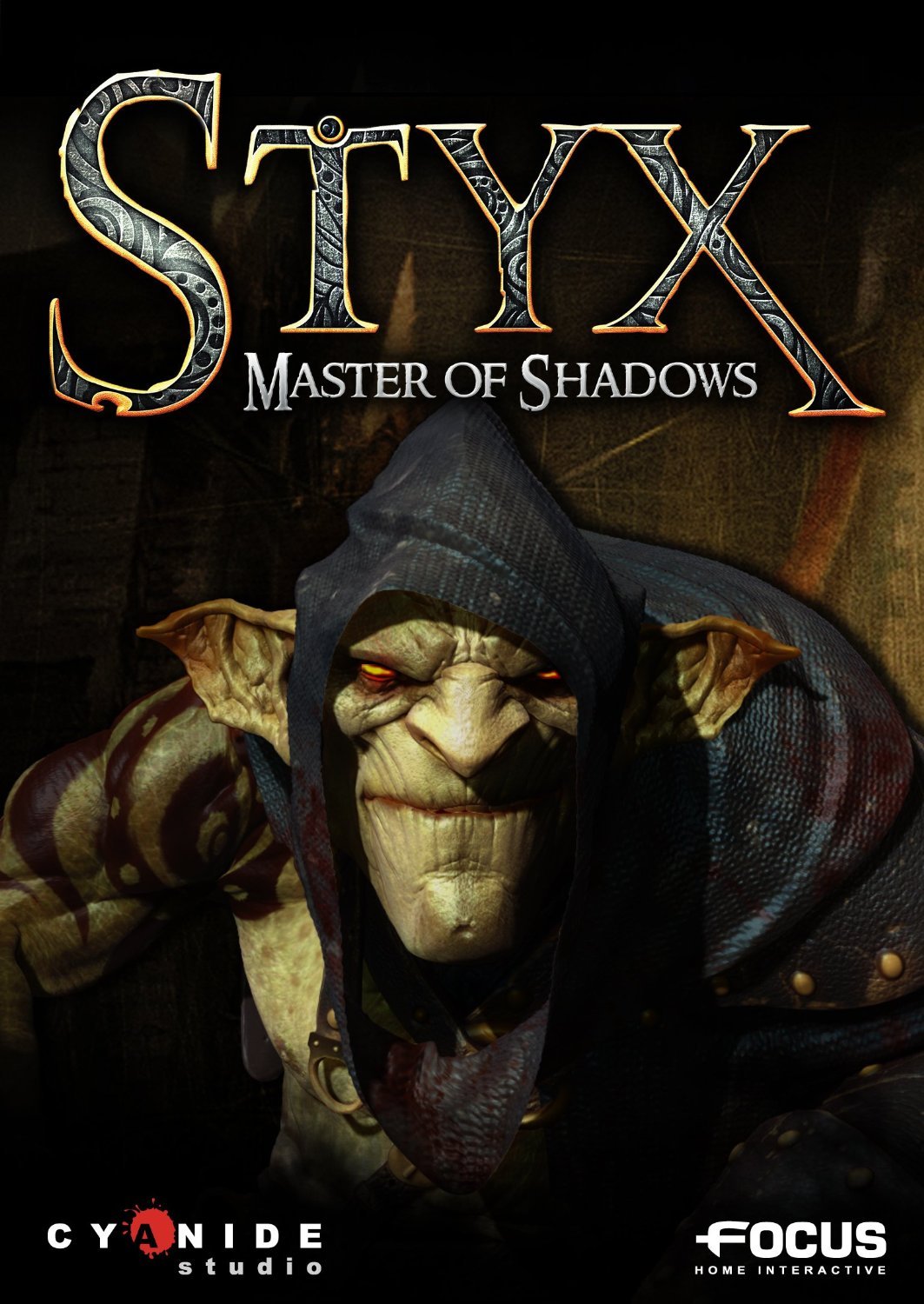