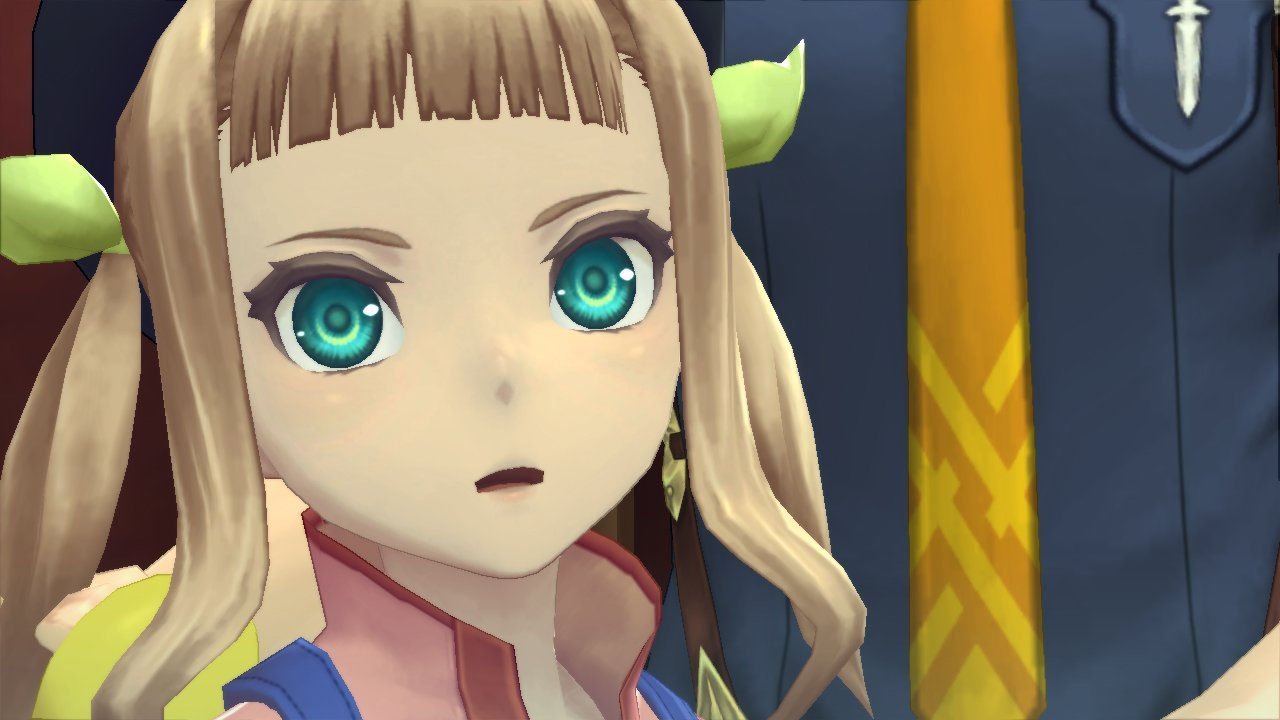 There weren’t a lot of JRPGs on the last generation of consoles, let alone good ones, and to be honest, there still aren’t. But the seventh generation isn’t over yet, and while a fifth Persona JRPG is now counting down to a 2015 release, Bandai Namco has been filling the void that Square-Enix left with its disappointing Final Fantasy XIII dynasty. Unfortunately, like Square-Enix, Bamco is now also falling back on direct sequels in order to justify reusing assets and keeping budgets small. And while Tales of Xillia 2 is a welcome addition to the Tales series, it’s not without some obvious problems.

Tales of Xillia 2 takes place one year after events of the last game, which coincidentally, also released in North America last year. The previous game was, literally, a tale of two worlds, and in the sequel, those worlds, Elympios and Rieze Maxia are now delicately searching for a way to peacefully co-exist. Ludger Kresnik is the mostly mute hero this game, but in short order, he finds out his older step brother may be a super villain, he himself has demonic dimensional manipulation powers, and he’s in charge of escorting a young, mouthy girl to the land of Canaan, where wishes come true. Somewhere in all of that, the cast of the last game return to fill out the roster of party members in combat, and they all bring their own emotional and narrative baggage that needs dealing with. Also, Ludger is saddled with a $20 million dollar debt that you spend the rest of the game trying to pay off. If this all sounds complicated, that’s because it is. As a silent protagonist, Ludger is inherently less interesting than everyone else around him, and it doesn’t help matters much that certain narrative and emotional arcs from the last game are further developed in this one. It makes Ludger feel like an excuse to work in some new game mechanics, while the real stars, the past Xillia characters, carry the weight of the story on their shoulders. That’s not necessarily a bad thing as the old Xillia cast is just as likable as ever, but it does make Ludger feel like an unnecessary, tacked on character that the story—and game—could live without.

“From a graphics and performance perspective, this is the same game that JRPG fans played last year, just with a new story that takes characters through largely the same environments as before.”

Technically, there’s not a whole lot going on here. Keep in mind that ToX1 came out in September of 2011 in Japan, with the sequel following just a little over a year later in December of 2012. It shouldn’t be surprising that with so little production time an excessive re-use of assets  would be the only way to get a new game out in time. So we’re looking at the same graphics, the same levels, even the same music, right down to the same performance issues (some noticeable pop in) that all made their appearance in the last game. From a graphics and performance perspective, this is the same game that JRPG fans played last year, just with a new story that takes characters through largely the same environments as before. Again, expectations have to kept in check. This is a game that was cranked out in just a little over a year. This is the only feasible way to do it without killing the production staff through overwork.

It’s pretty clear that when the Tales team sat down and decided to do a direct sequel to the first Xillia game, their chief inspiration was BioWare and their RPGs like Mass Effect and Dragon Age. ToX2 attempts to graft a more free roaming, decision based sensibility to the existing ToX game, and the results are mixed. The execution works, but not well, and it’s easy to see the two design philosophies clash with each other, though never to the point that the game collapses.

On some occasions, players will be faced with dialog choices or decision points. Making certain choices will take the player to different outcomes, while other choices are the classic JRPG “illusion of choice,” where if you make one choice, the game simply repeats the choice over and over until you make the choice it wants you to. There are also new additions to combat, like Ludger’s ability to switch weapons on the fly, or even temporarily transform into an invincible “Chromatus” mode for some free damage, but these additions feel grafted onto the existing LiMBS battle system which was working fine without them. Another inspiration from Mass Effect, “loyalty missions” also makes its way to ToX2, but this is a bit more successful since it generally involves the old cast of characters and expands on their stories.

Ultimately, Tales of Xillia 2 is a game with some clunky additions that aren’t entirely necessary, but they don’t destroy the experience. The new characters and mechanics aren’t as appealing as the existing cast and older mechanics. Ludger, as a silent, personality-less protagonist, can’t hold a candle to Jude, Milla and all the rest. There’s an interesting story here for fans of the first game, who will enjoy revisiting the previous characters, but the uneven new elements don’t improve—and occasionally impede—the experience.

And while Tales of Xillia 2 is a welcome addition to the Tales series, it’s not without some obvious problems.

File Under: Bandai Namco, PlayStation, RPG
A retail version of the game reviewed was provided by the publisher. You can read more about CGMagazine reivew policies here. 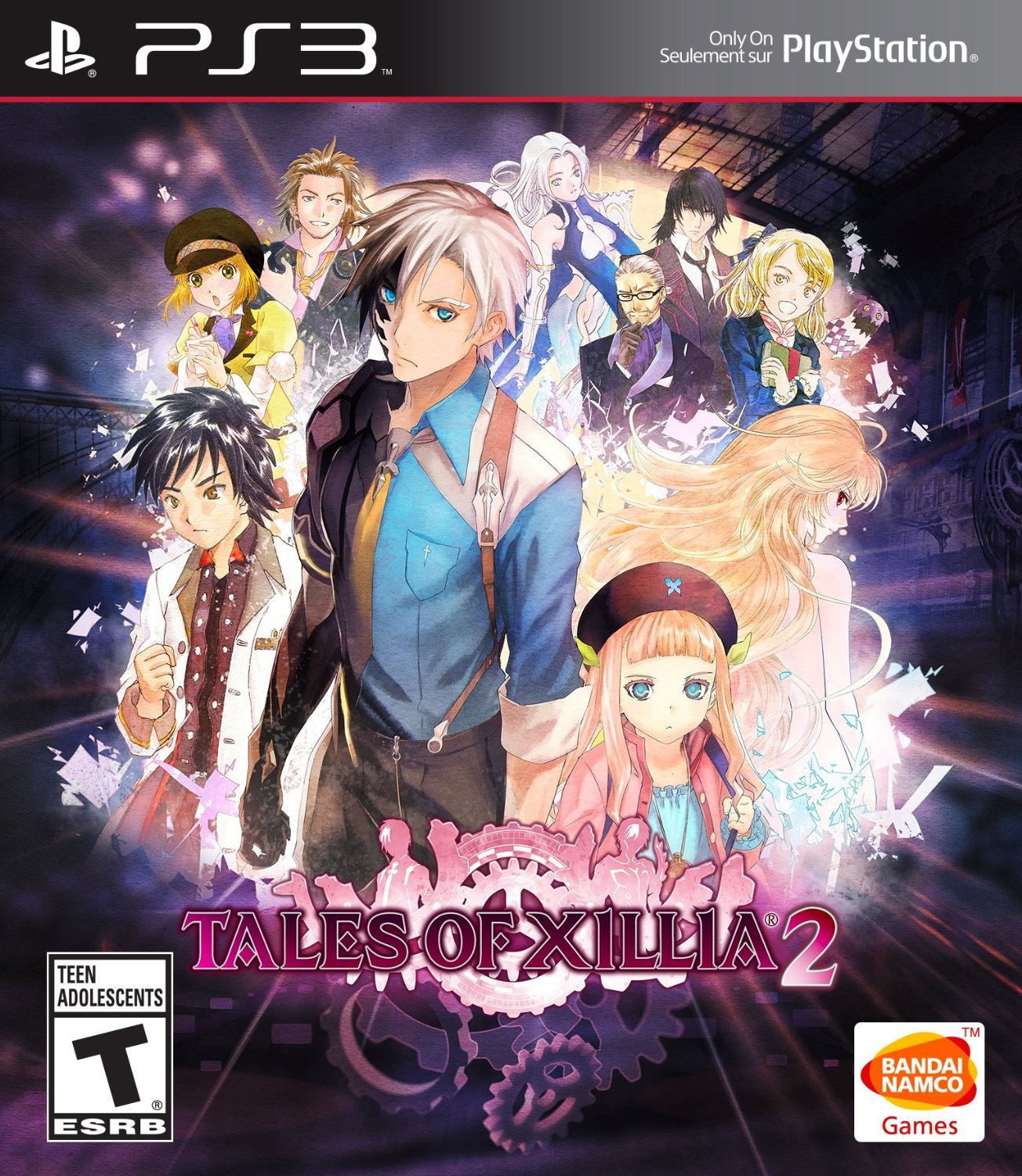