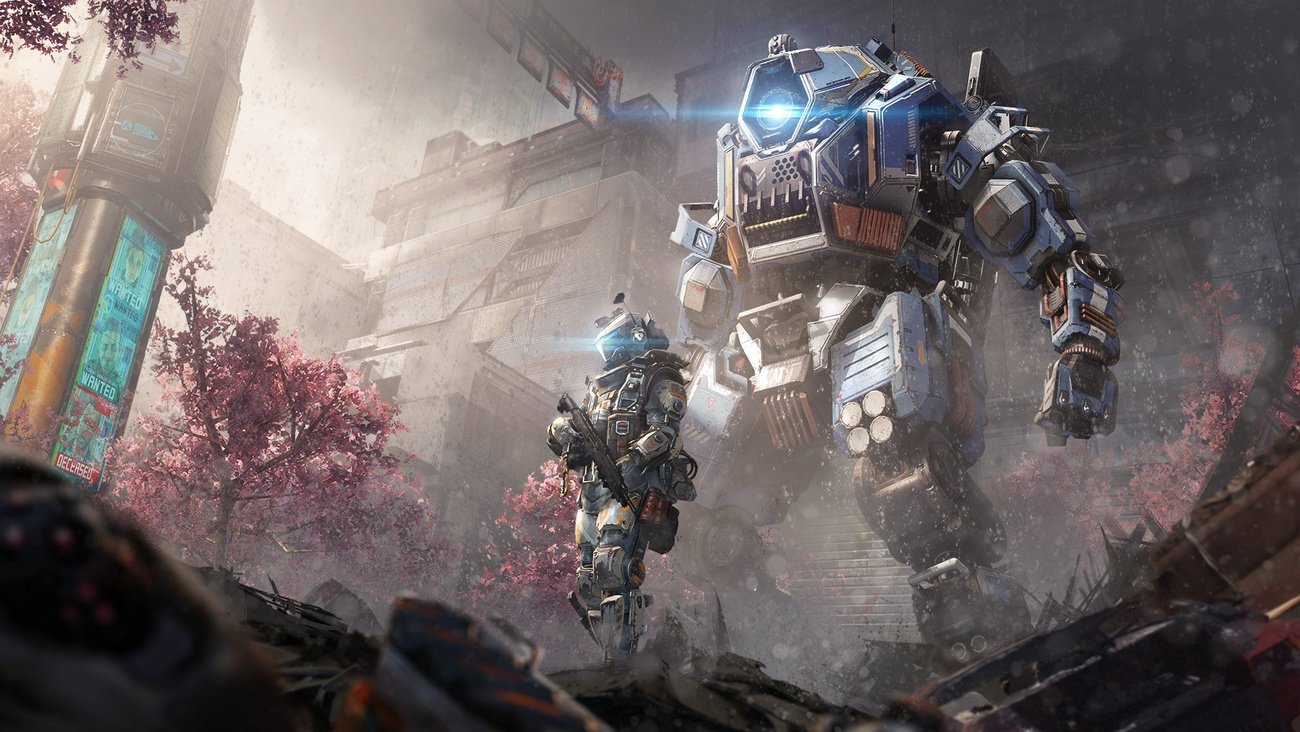 I feel like Titanfall finally established its universe. It’s weird that it took a DLC map to do it, but the once-pointless universe has now come full circle. In the beginning, the series was kind of a mess. There was one faction fighting another, and mechs were involved — that’s about the extent of how far the exposition went, and within mere weeks of its launch, I forgot about nearly every named character or organization. But with Titanfall 2, we’re promptly reminded of the worldbuilding efforts, augmented by a decent and well-paced campaign.

But it wasn’t until I played Angel City that everything came together. While most players would groan at the prospect of bringing back a “fan favorite map” (Activision frequently does this for Call of Duty, and charges $15 for the privilege), Respawn, and by extension, EA, are doing this right. Angel City is part of Titanfall 2‘s free DLC program, and although a cosmetic microtransaction store accompanies it, free is free.

If this is any indication of what maps in the future might be like too, the game is in good hands. Angel City is a wonderful outdoor map with plenty of buildings to duck into, providing sufficient cover from enemy Titans, but roadside battles and rooftop skirmishes are completely possible too. It’s perfect for hardpoint, as each section feels isolated, leading to some intense on-the-point battles. I’ve been spamming the “Angel City 24/7” playlist nonstop this past week enjoying it much more than I thought I would, and the layout is conducive to all sorts of different loadouts.

If you haven’t bought into Titanfall 2 yet, it’s worth a look. Respawn kind of dug their own grave hyping up a completely new IP with basically no backstory – which resulted in ghost town servers very quickly – but the sequel shows a level of polish that benefits from an IP that’s incubated for years. I hope this one doesn’t meet the same fate, especially with its plan to inject more free content down the line.

If you haven't bought into Titanfall 2 yet, it's worth a look.