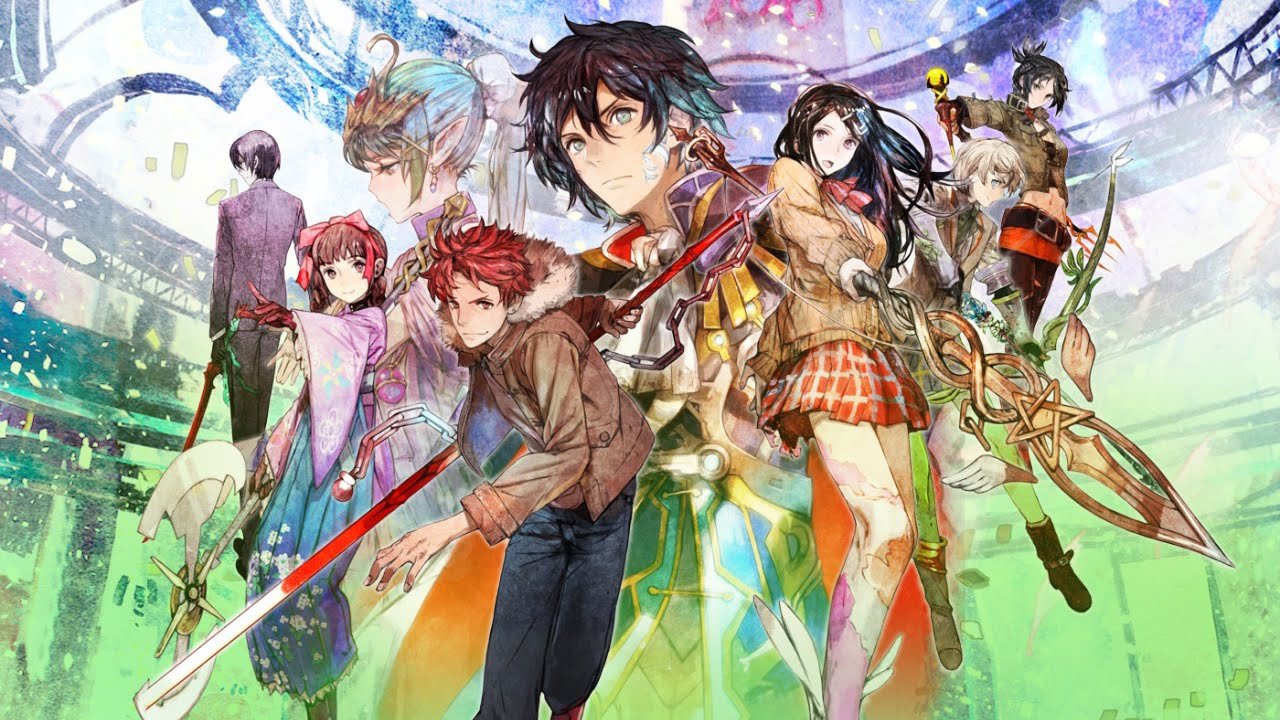 It’s an understatement to say I like the Shin Megami Tensei franchise. I’ve played every entry to hit the West, and am of the opinion that it’s the finest role-playing series Japan has to offer. The hundreds of hours of dungeon crawling and all-nighters I’ve sunk into the franchise speak for themselves. So when Nintendo announced that it would blend its Fire Emblem SRPG franchise with the series, I got excited. And now, several years after its initial tease and a bit under two years after its official reveal, Tokyo Mirage Sessions #FE is in our hands.

I just wish that what we got was as promising as that original concept. 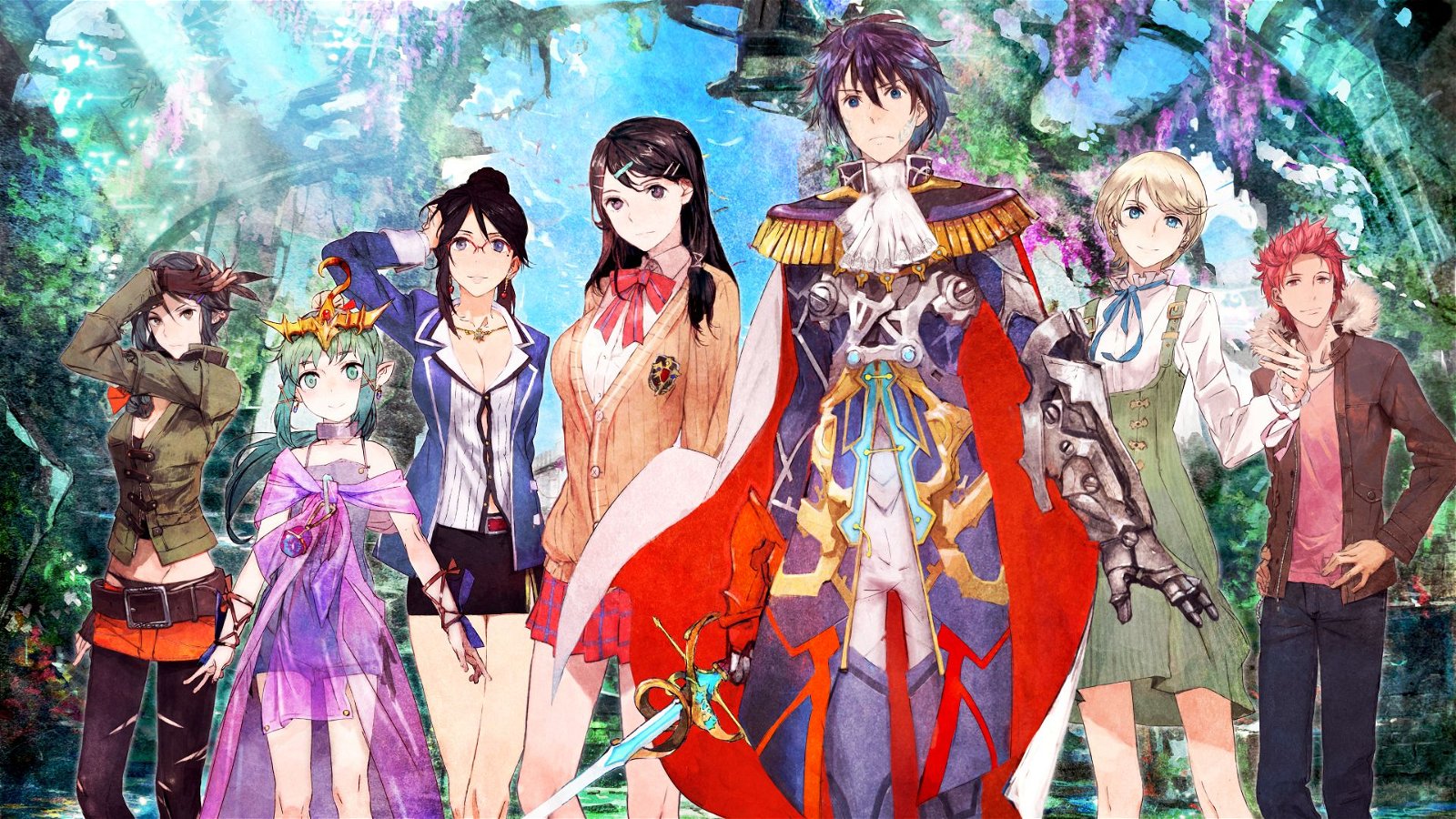 Players take the role of Itsuki, a teenage boy who gets thrown headfirst into the world of Japanese idol culture when Tsubasa, his childhood friend, enters a talent contest. No sooner does Tsubasa get interviewed by the smarmy host than do the two main characters get cast into a strange, pseudo-labyrinthine world. After gaining new allies in the form of mysterious specters called “Mirages,” the duo stumble into creepy, otherworldly demons. A few fights later, the two characters are teaming up with their hothead friend and joining the Fortuna Talent Agency, a team of demon-hunting popstars.

Does this sound familiar? It should, because when you get down to it, the plot of Tokyo Mirage Sessions is a halfhearted retread of Persona 3 and 4. A scrappy gang of teenagers team up, have shenanigans, save the world, etc. While that’s the formula for a lot of MegaTen games, the delivery here is tonally in line with those two sub-series entries.

This wouldn’t be a problem if Tokyo Mirage Sessions had an interesting cast like either of those titles, but players instead get to interact with a handful of bland anime tropes. There’s a “detached but secretly sweet” one, a “clumsy but determined” one, a “boozy and large-breasted one” – you get the idea. And unlike past titles, these aren’t stereotypes that get upended. What you see is what you get, and what you get is a cast that’s about as original as a Jimmy Buffet song.

While there are moments of intrigue, like a subplot about models being kidnapped by a camera monster, most of what this bucket o’ clichés offers up is generic at best and obnoxious at worst. While the narrative isn’t necessarily bad, it’s also not original or challenging enough when held to the standards of its predecessors.

The good news is that virtually everything else about Tokyo Mirage Sessions is stellar. If you slog through some of the worst parts of the narrative, you’ll find some of the most inspired JRPG gameplay out there. The unique battle system involves chaining together skill combos to efficiently take down enemies with minimal effort. For example, an enemy may be vulnerable to fire; you would then use a fire-based move, then watch as your party members get in two extra hits without spending any of their own magic points. Planning your moves out based on this system is key to success, and playing Tokyo Mirage Sessions like a standard turn-based RPG will end in plenty of wipes.

On top of this dynamic system, characters get statted out through both a Fire Emblem­-style RNG system and a unique skill-forging mechanic. Both ranking up characters’ relationships and killing new enemies will allow players to craft new weapons and unlock new skills for characters. This means that buying and finding weapons is out, and strategically crafting them is in. It’s a lot more streamlined and less time-consuming in a way that I can appreciate, and I think that anyone tired of the typical JRPG rigmarole will find it refreshing. 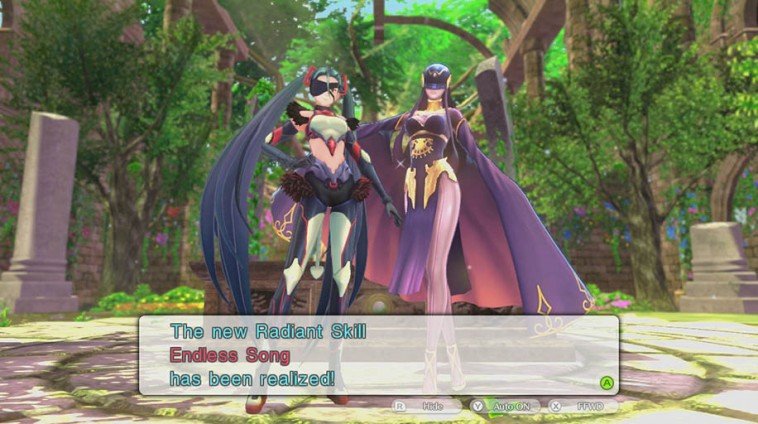 In tandem with a tripped-out, stylish aesthetic that brings Shibuya to life almost as well as The World Ends With You did, Tokyo Mirage Sessions #FE’s gameplay and progression makes for a compelling RPG. It’s a real bummer, though, that the story just holds the whole experience back. While the game is a blast to play, the story is predictable and dull, and having to chug through it to get to the good stuff can be a real chore. Even if it is worth it in the end, it shouldn’t even be a problem to begin with.

But ultimately, that’s just where the chips fall for Tokyo Mirage Sessions #FE. It’s a compelling, stylish, and fun role-playing experience tied up in a story that’s as disposable as tissue paper. While that would understandably deter many people, there’s a lot of love here for RPG veterans willing to put up with a lot of fluff for some truly sublime gameplay and visuals.

A painfully bland story and dull characters don’t stop Tokyo Mirage Sessions #FE from being a novel and fun role-playing experience for fans of the genre. 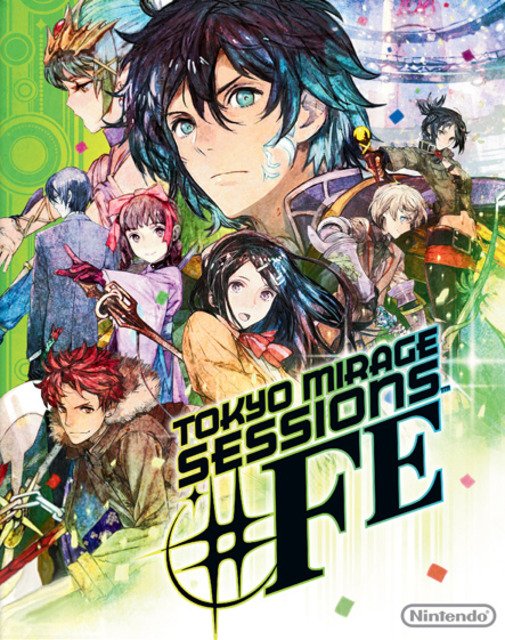